Alibi is a digital television channel broadcasting in the United Kingdom and Ireland, as part of the UKTV network of channels. The channel launched on 1 November 1997 and relaunched in its current format on 7 October 2008.

On 1 July 2015 Alibi launched new branding. The new look was devised by Art&Graft. According to UKTV the brand was in need of a refresh to create a distinctive personality that remained true to the heritage of the channel, whilst also reflecting the new brand proposition of offering viewers a “masterclass in deduction.” 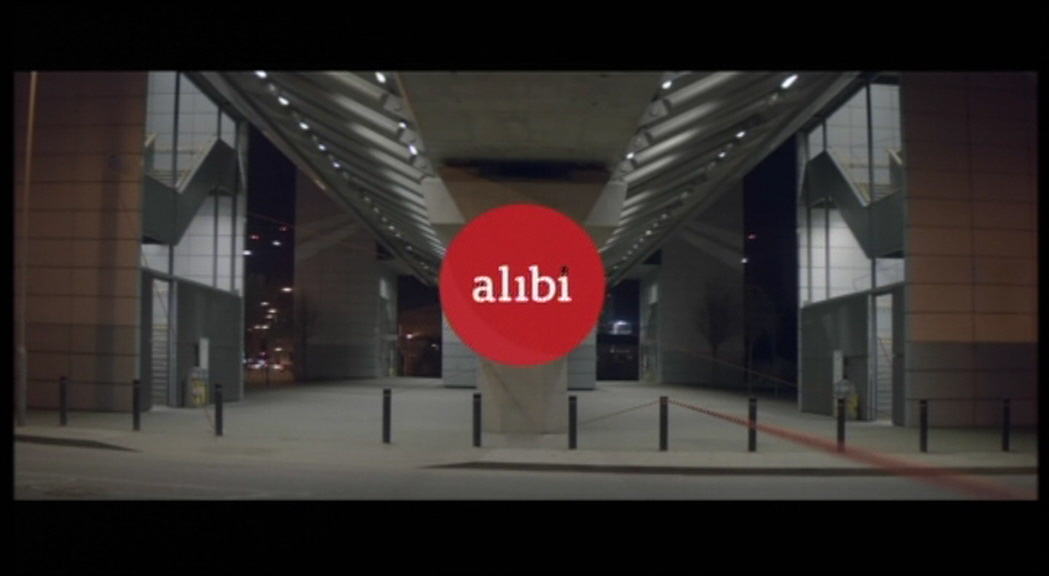 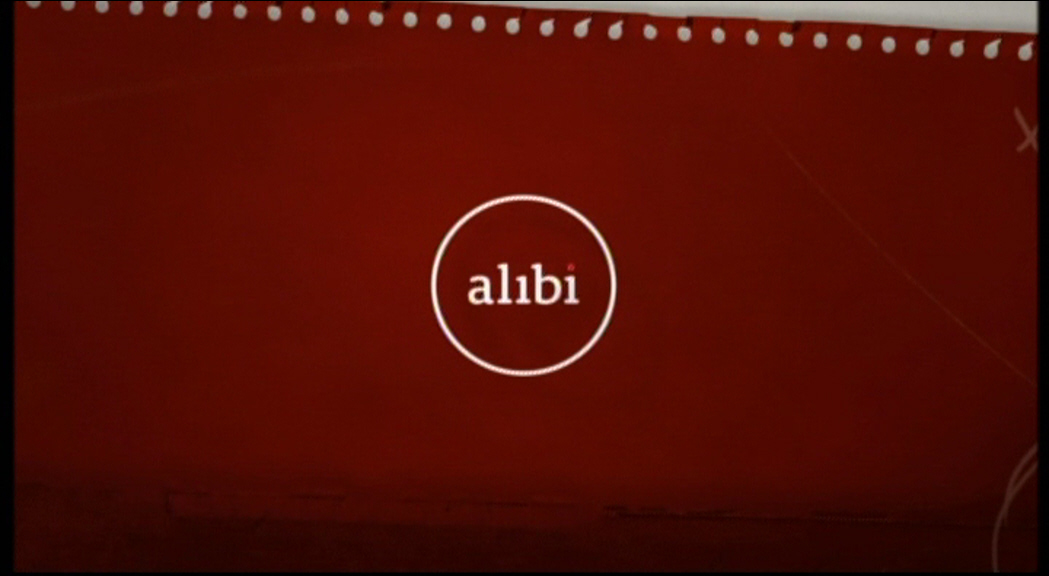 UKTV Drama was re-branded to Alibi in 2008 to focus on Crime Drama programming. Its on air presentation was created by Red Bee Media. 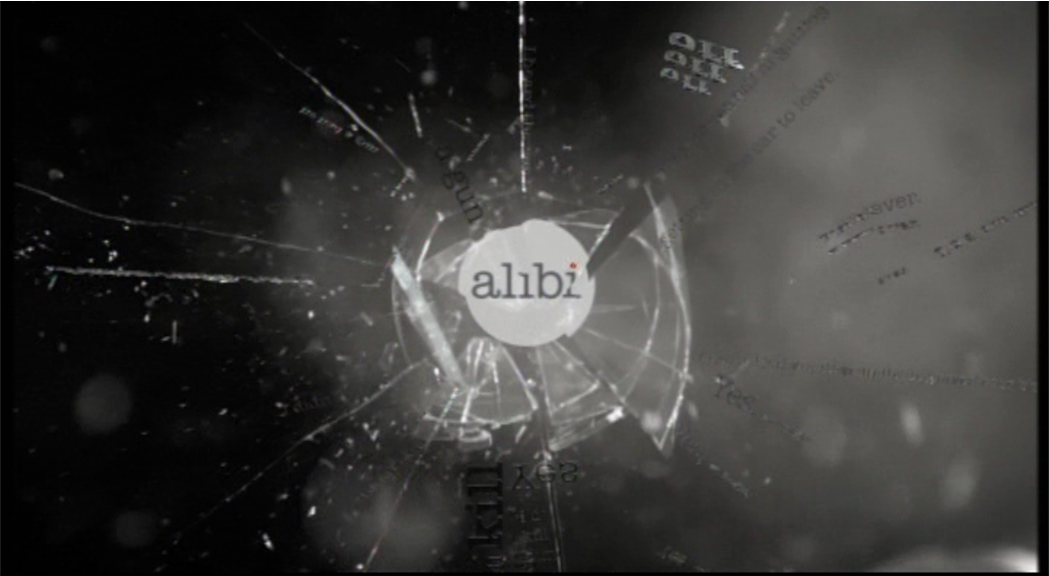