Link to the Official S4C Webiste

S4C launched a new on air identity on 10 April 2014. New idents, graphics and logo were introduced. The new look was launched alongside the relaunch of the channels online catch up service Clic. 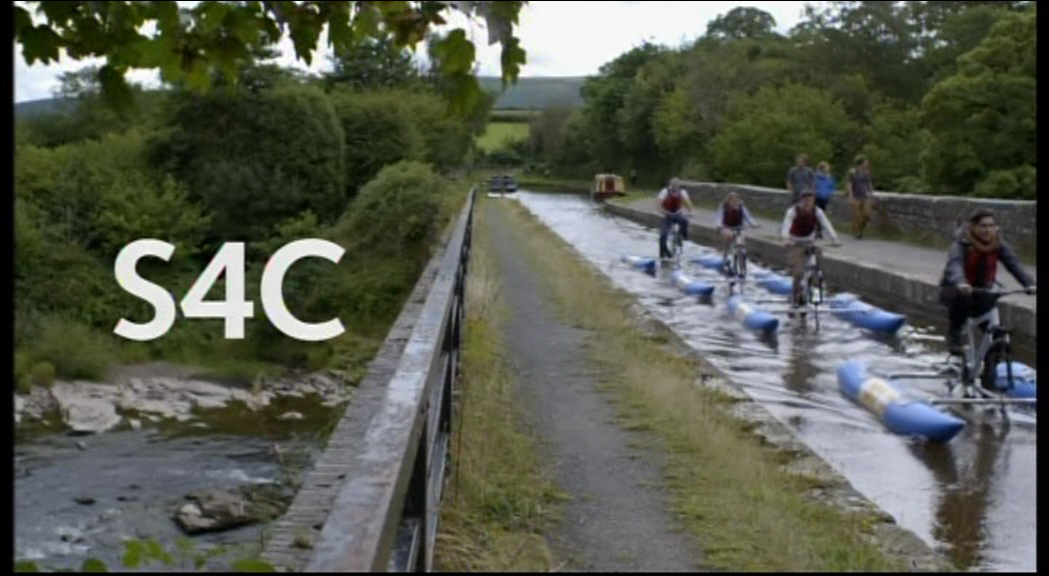 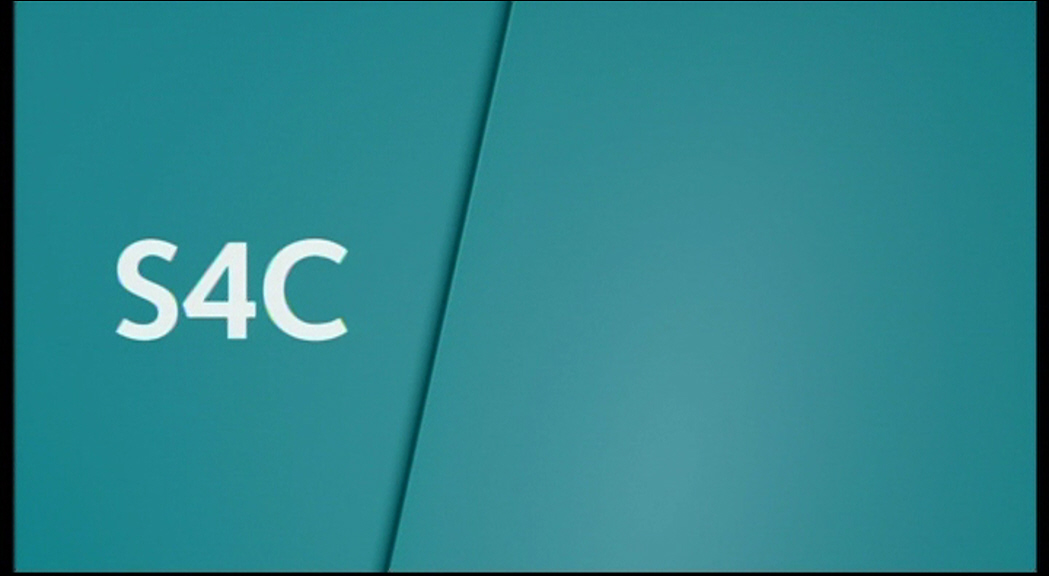 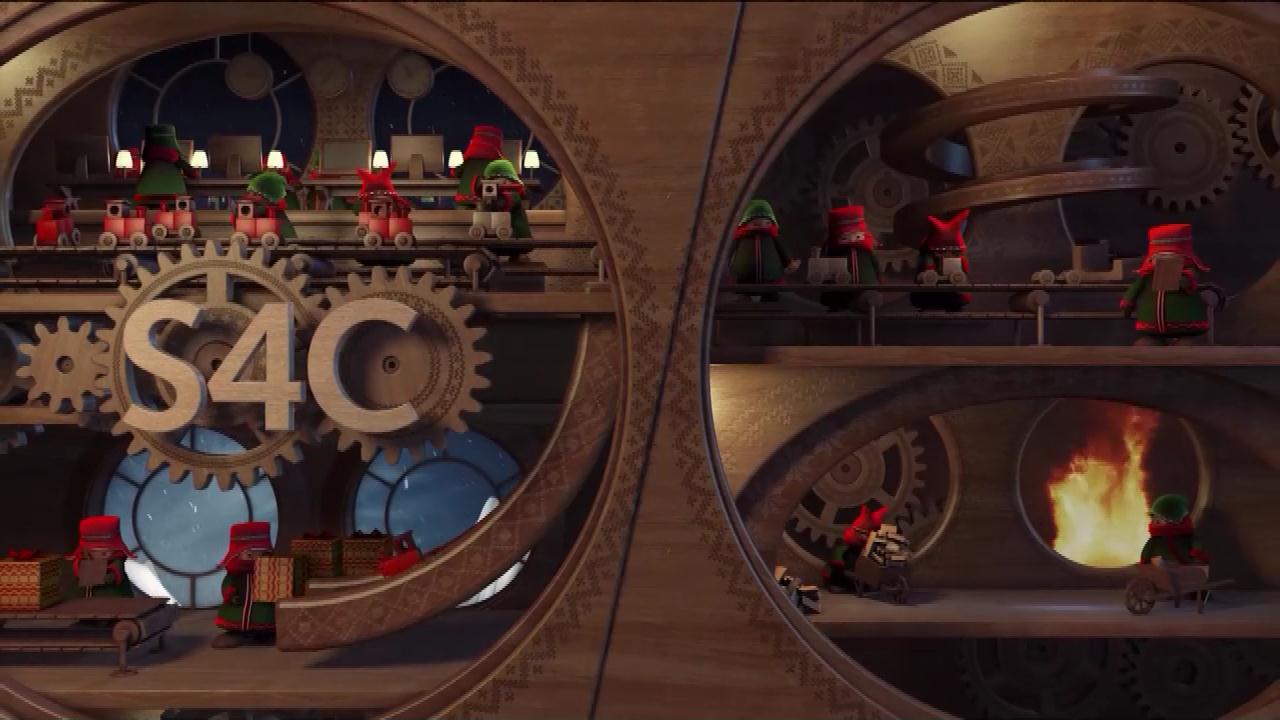 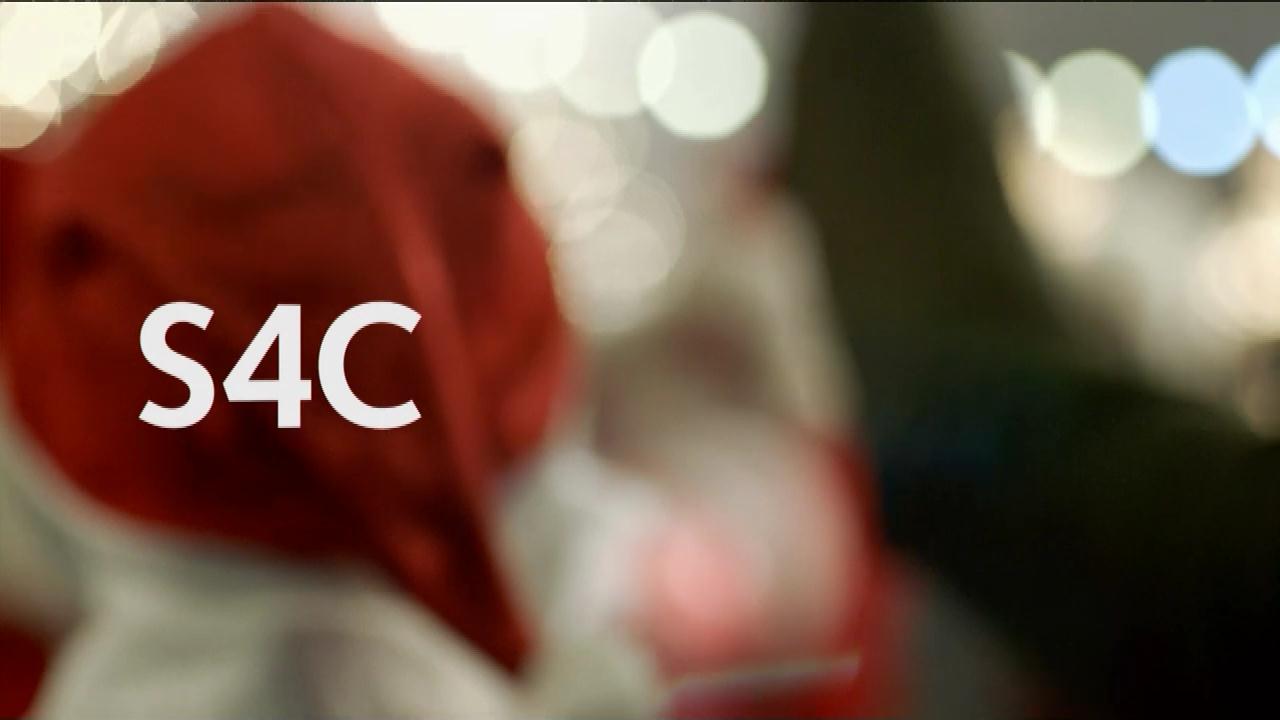 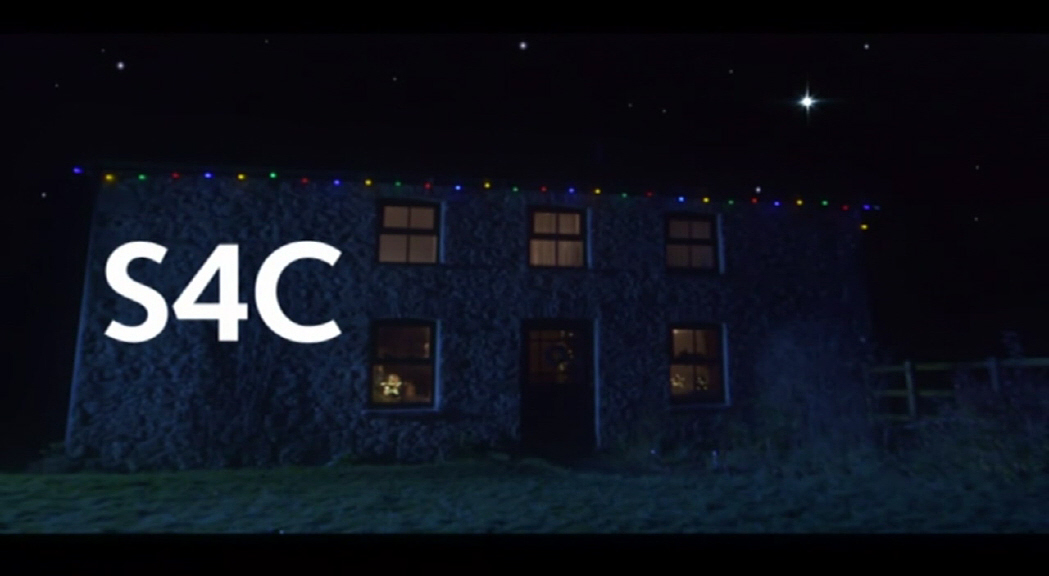 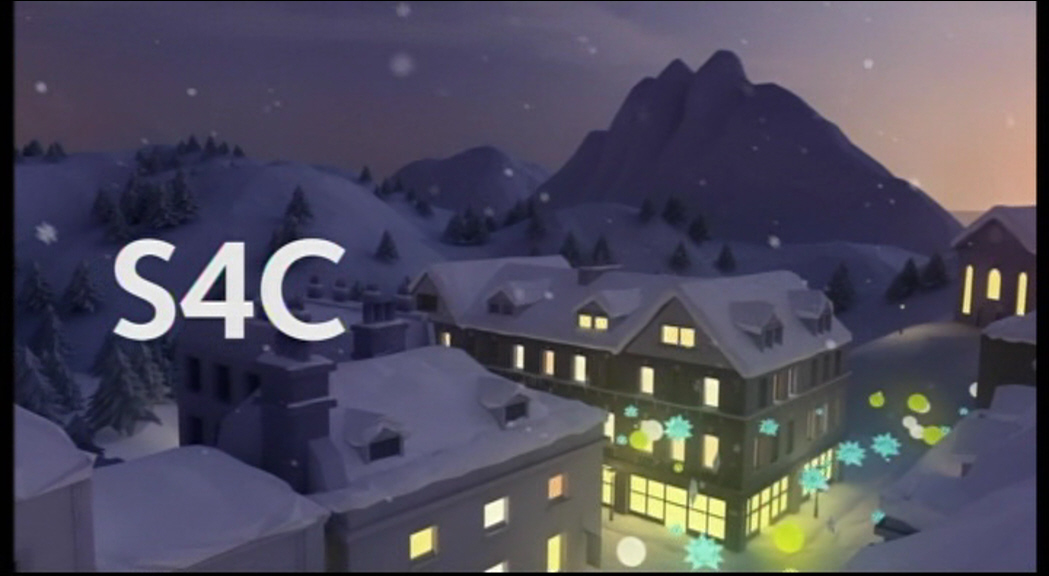