RTÉ2 is a free-to-air general entertainment channel operated by Irish national broadcaster Raidió Teilifís Éireann which launched on 2 November 1978. From September 1988 to October 2004 the channel was branded as Network 2.

RTÉ Two was re-branded to RTÉ2 on Monday 22 September 2014. The new look aims to attract a younger audience to the channel. A new tagline ‘We Go There’ was also introduced. The new look was created by Red Bee Media. 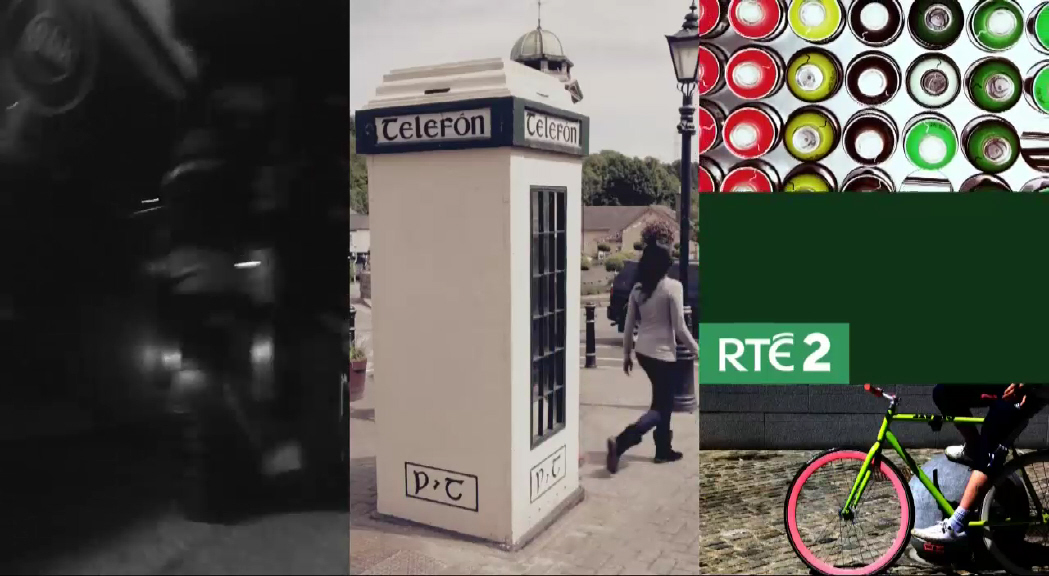 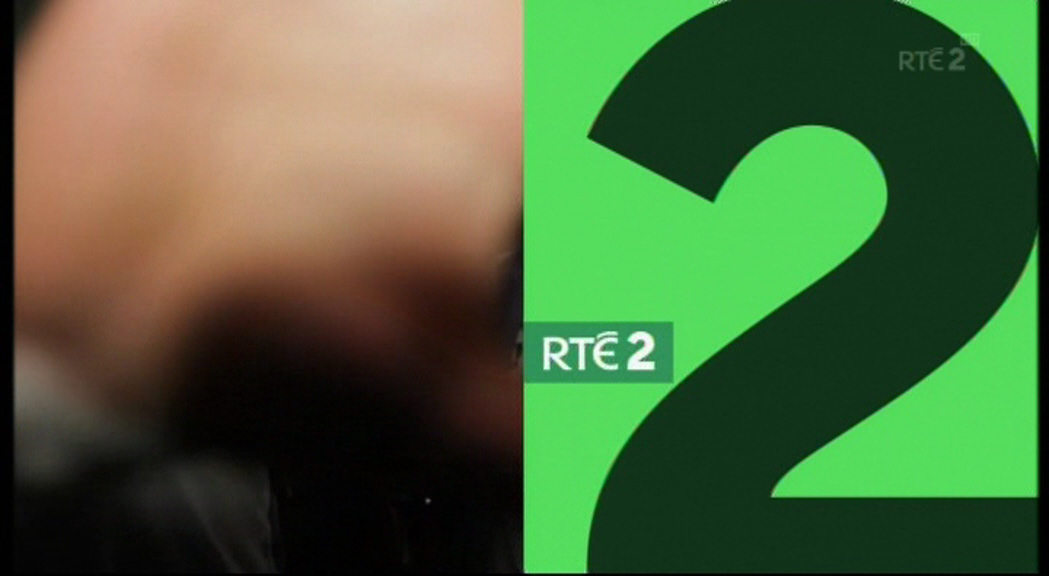 RTÉ Two received a new look on 17 September 2009. The new branding was created by RTÉ Graphic Design after tough competition from overseas companies. The initial ideas pitched by RTÉ Graphic Design for RTÉ Two took the form of a series of “evolutionary leaps” and pictured various species of household insects adapting bizarrely clever routines as they interact with found objects that would be familiar to audience members.
According to RTÉ the Venus Fly Trap became the narrative force and it developed an other-worldy intelligence and grew purpose. RTÉ also said ”The Venus Fly Trap entices insects into one pod and teleports them out another. Venus is single and plural, male and female, young and old, where each pod has its own personality and voice in “the family tree” so to speak. In this respect, Venus is flexible enough to enlist equal interest from the exceedingly diverse range of audience demographics that rely on RTÉ Two.” 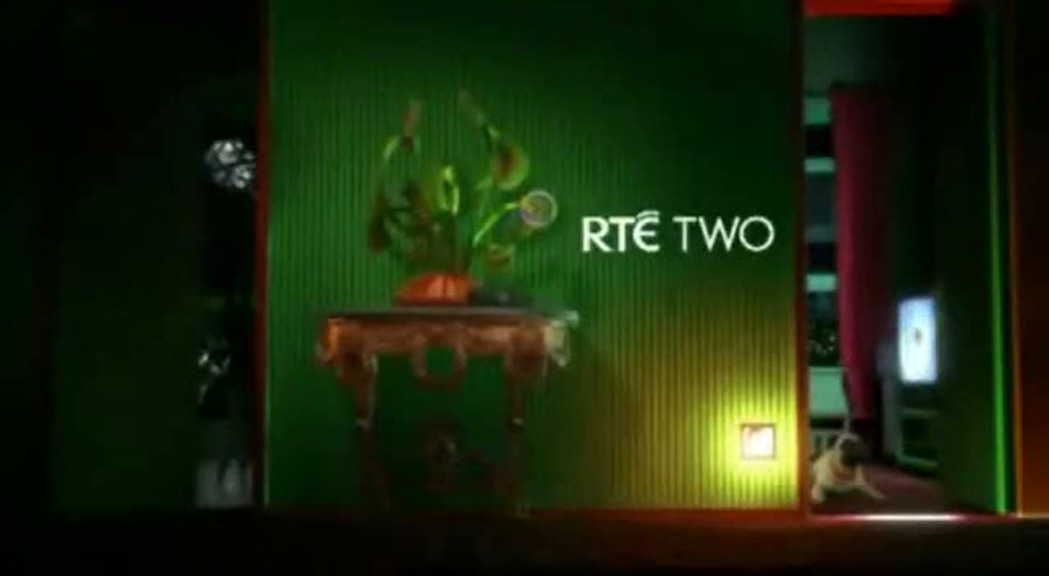 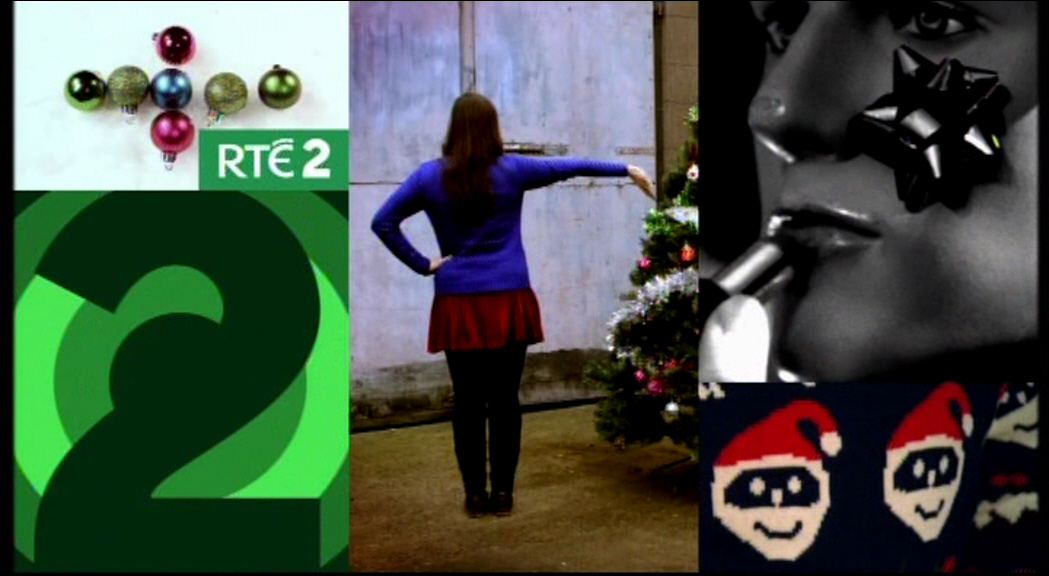