E4 is a British digital television channel, launched as a pay-TV companion to Channel 4 on 18 January 2001. The “E” stands for entertainment.

On 27 September 2018, E4 launched a new logo and on air presentation. Unlike its sister channels, E4 was unable to update its existing idents to feature the new logo, so an entire new look for the channel was developed. The new look uses the same style as previous E-stings aired on the channel. 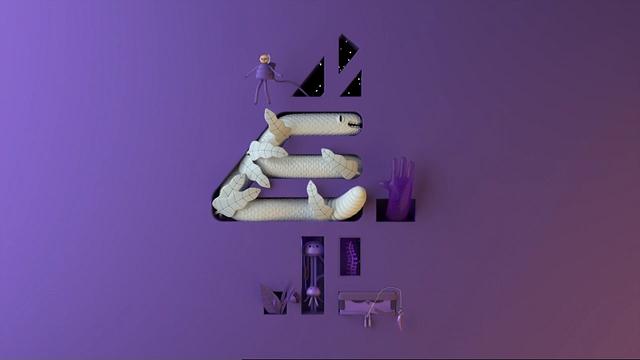 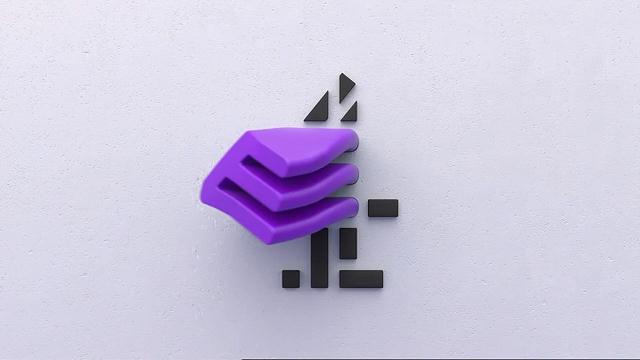 E4 launched a new look on 31 October 2013. Devised by E4’s Creative Director, Neil Gorringe, the new branding reaffirms the channel’s British roots with a humour and irreverence that viewers have come to love. E4’s new on-air packaging was designed and developed by ManvsMachine. The channels logo has been embodied by Eefer a purple robot. Eefer communicates with viewers on-screen via a purple placard he carries. 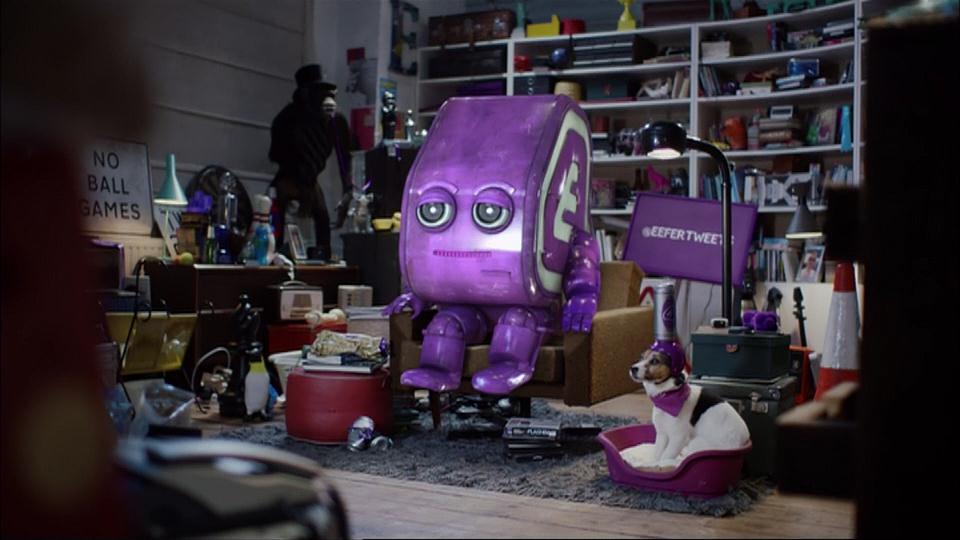 A new look for E4 was launched on 10 December 2007. The new look consisted of a complete overhaul of all miscellaneous presentation and five idents using stop motion were introduced. 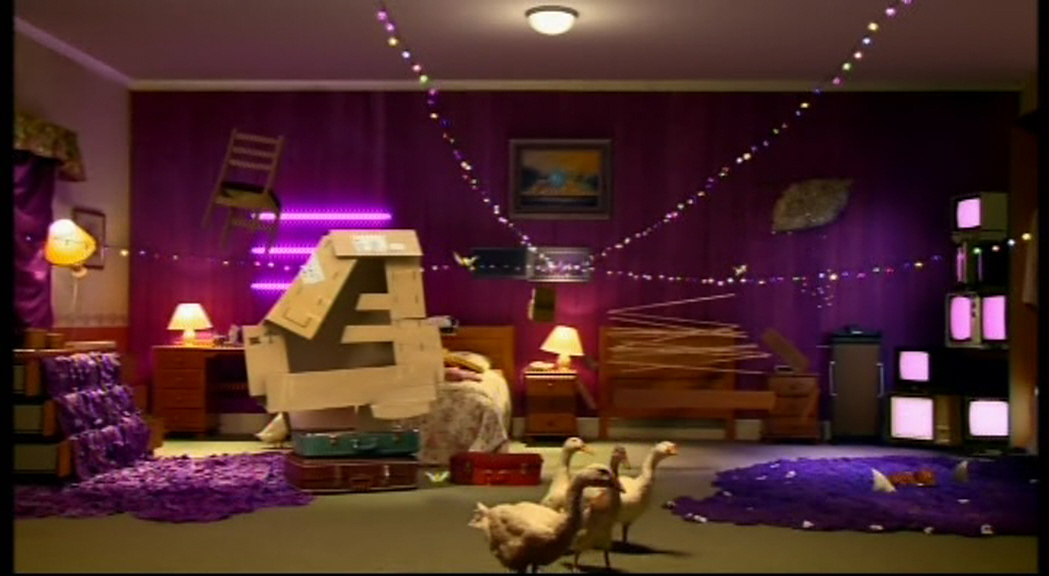 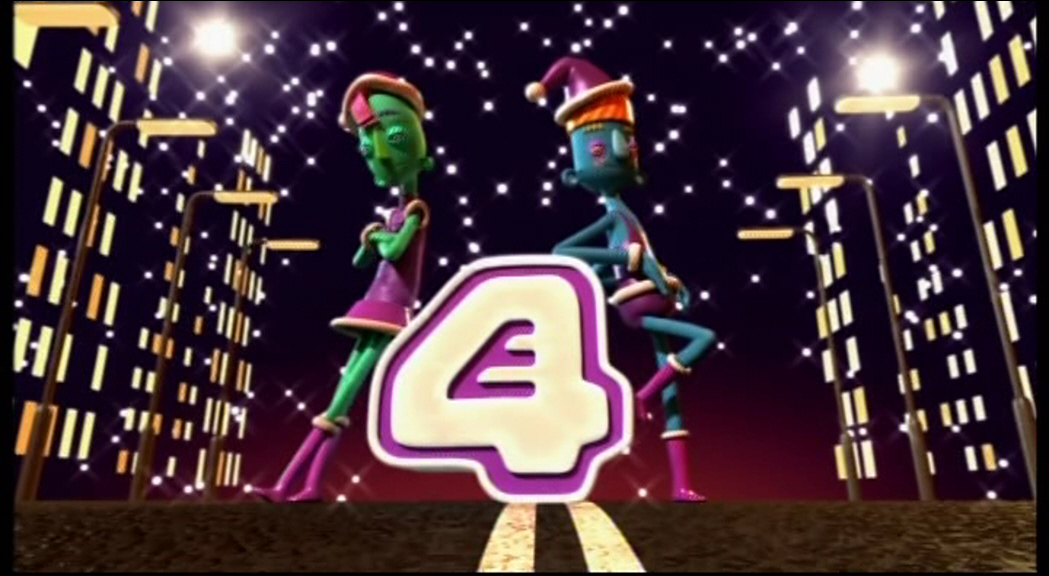