5Star (formerly stylised with an asterisk as 5*) is a British digital television channel owned by Viacom International Media Networks Europe. It is a sister channel of Channel 5 and 5USA. It originally launched as the female-oriented Five Life on 15 October 2006, and was rebranded as Fiver on 28 April 2008 with a revised version of the same concept. The channel later re-branded as 5* on 7 March 2011, and later to its current name on 11 February 2016. 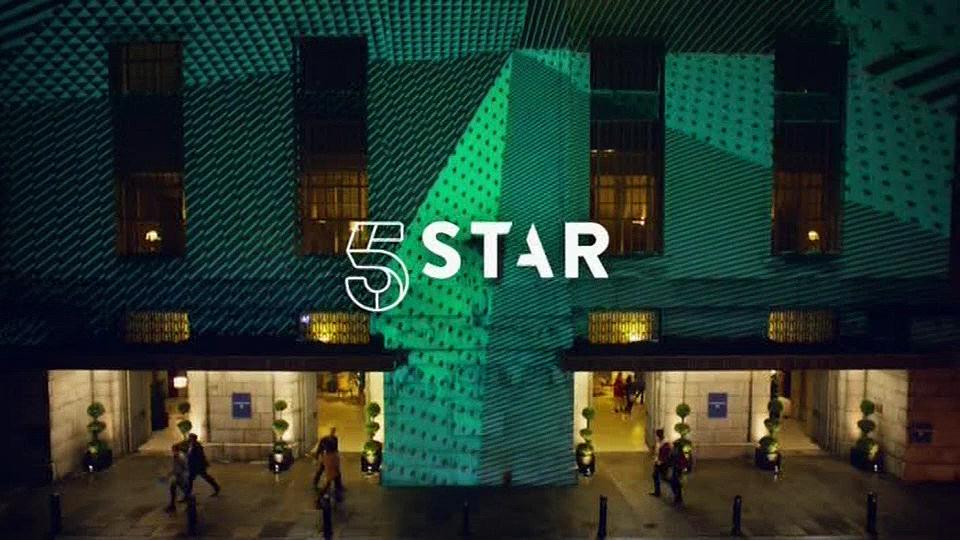