A refreshed RTÉ One launched on 1 January 2014. A new logo and logo animation is added the existing idents launched in 2006. New miscellaneous graphics including trailer endboards and ECP’s were launched. 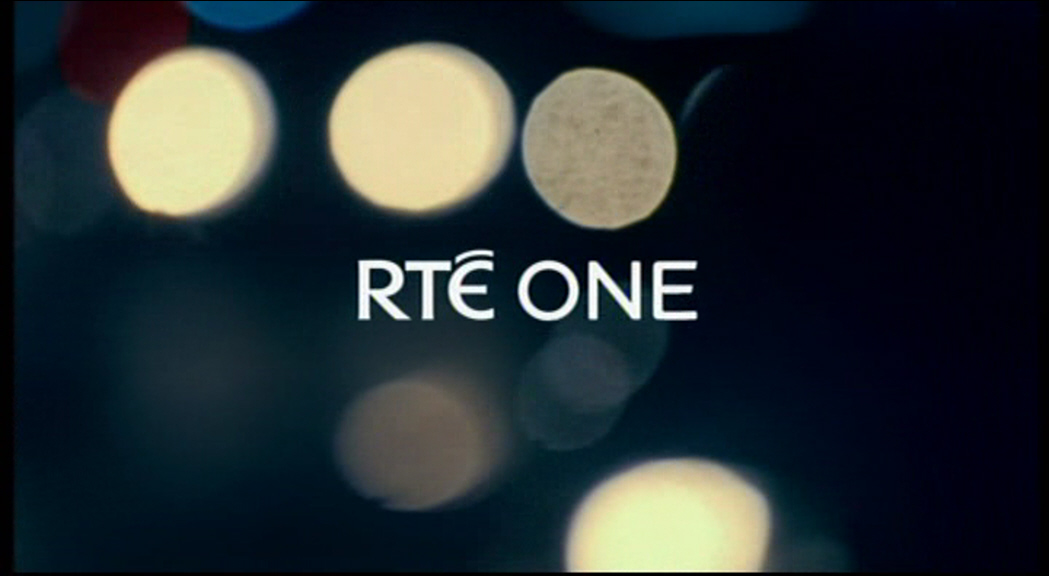 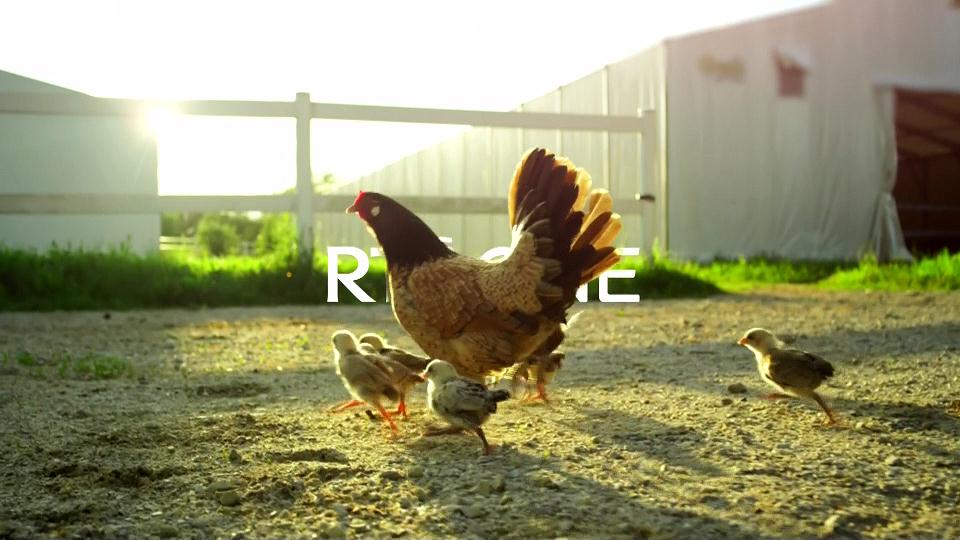 RTÉ One launched new on air presentation on 3 November 2006. The new look was directed by Neil Kenny and created by UK Design agency Red Bee Media. The channel’s idents were filmed in Ireland. Each ident is complemented with its own unique soundtrack composed by Oisín Lunny. At launch twelve idents were created. In 2008 a second batch of idents were launched with an autumn theme. In 2009 a special Republic of Telly version of the Water ident aired featuring a Dog being eaten by a shark. In 2013, two new wildlife themed idents were aired during the RTÉ Goes Wild season. Steven Aspinall of Red Bee Media said ”We designed the RTÉ One idents to express the common rhythms of Irish life. Our differences might be great, but they are dwarfed by our similarities. The on-screen presentation is a clean, modern graphic style designed to complement the idents. The new look celebrates the invisible ties between the people of Ireland and positions RTÉ One as the common link”. RTÉ’s Jim Booth said ”We are delighted with the level of co-operation and standard of work that Red Bee Media have delivered on the new look for the country’s premiere channel, RTÉ One. A long process of consultation within RTÉ has resulted in twelve new idents that we are confident reflect the values of a newer Ireland, without alienating the traditions of the old ” 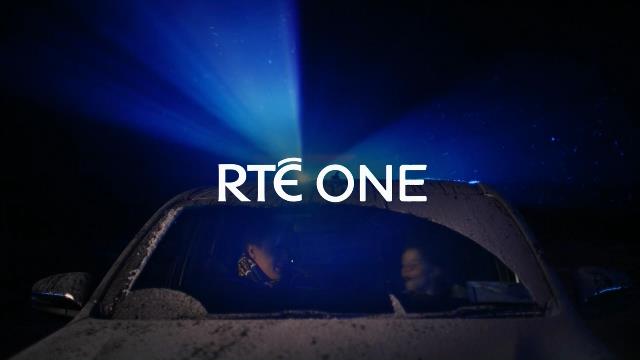 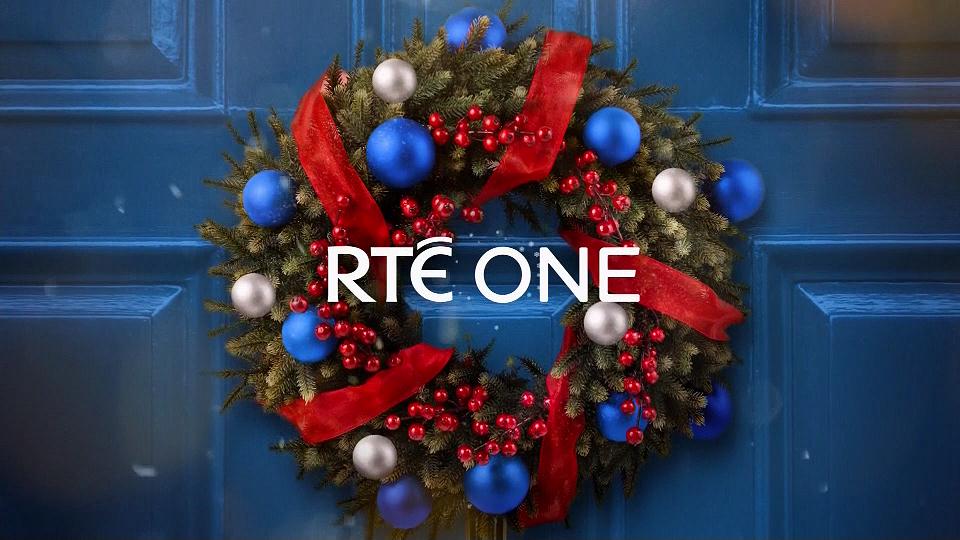 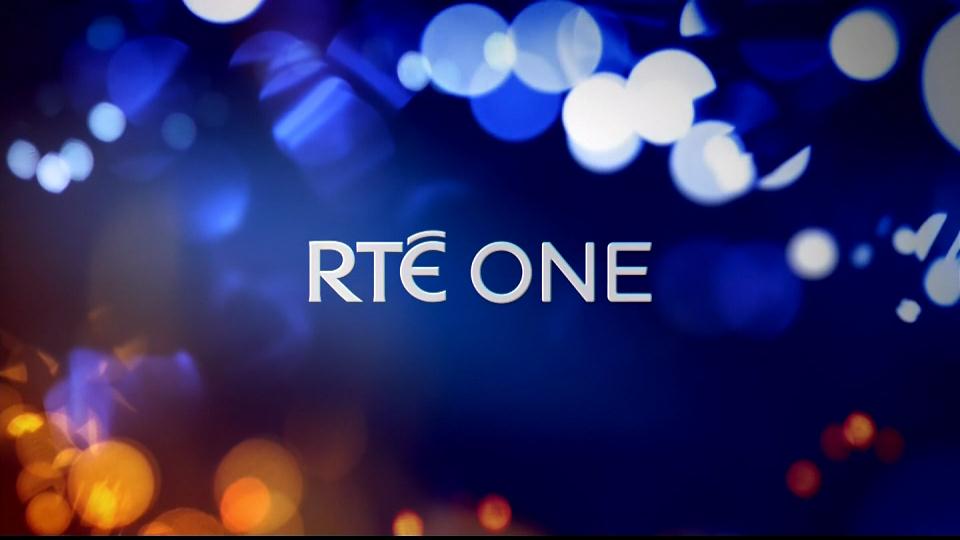 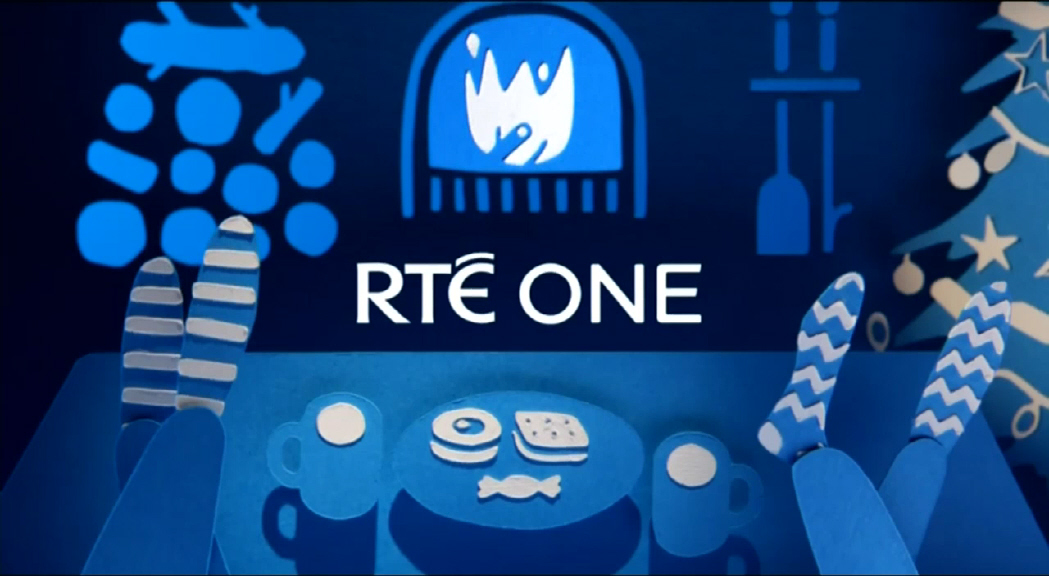 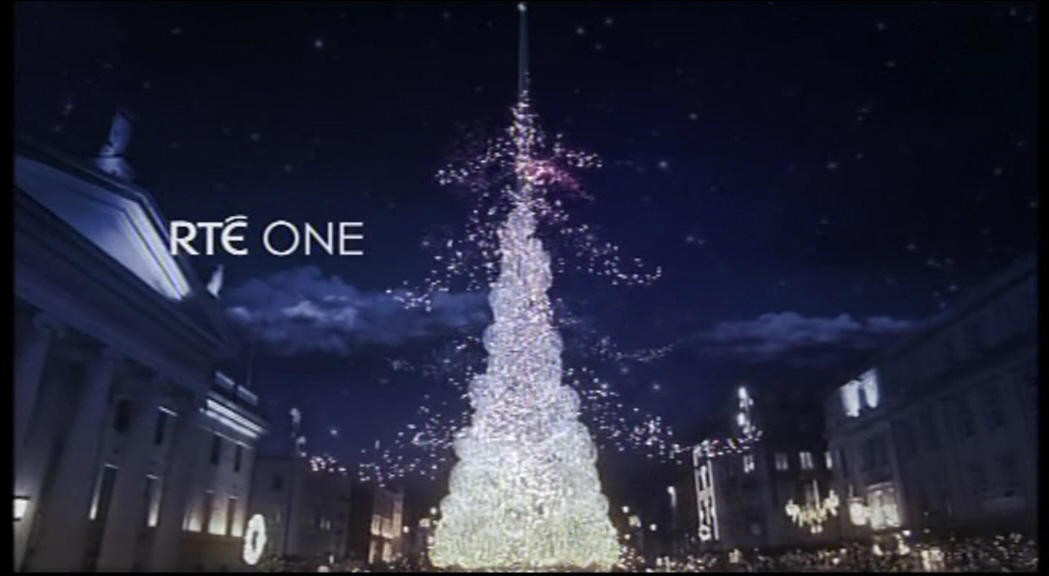 RTÉ One Idents & Presentation
Presentation Archive uses cookies on our website to give you the most relevant experience. By clicking “Accept”, you consent to the use of all the cookies.
Cookie settingsAccept
Manage consent