On Friday 15 February 2008 Sky One, Two and Three received new on air presentation. The 2004 logos are retained with the only changes being to the colour of the logos. Sky One – Blue, Sky Two – Green and Sky Three – Pink. The new presentation was temporary as a full re-brand was already being worked on for the three channels. The graphics were created in house by Sky Creative. Images and video were kindly donated by YouTube’s 316fh. 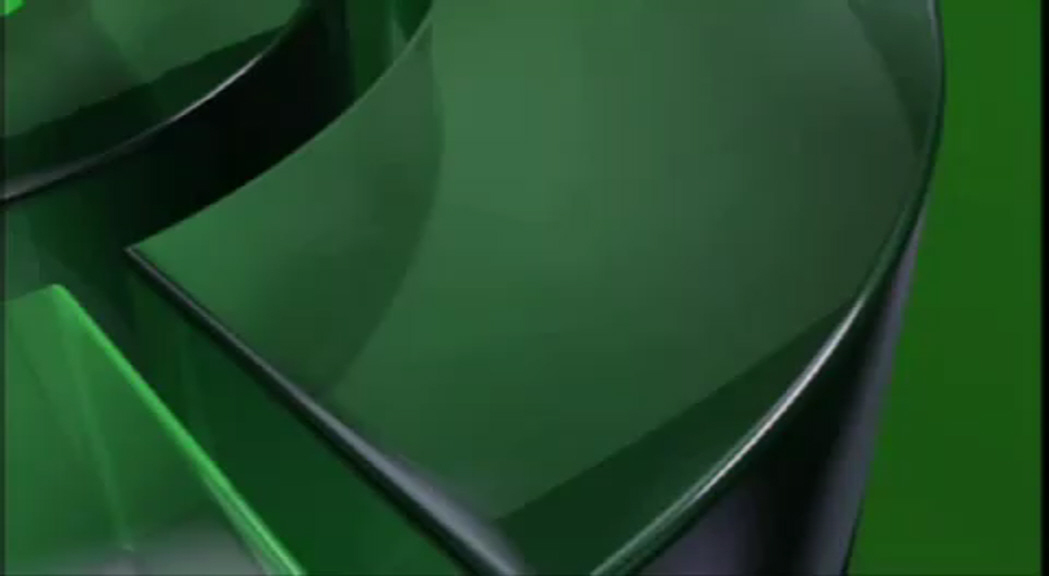 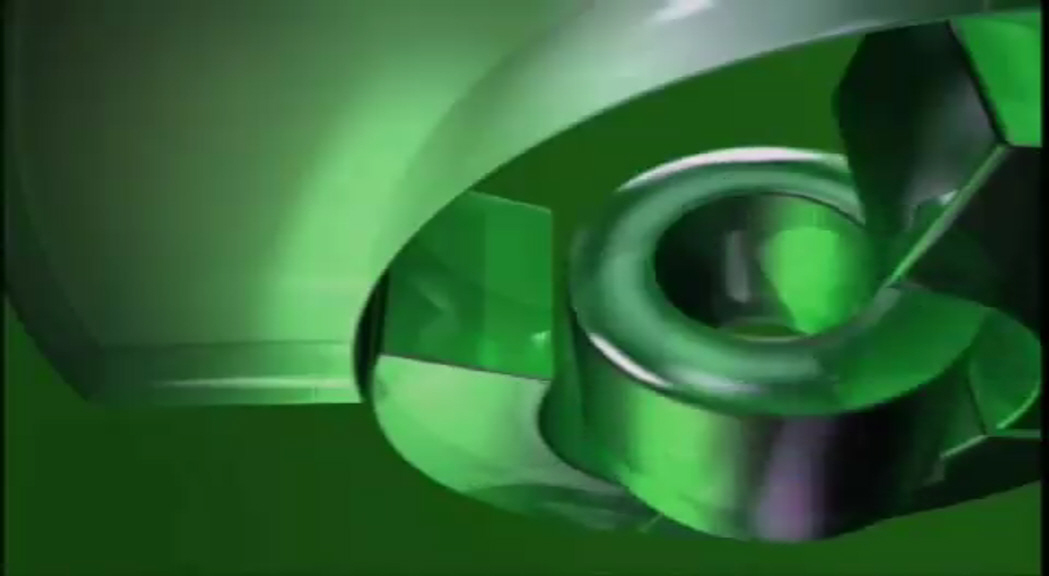 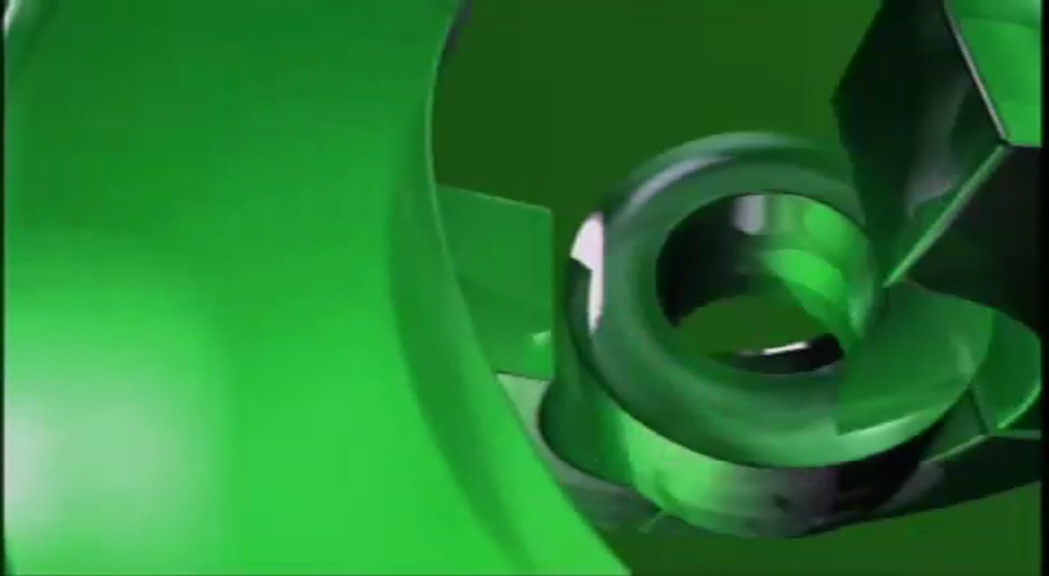 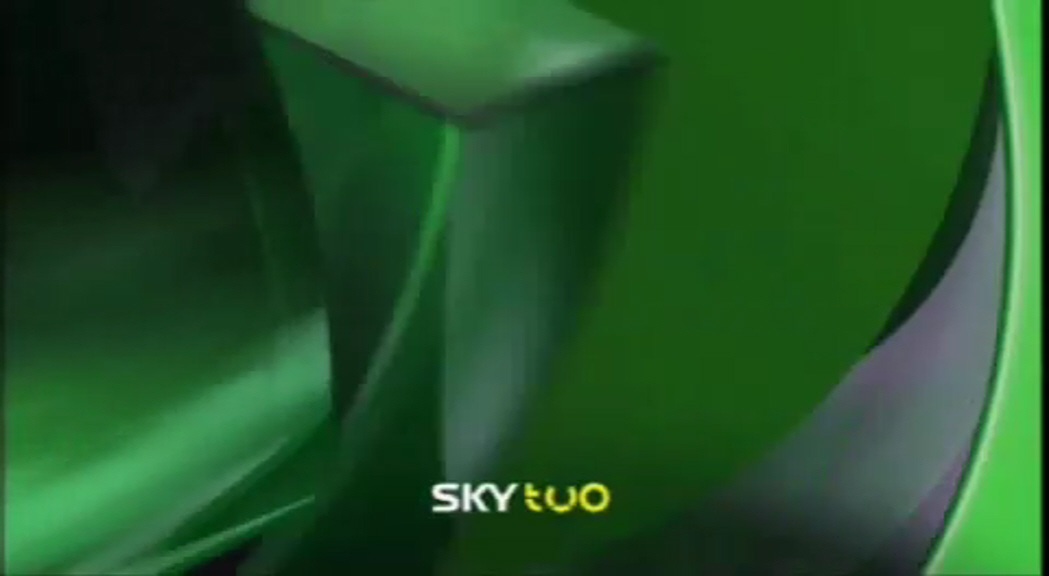 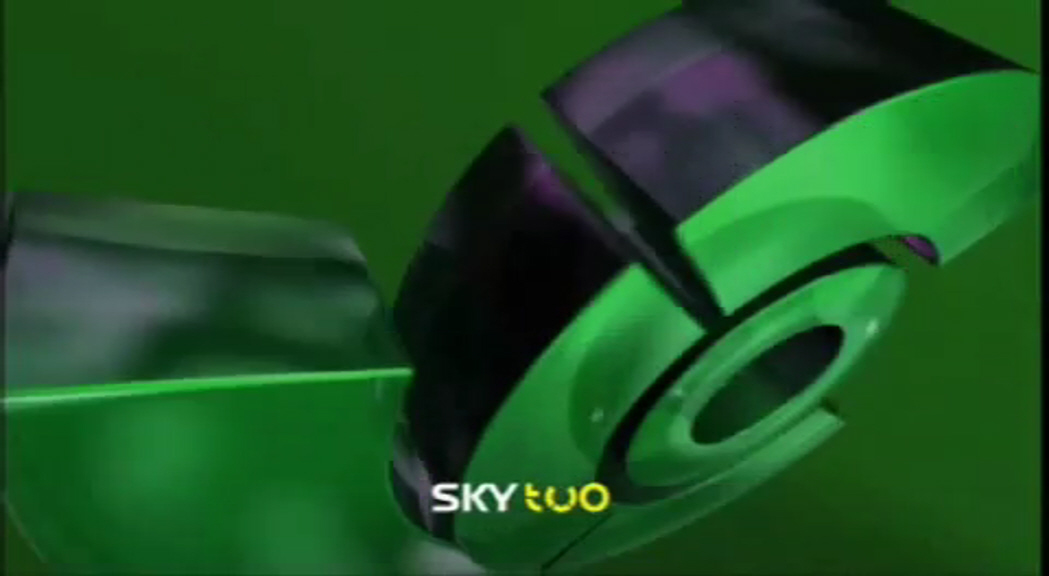 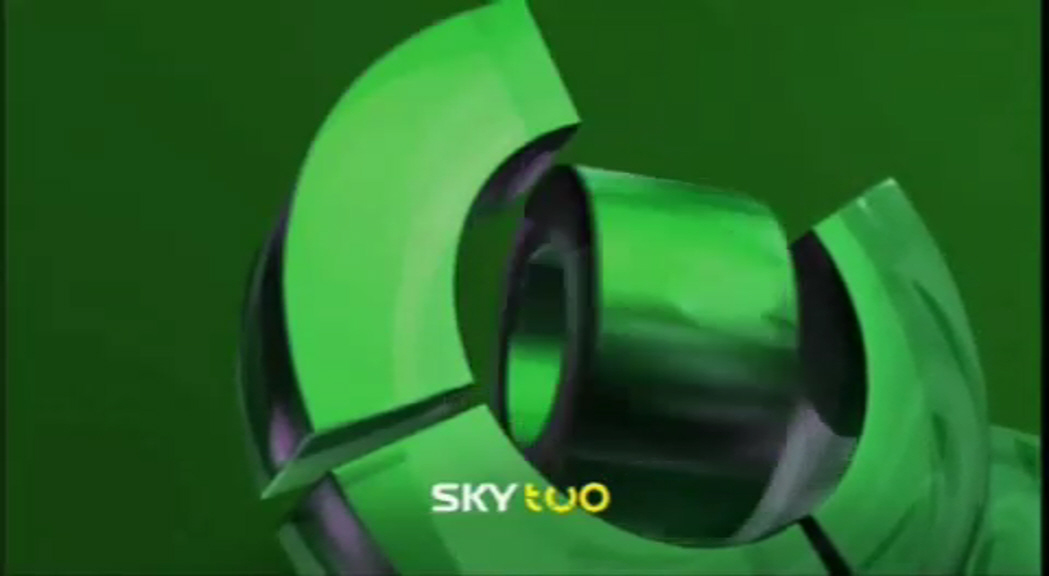 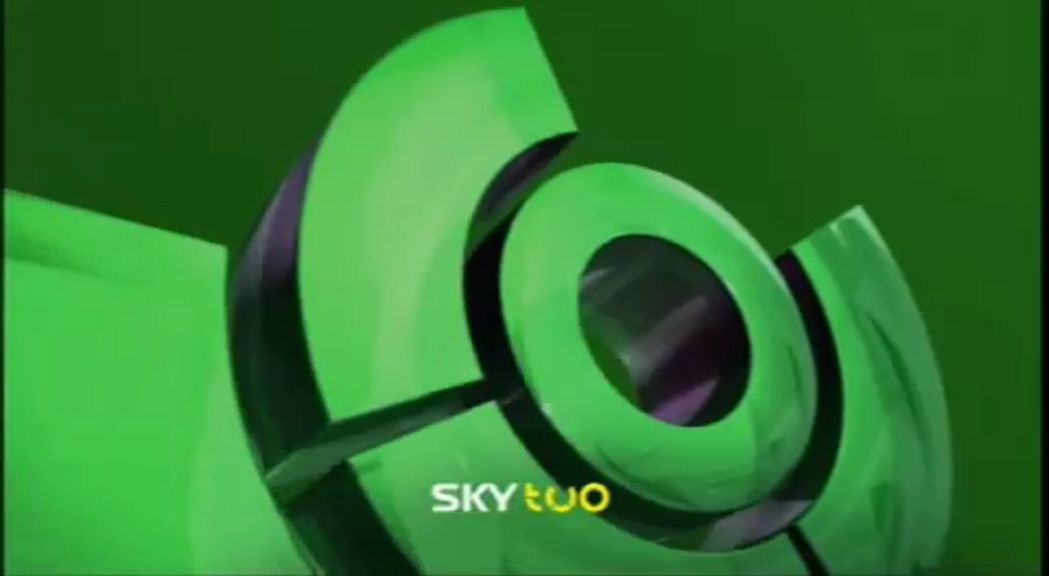 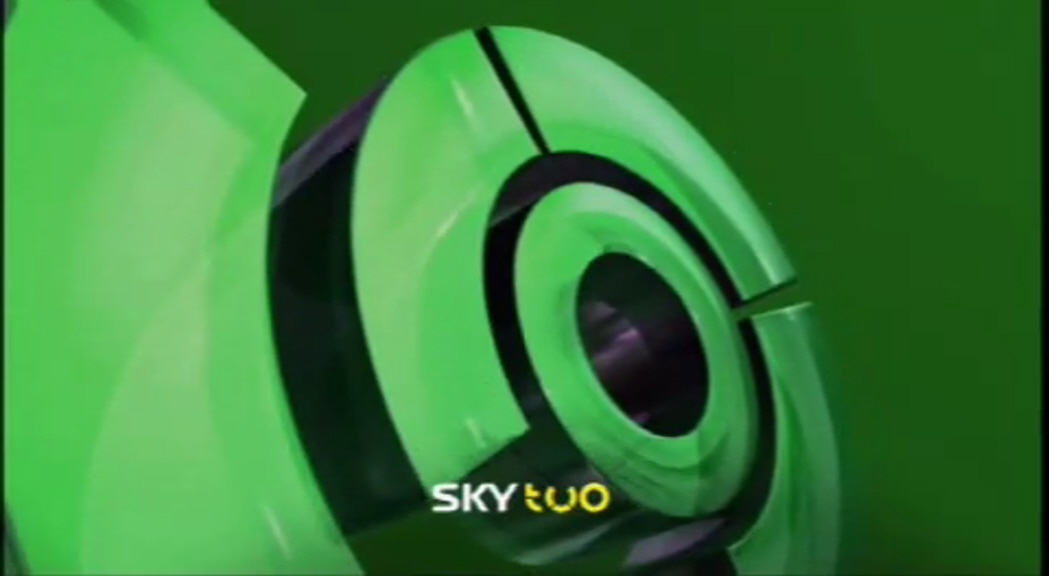 Ident A © British Sky Broadcasting
The first of two idents used on Sky2. 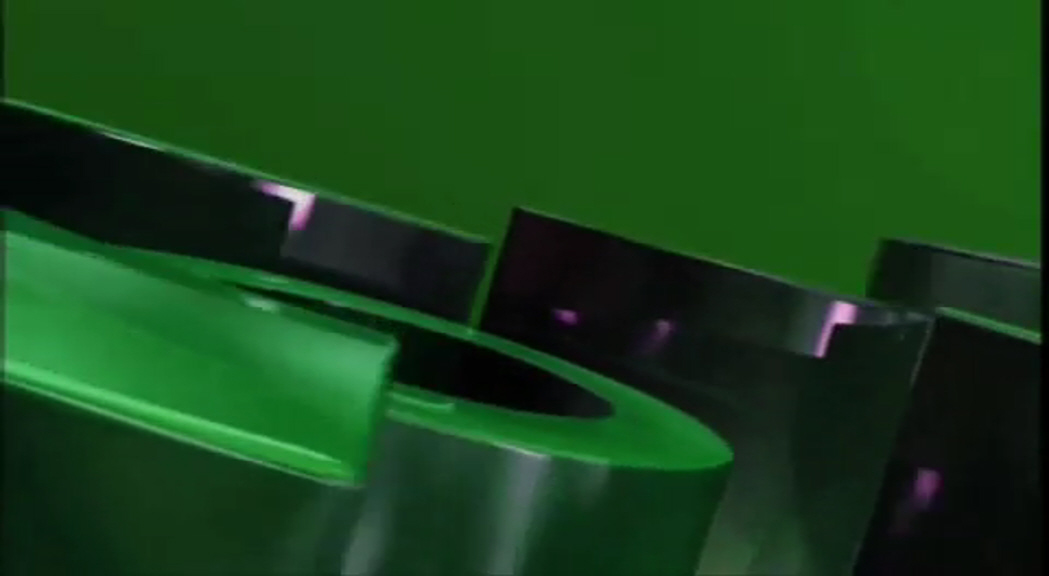 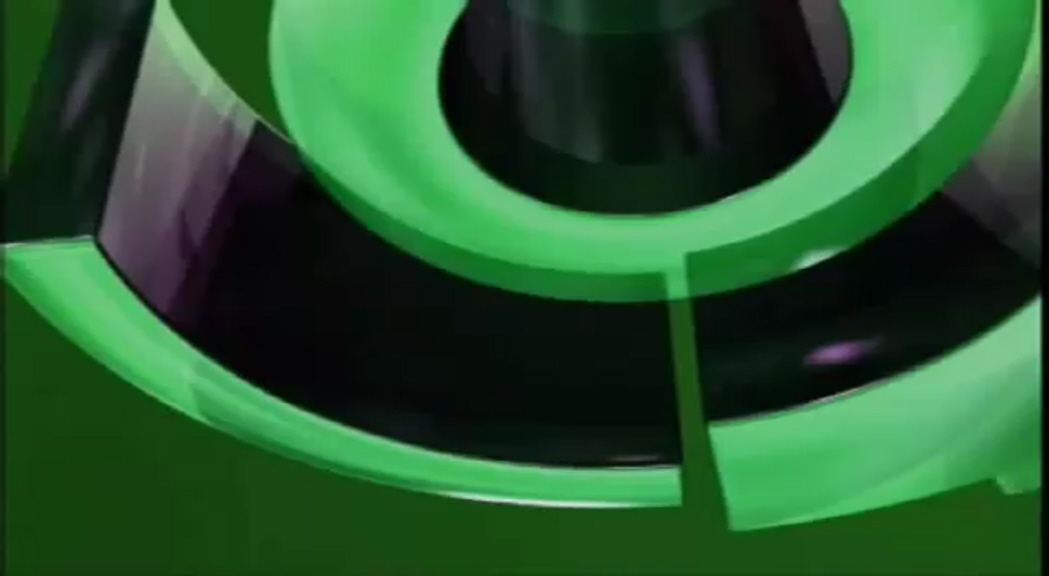 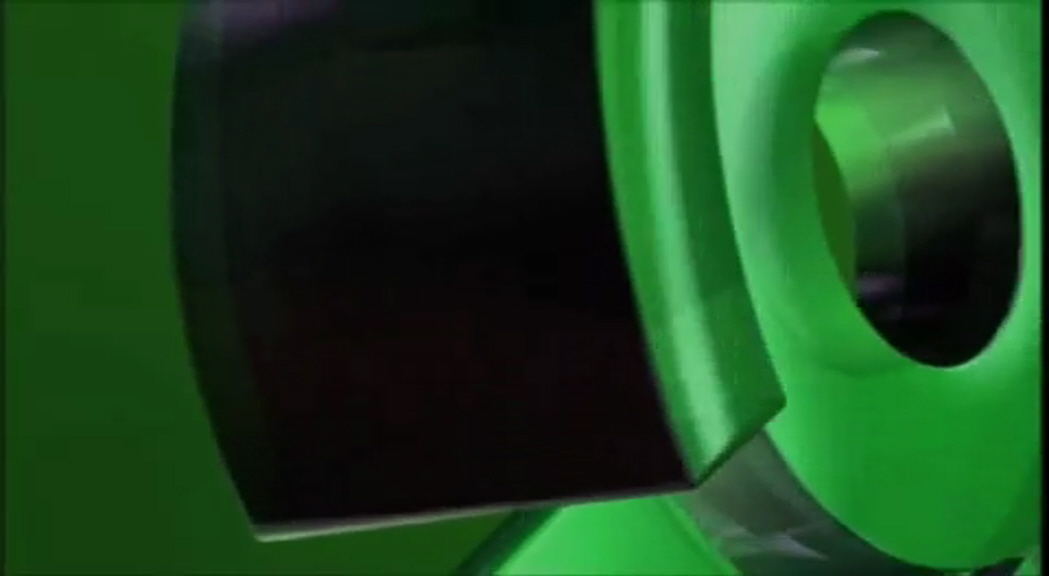 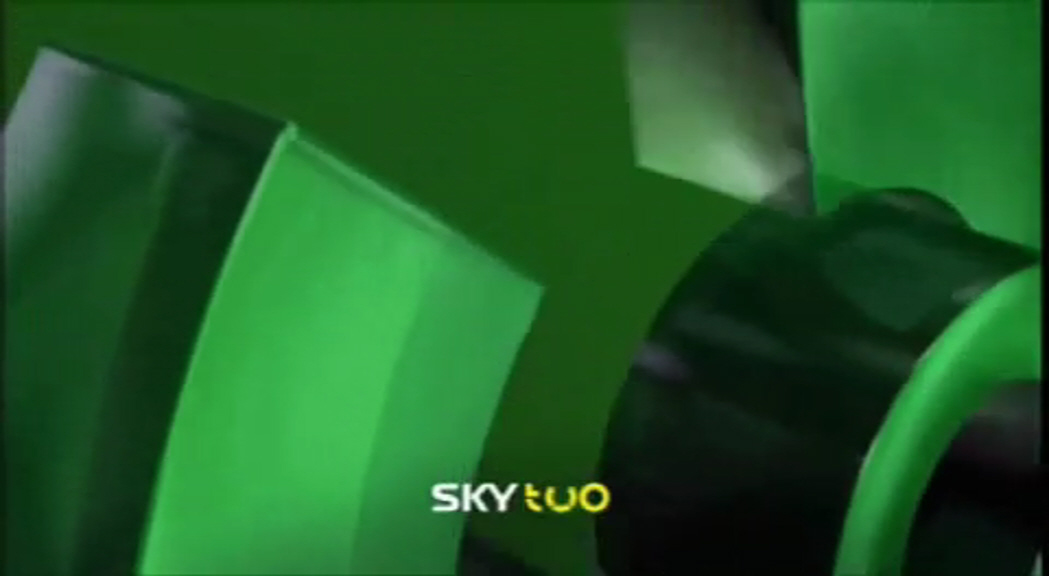 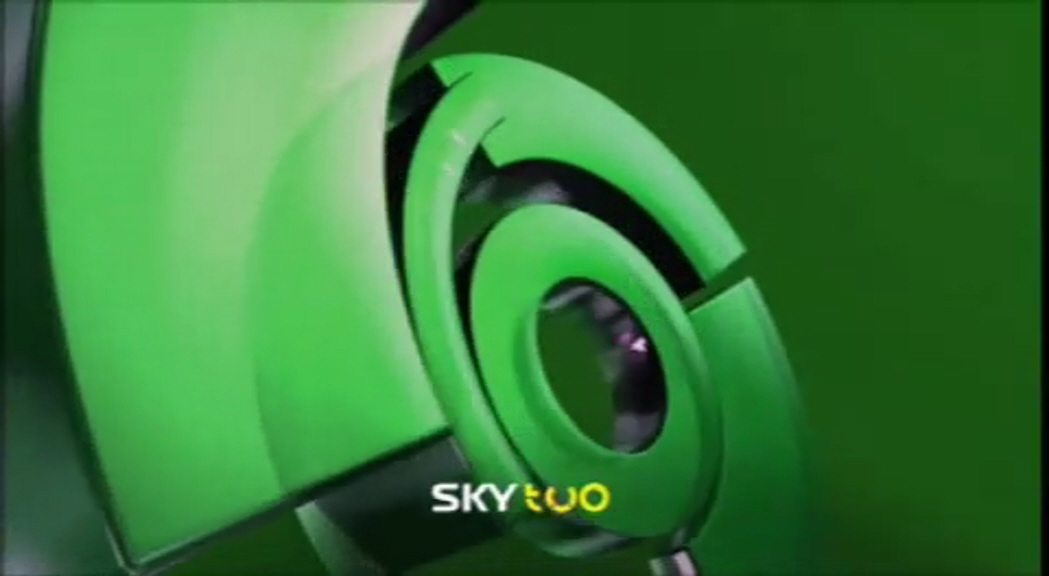 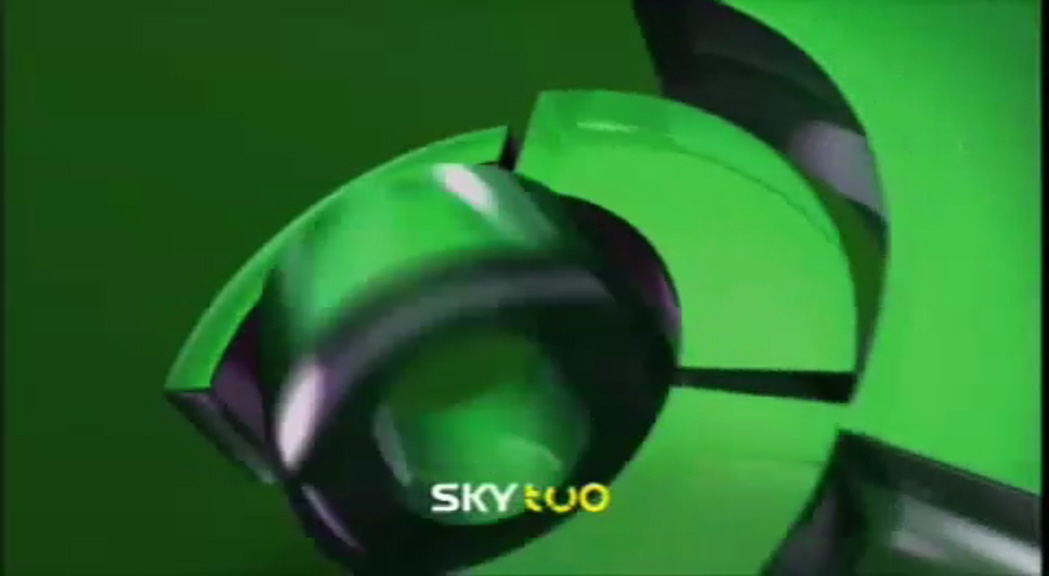 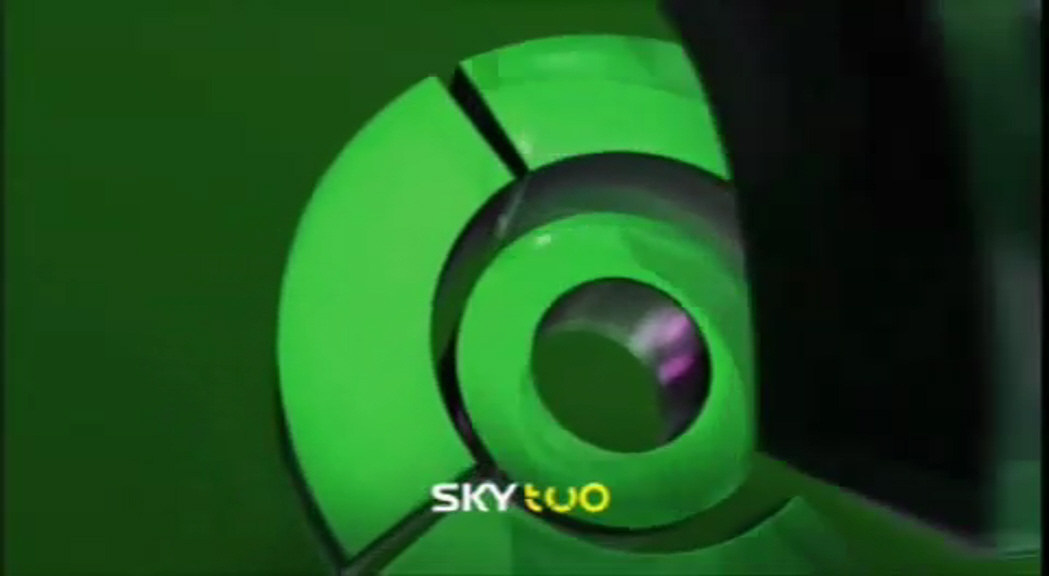 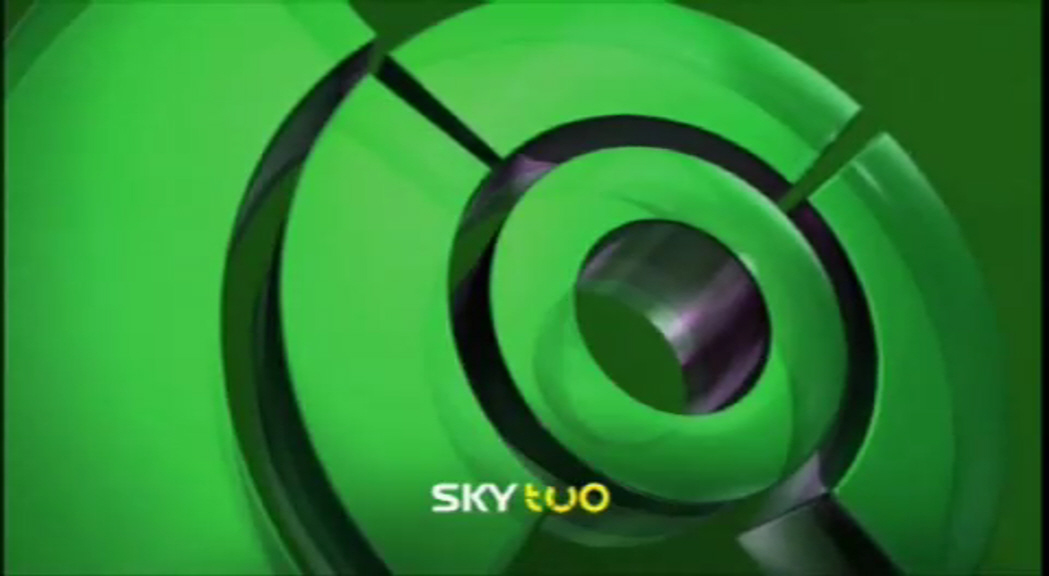 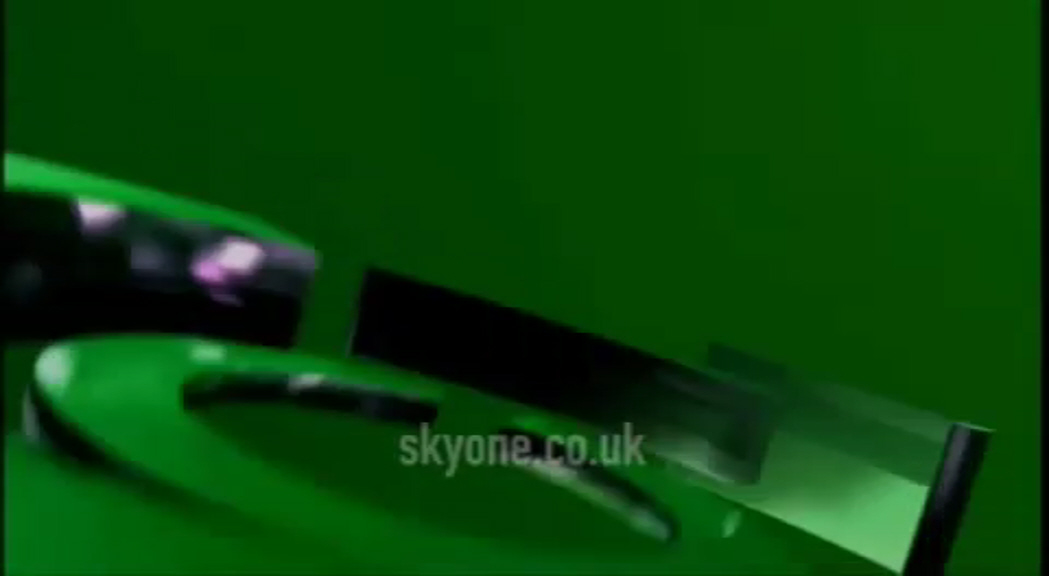 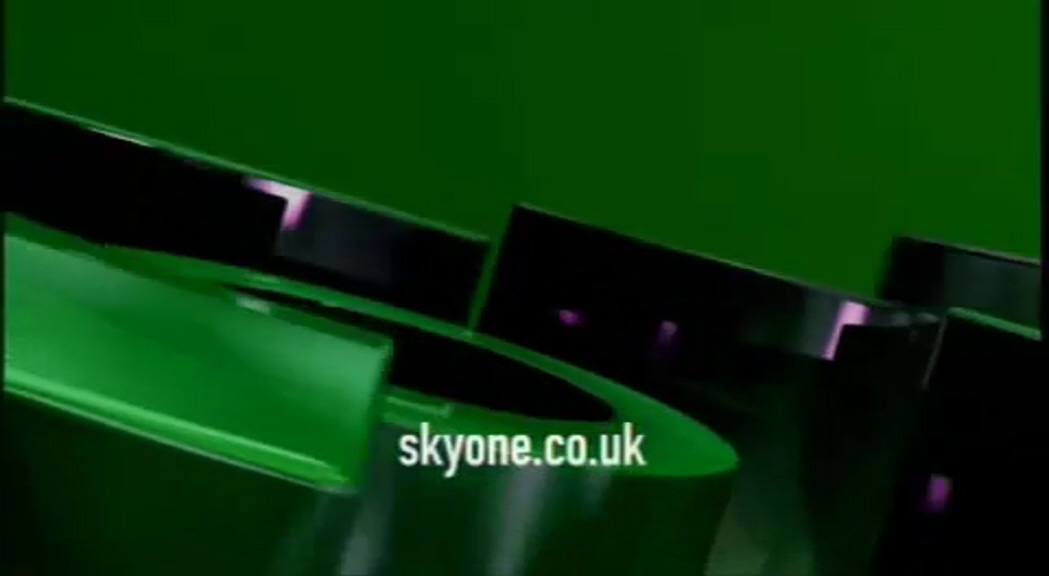 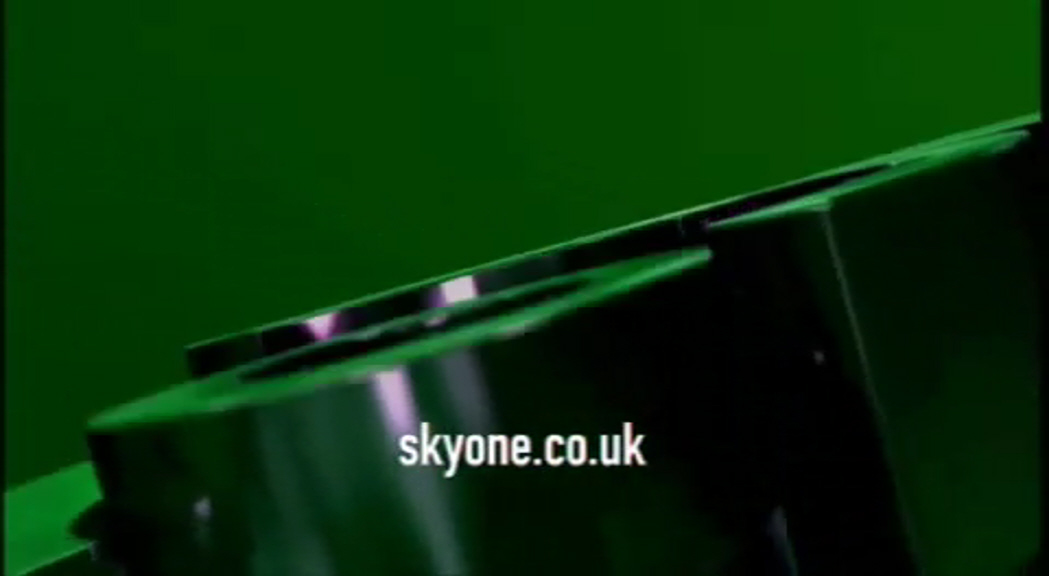 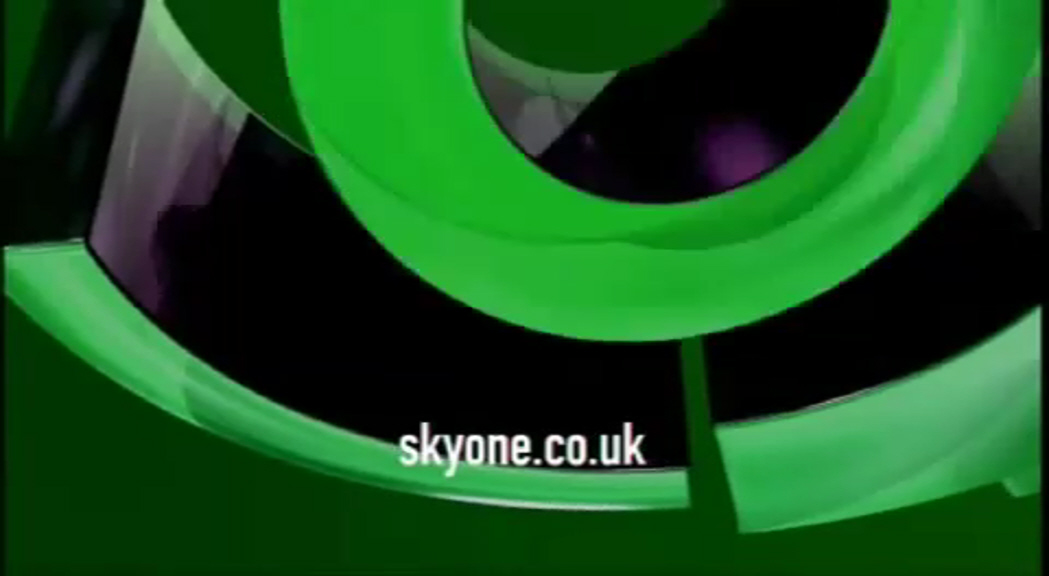 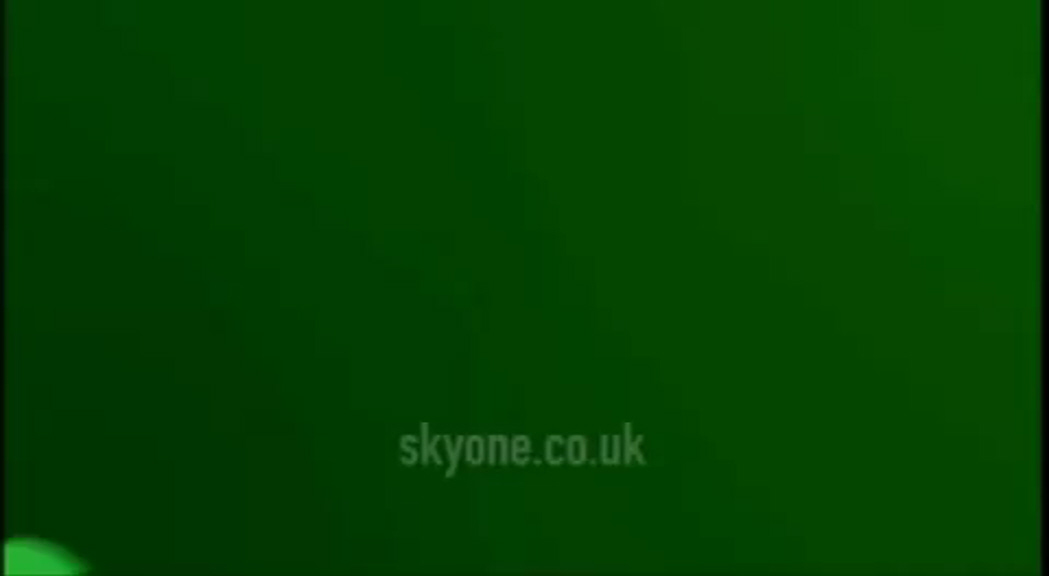 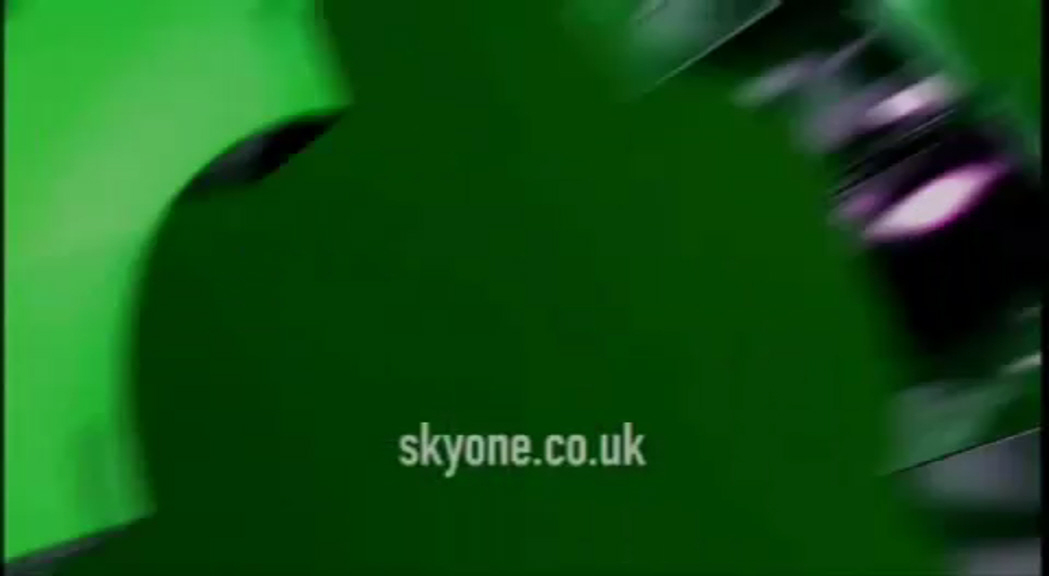 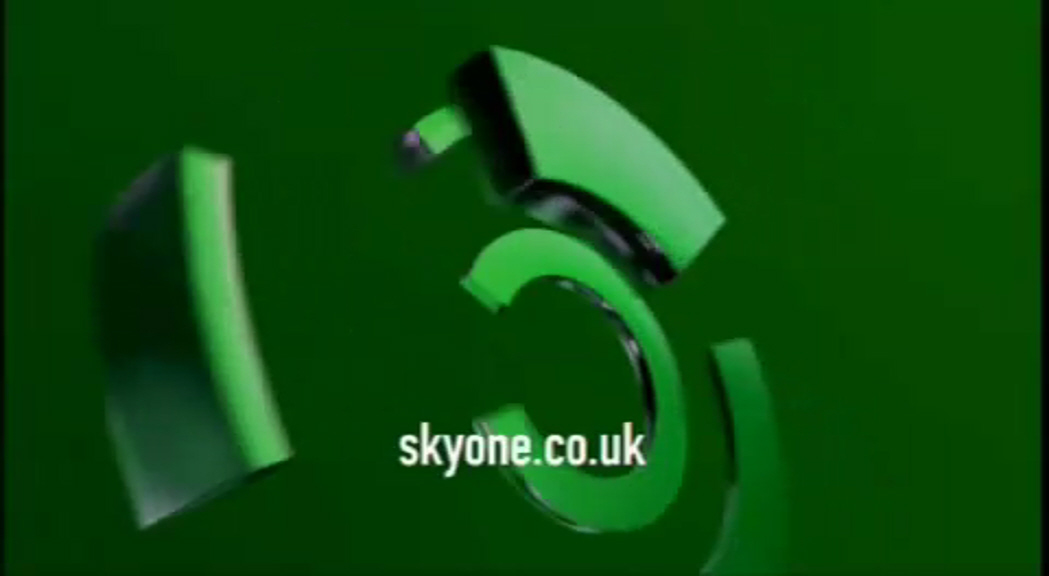 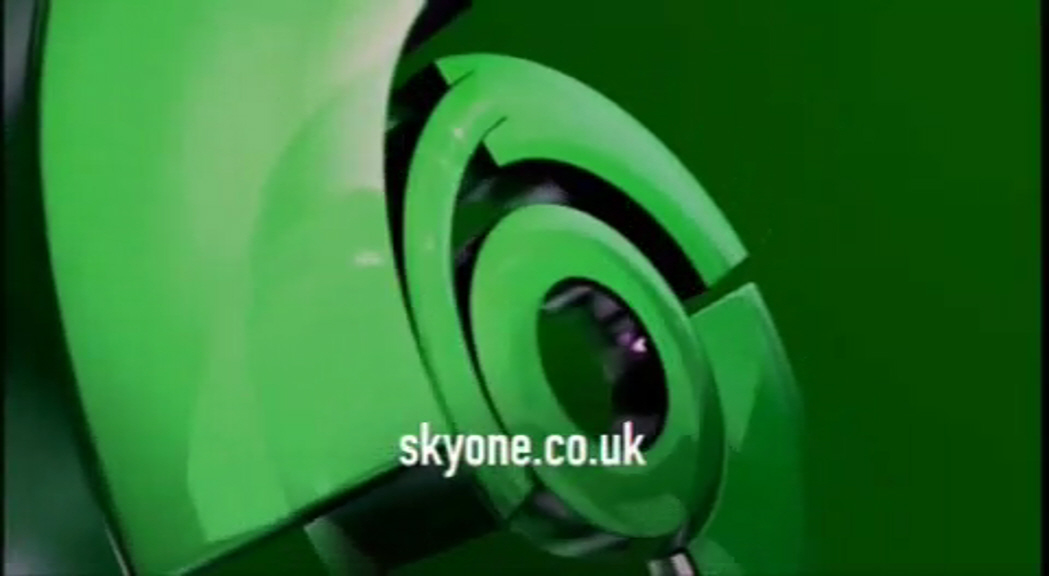 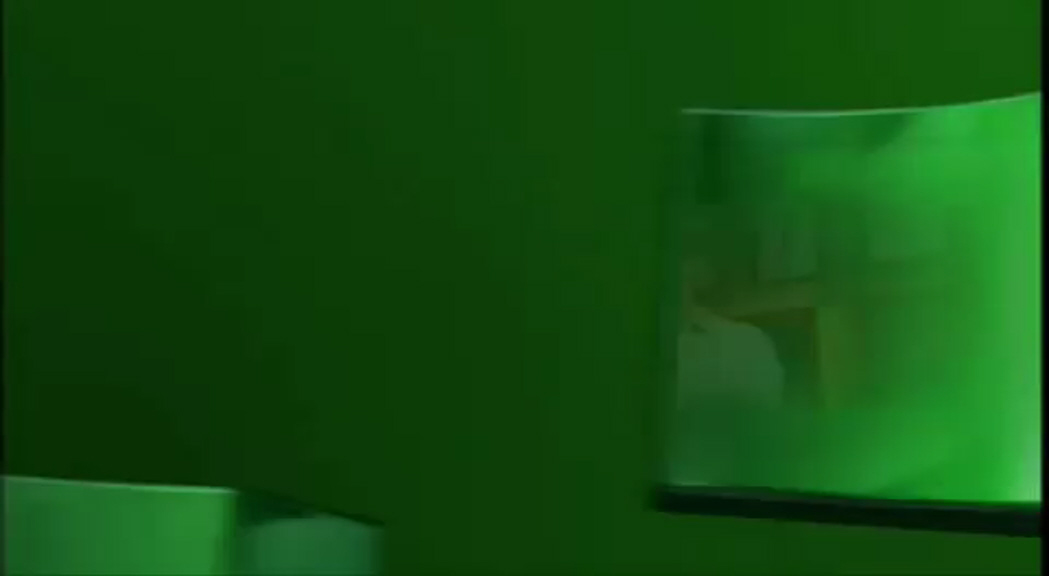 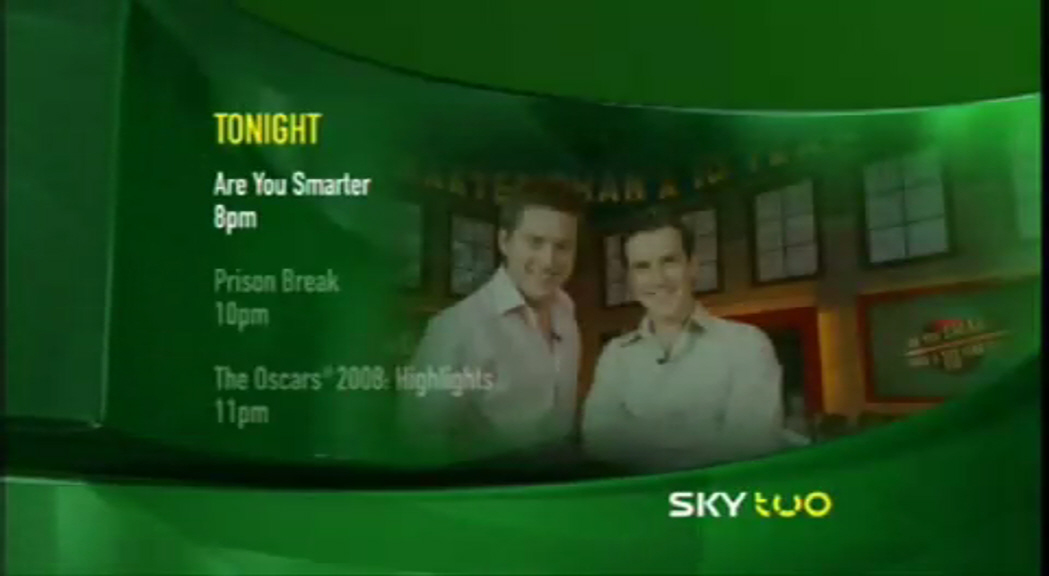 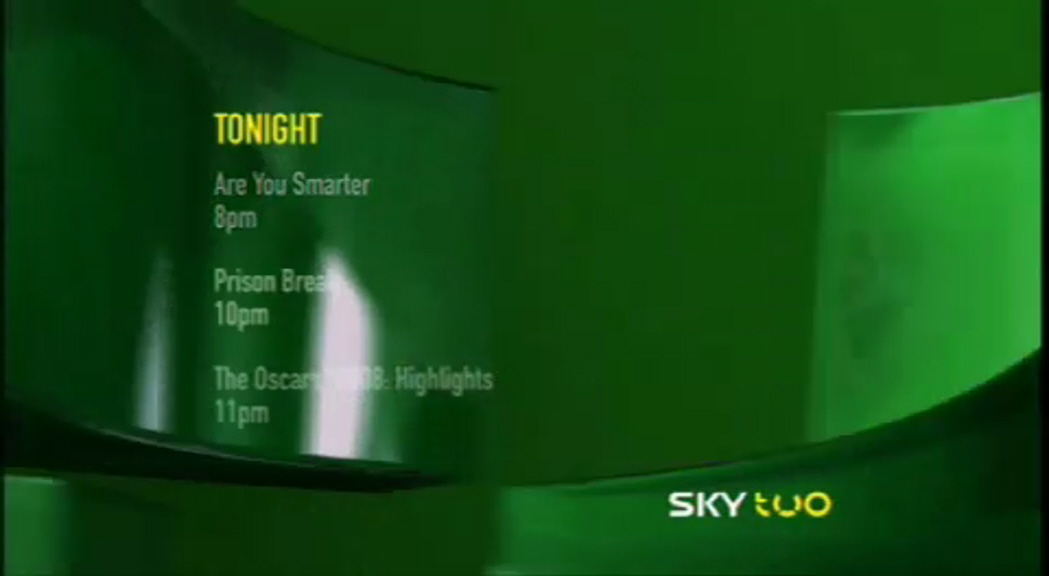 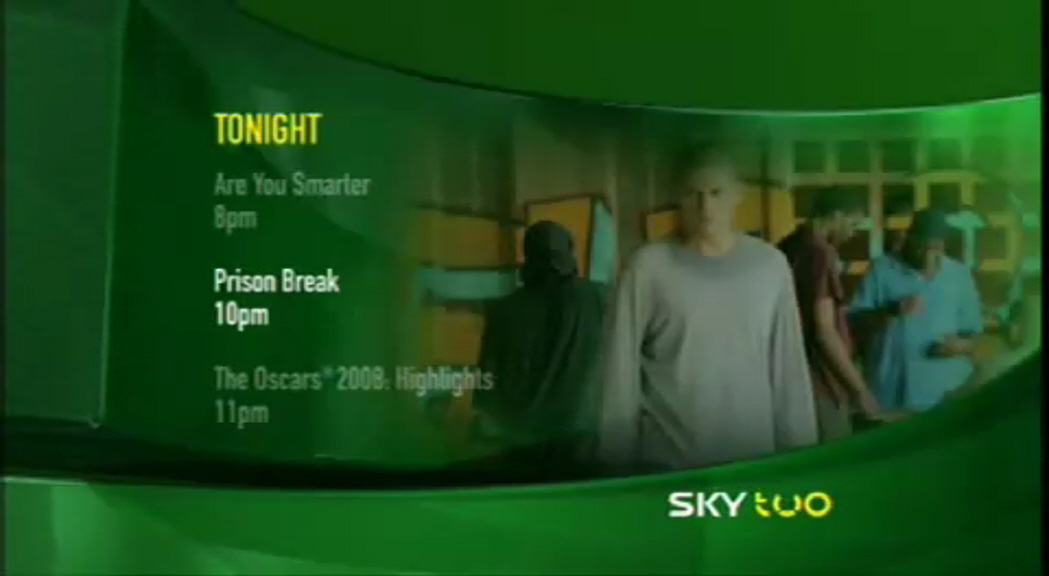 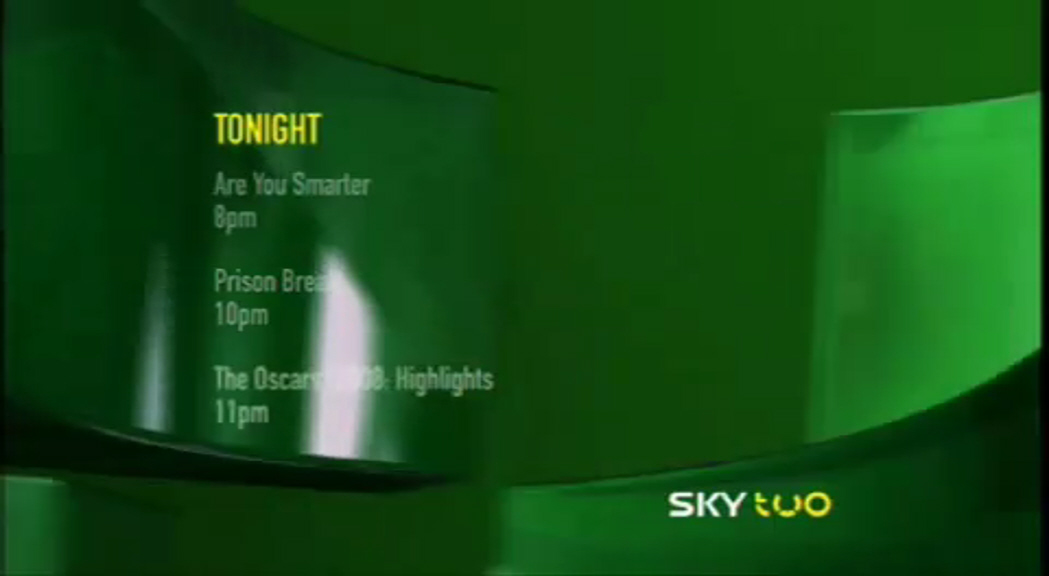 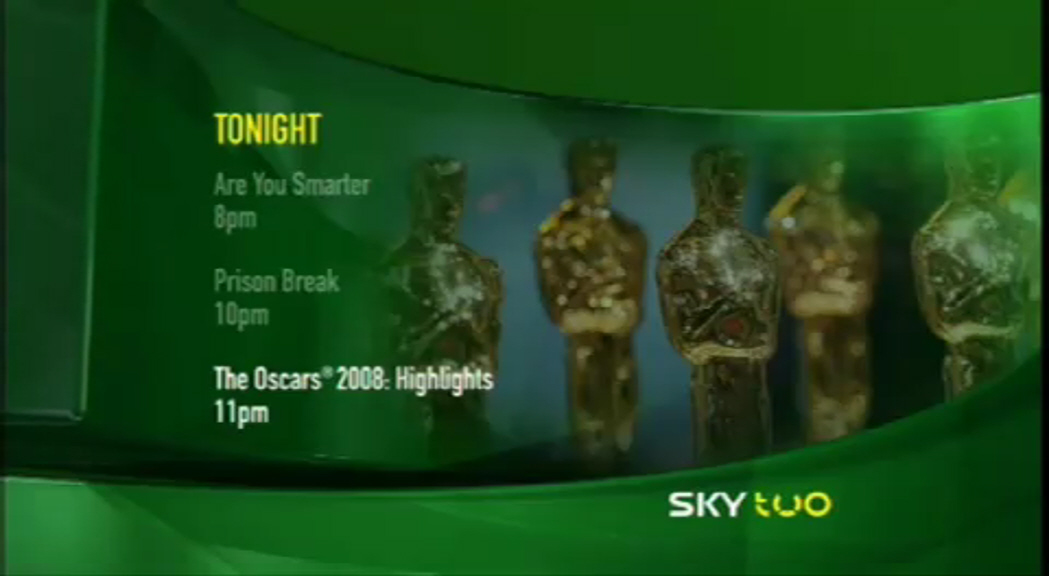 Sky Two: Early 2008 Idents & Presentation
Presentation Archive uses cookies on our website to give you the most relevant experience. By clicking “Accept”, you consent to the use of all the cookies.
Cookie settingsAccept
Manage consent