Animal Planet is a television channel in the United Kingdom. The channel is dedicated to programming that highlights the relationship between humans and animals.

Animal Planet launched a new logo and branding in October 2018. The new logo is based on an elephant design and is the basis for the channels ident and stings.

Animal Planet launched new on air presentation in the UK and Ireland in September 2013. A new tagline is introduced ‘Surprisingly Human’ which had been previously used on the USA feed. 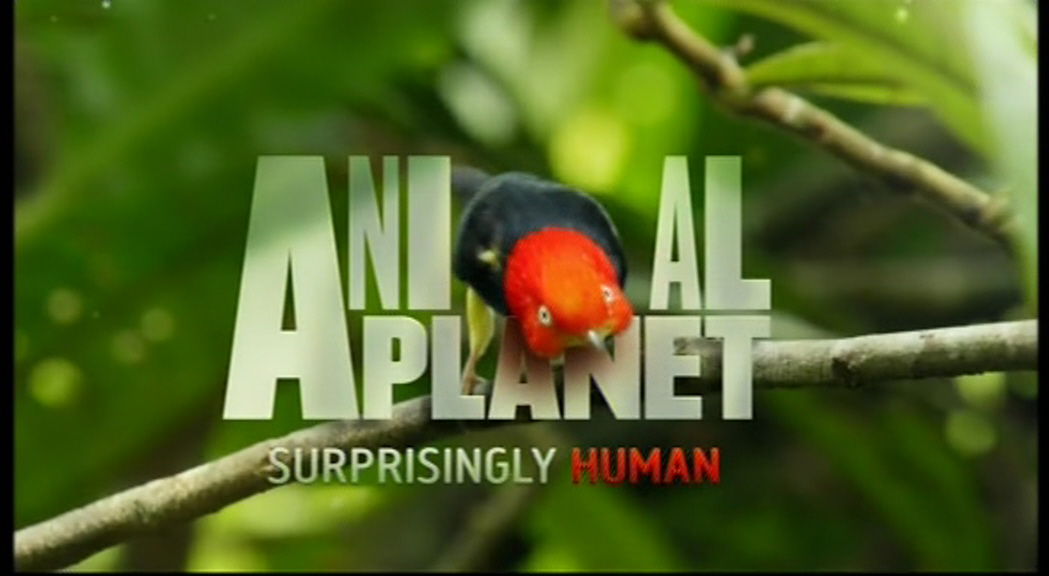 On the 27th of February 2012 Animal Planet HD launched, to mark the event both the SD and the new HD channel received new branding including two very nice idents. An additional two idents were later introduced. 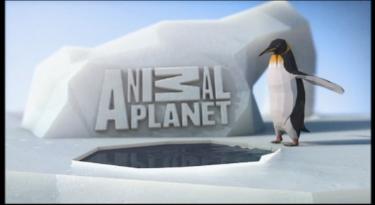 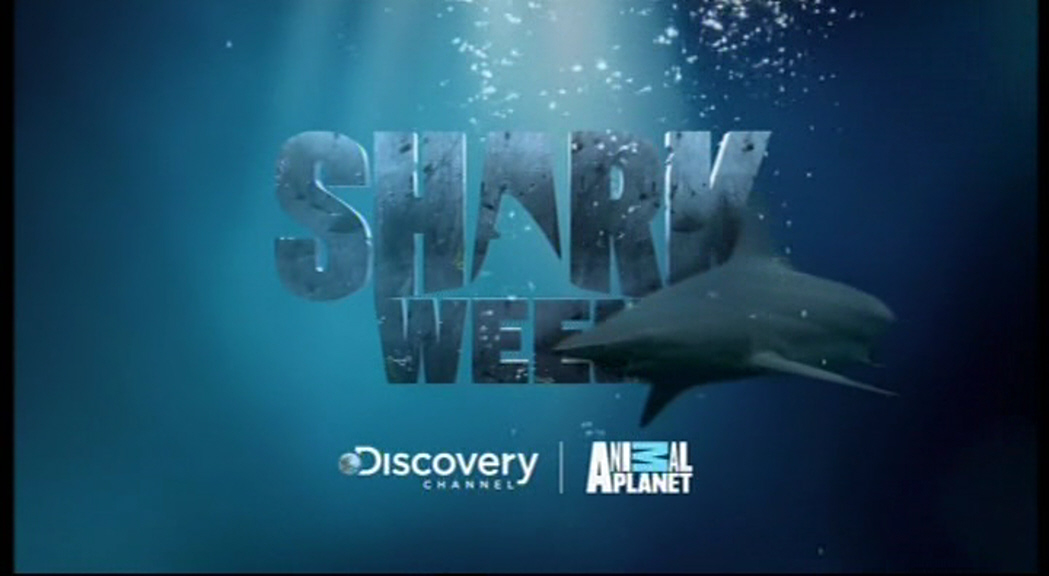 Animal Planet Idents & Presentation
Presentation Archive uses cookies on our website to give you the most relevant experience. By clicking “Accept”, you consent to the use of all the cookies.
Cookie settingsAccept
Manage consent