Rai 2 is one of the three main television channels broadcast by Italian public television company RAI alongside Rai 1 and Rai 3. Rai 2 first started broadcasting on 4 November 1961. In recent years it has shifted its focus toward talk shows, reality television and infotainment.

On May 18 2010, Rai Due was rebranded to Rai 2, a new logo based on two squares was introduced, initially the existing presentation was retained, the branding was introduced in November of the same year. 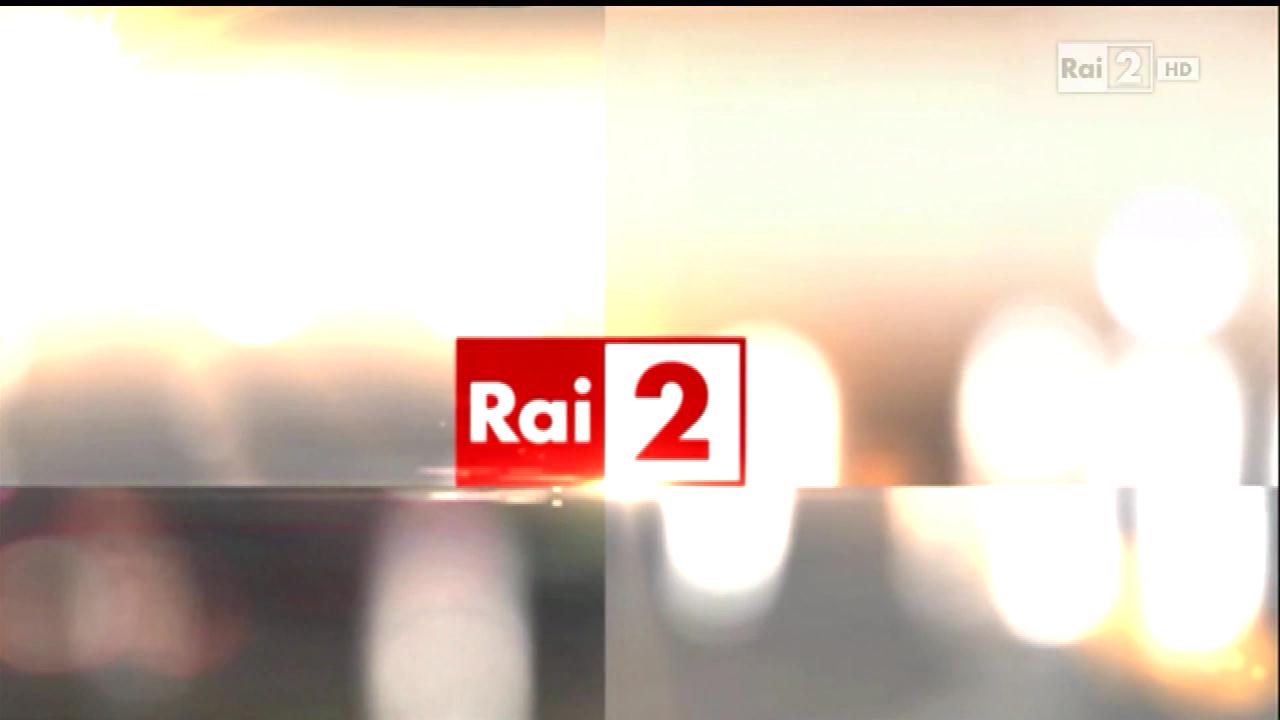