TLC is a British TV channel owned by Discovery Networks Western Europe, based on the American channel of the same name. It launched on 30 April 2013 at 8:00 p.m., replacing Discovery Real Time and DMAX +2 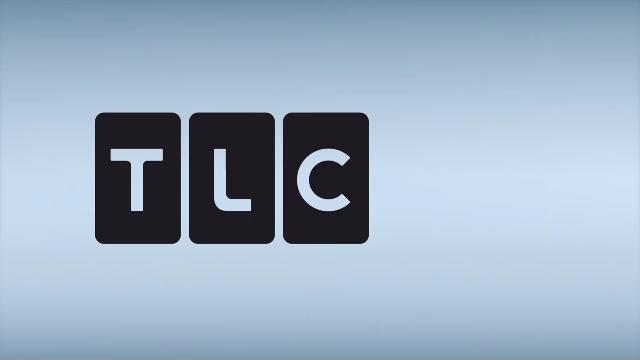 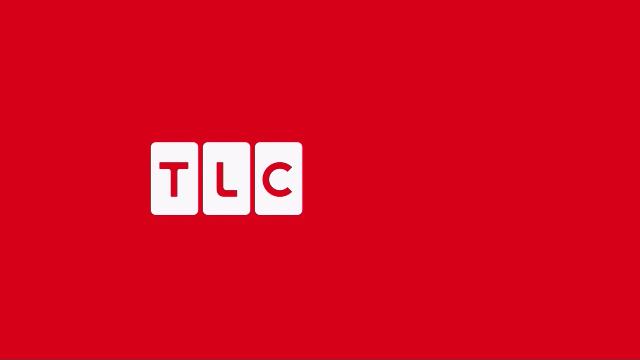 TLC launched new presentation on 18 June 2015 and was designed by in-house creative agency Discovery Creative London. The brand new look has been introduced as part of TLC’s growth strategy reflecting the relatable, surprising and uplifting nature of the channel’s values, shows and onscreen talent. A horizon line runs through all the branding as a mechanic to create a sense of anticipation. Clare Laycock, Head of TLC & ID, UK & Ireland, said; “TLC has grown rapidly as a confident, challenger brand punching above its weight with noisy, brand defining shows and outspoken personalities that spark conversation. The new colourful brand identity moves TLC’s story on again to reflect a bold channel with a strong personality that is building scale as a general entertainment channel overtaking established rivals.” 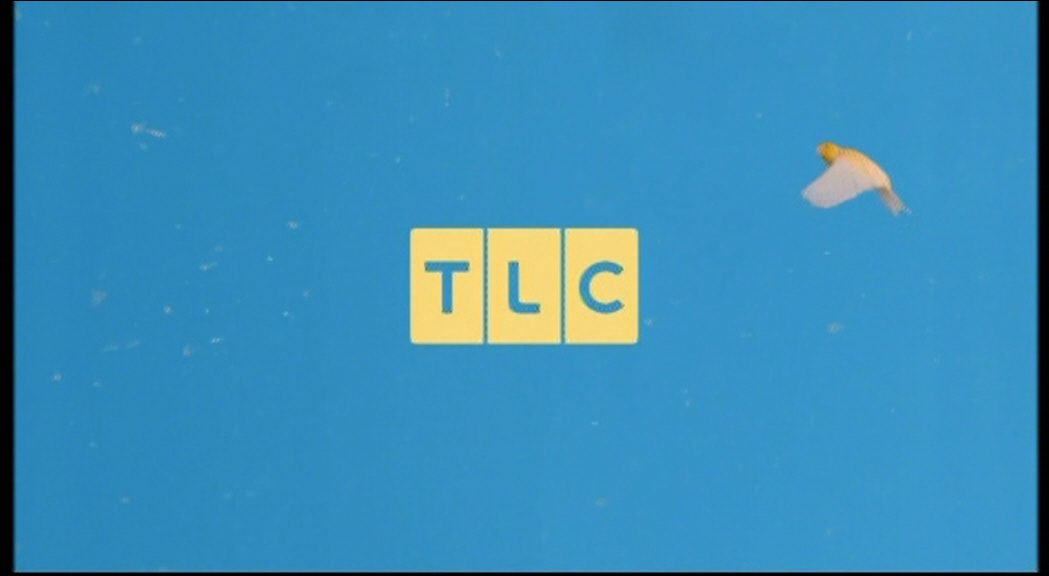 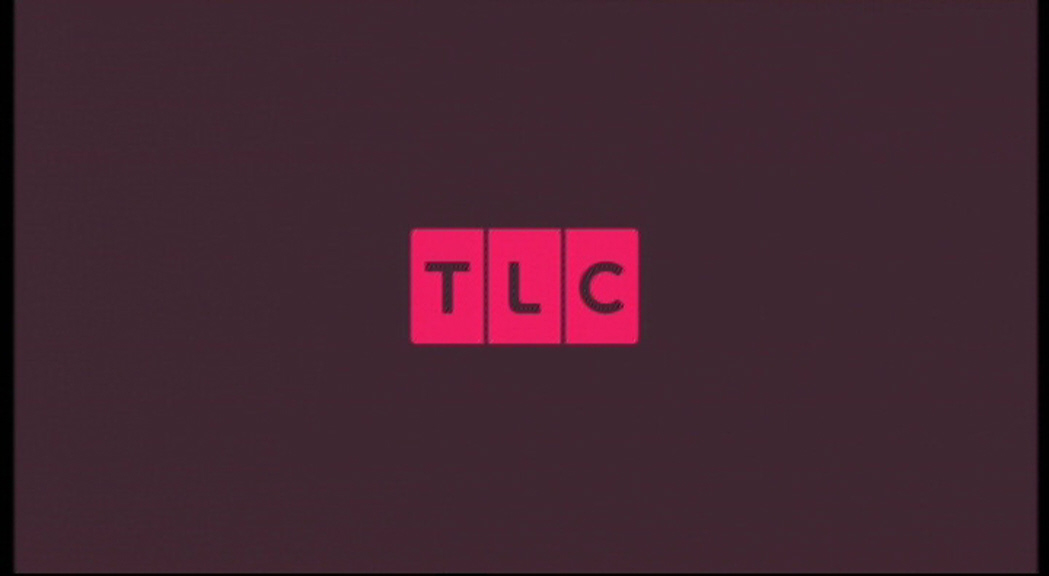 TLC launched on Sky at 9pm on Tuesday the 30th of April 2013. In Summer 2013 & 2014 TLC Summer presentation was used. All on air presentation was created by Discovery Agency. Idents are based on the 3 red TLC rectangles. 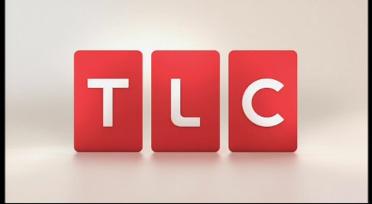 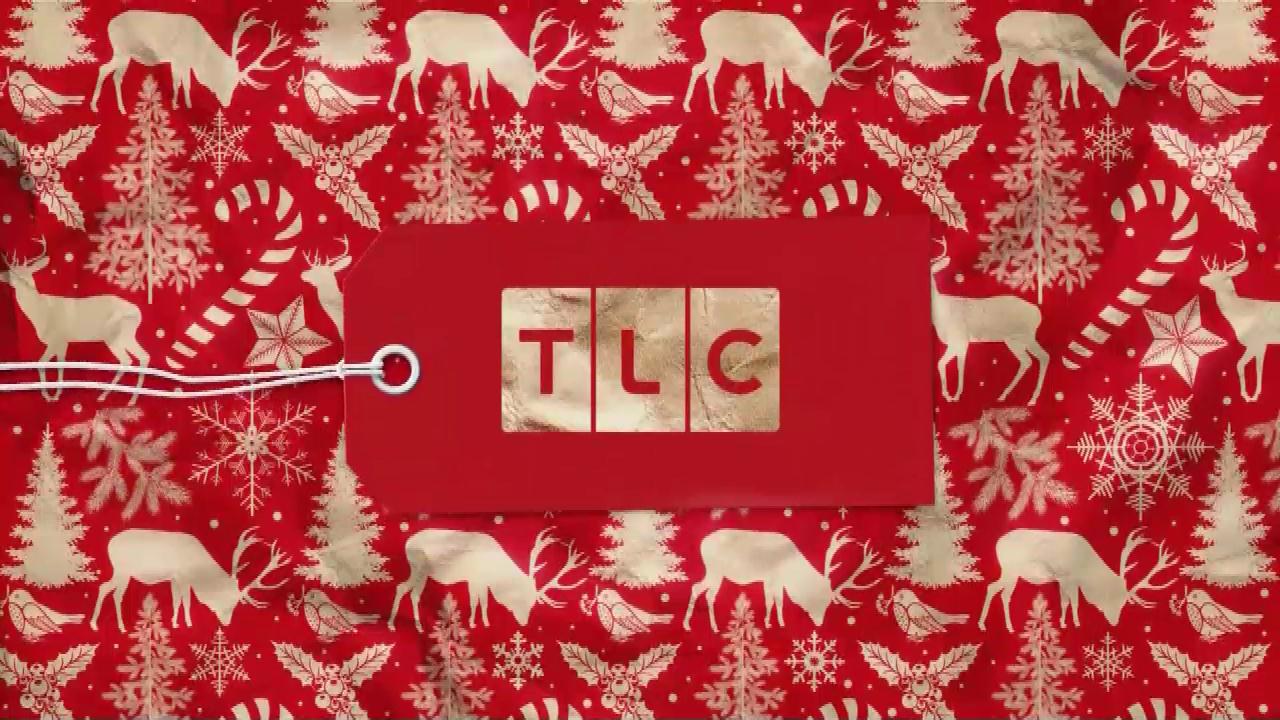 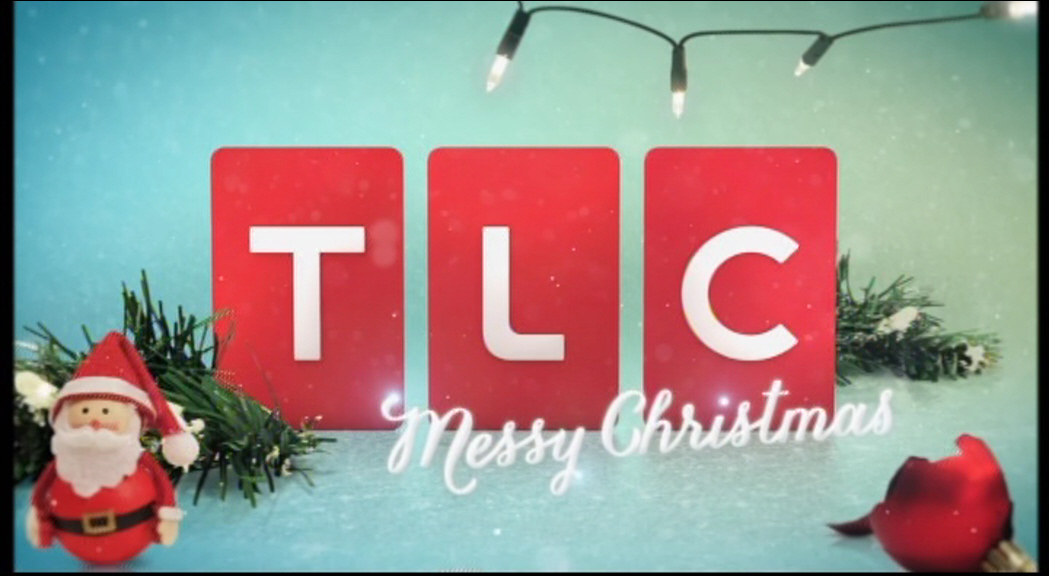