TG4 is a public service broadcaster for Irish-language speakers. The channel launched on 31 October 1996 as Teilifís na Gaeilge but was later rebranded to TG4 in 1999.

TG4 was rebranded on 1 February 2021. The new on air package deconstructs the logo, with it animating to the infamous TG4 audio jingle. Visuals are based on Irish folklore. 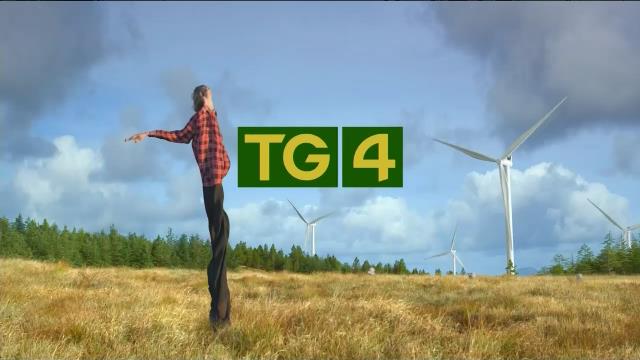 On Saturday 1st of September 2012, TG4 launched its 2012 autumn scheduled. At this time a new look was introduced, a new ident was introduced and all the miscellaneous presentation was revamped. A updated logo was launched which is now colored a dark grey. All the new graphics were created for HD ahead of the launch of TG4 HD’ on UPC in late September 2012. 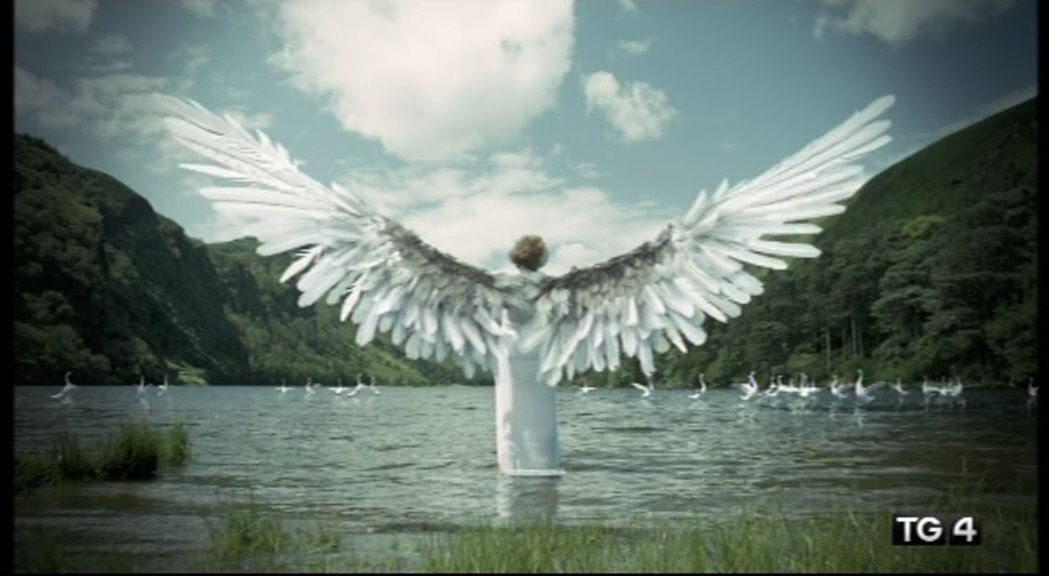 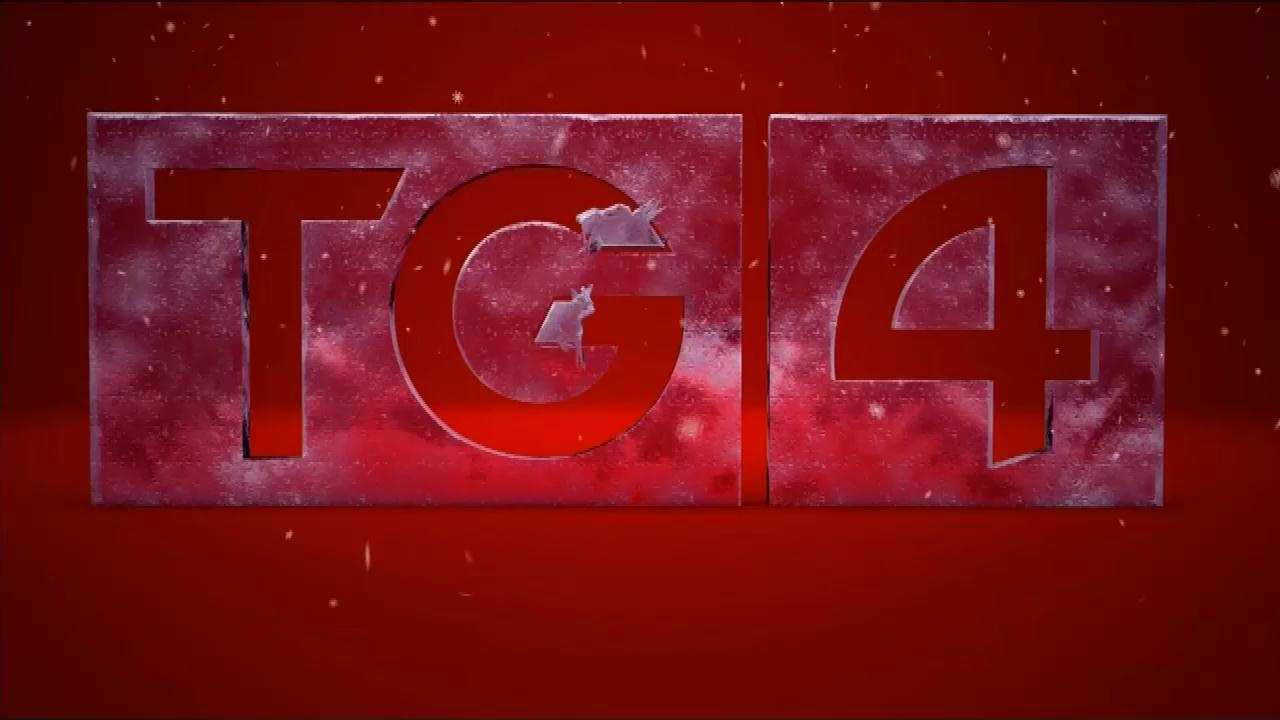 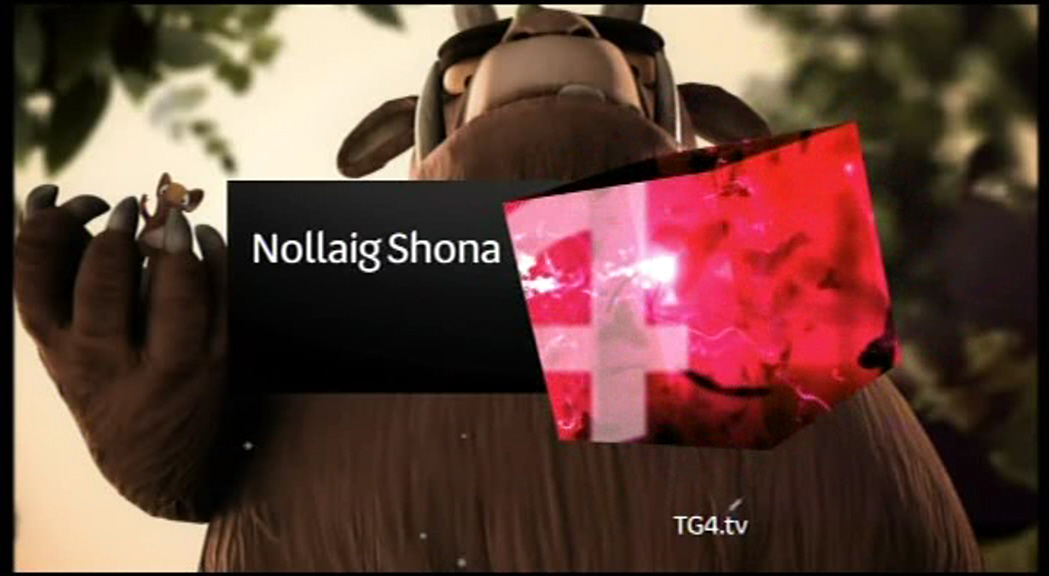