On May 18, Rai Uno was rebranded to Rai 1, a new logo based on two squares was introduced, initially the existing presentation was retained, the branding was introduced in November of the same year. 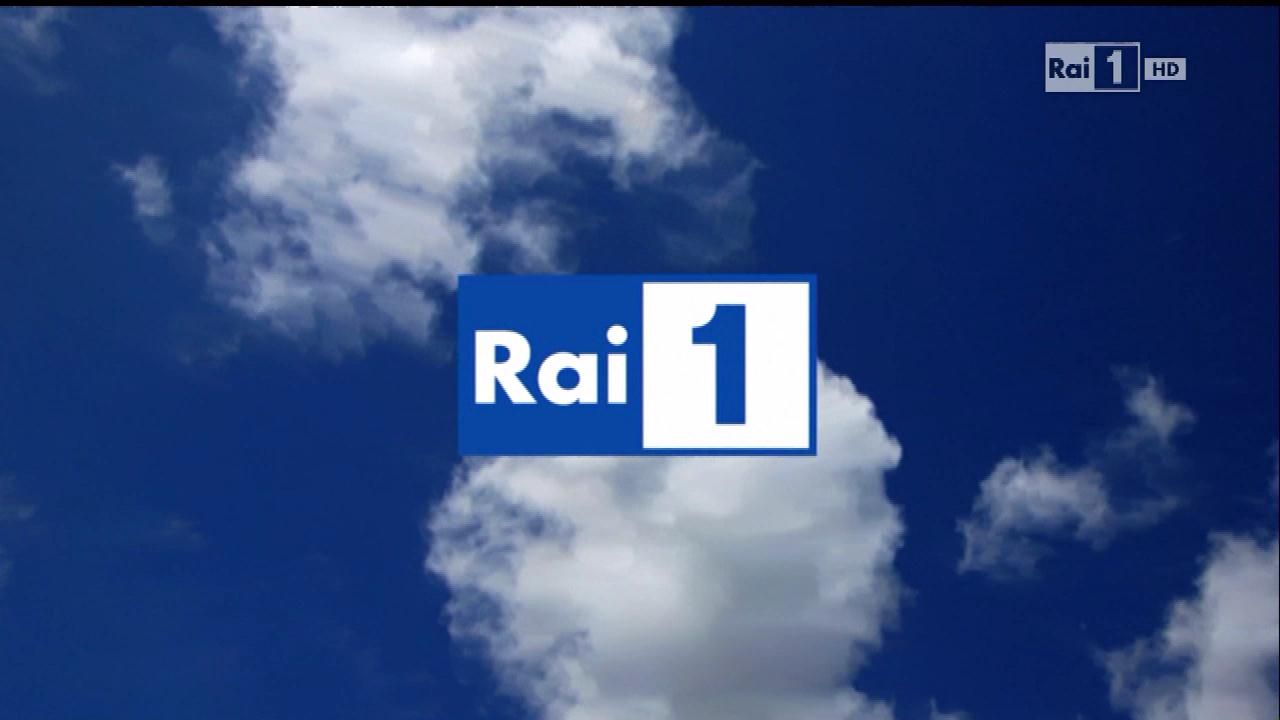