Fox Crime is a television channel in Italy owned by Fox International Channels Italy, dedicated to crime series. It is one of the most popular pay television channels in Italy, and was the most viewed pay channel in 2008 and in the first quarter of 2011. A time-shift channel called Fox Crime +1, which broadcasts the same programmes an hour later, was launched on May 1, 2007. On June 1, 2009, a high-definition simulcast called Fox Crime HD premiered. On November 2010, a second time-shift channel, Fox Crime +2, was introduced. 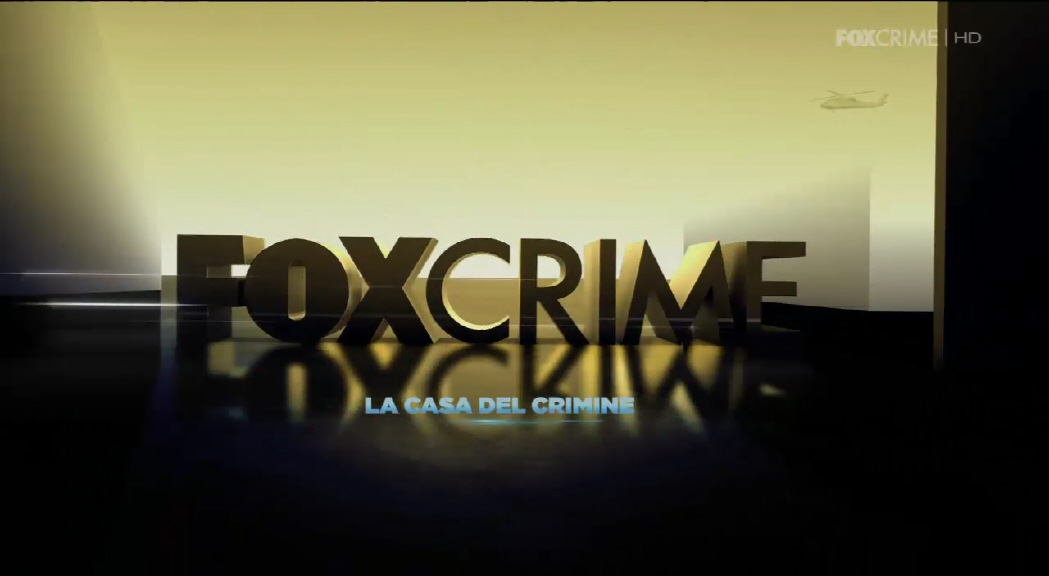 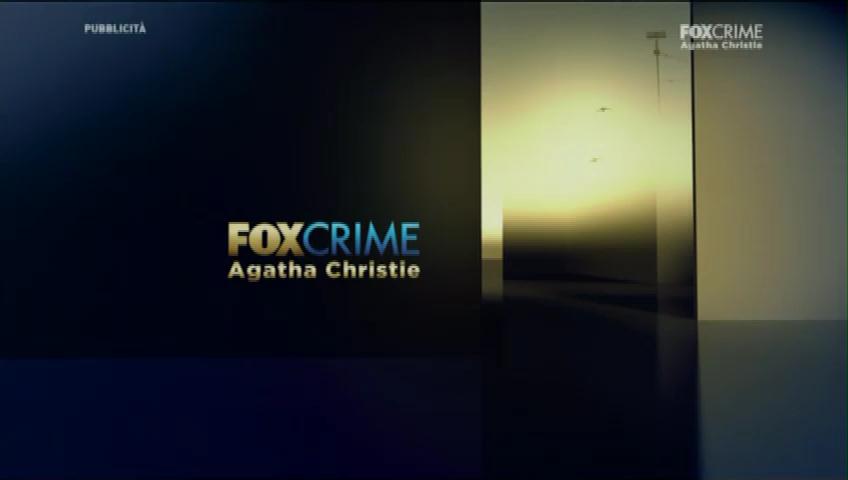 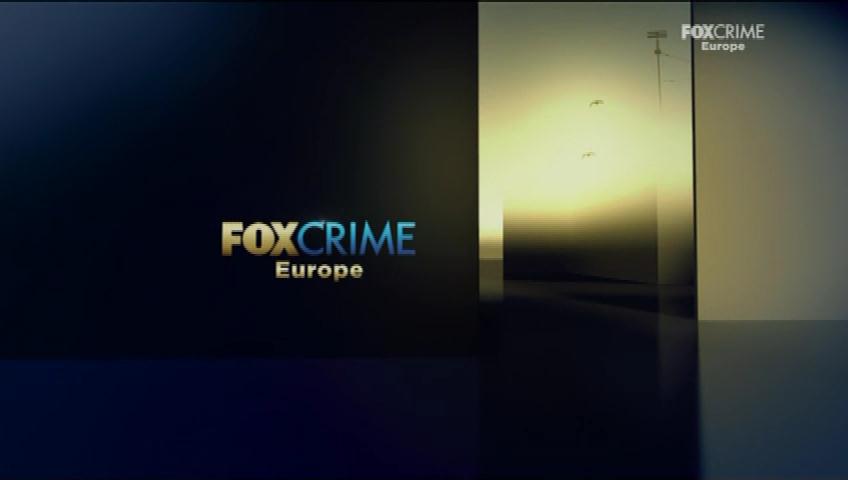 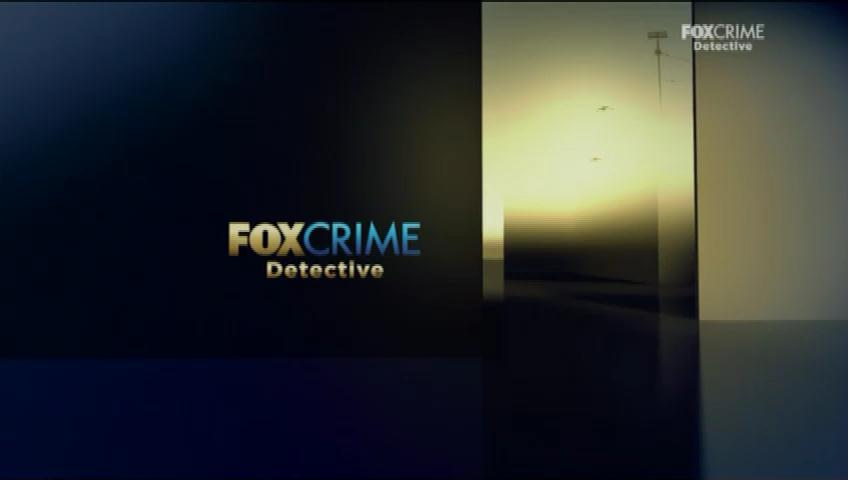 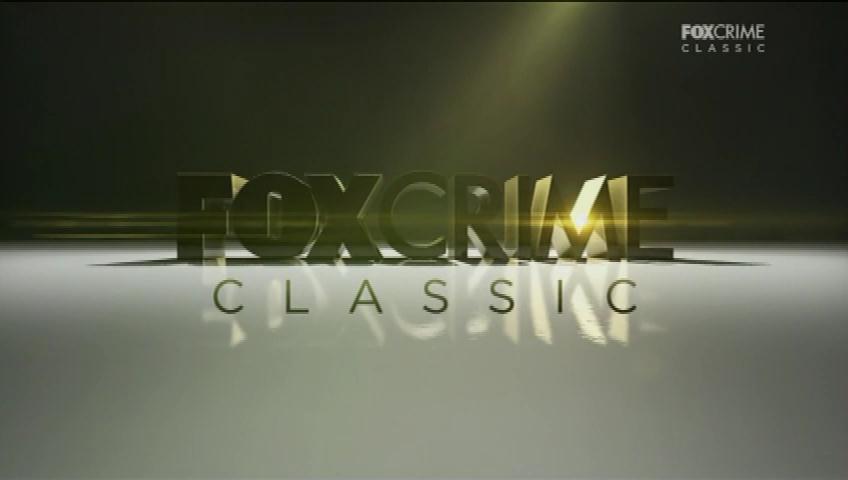 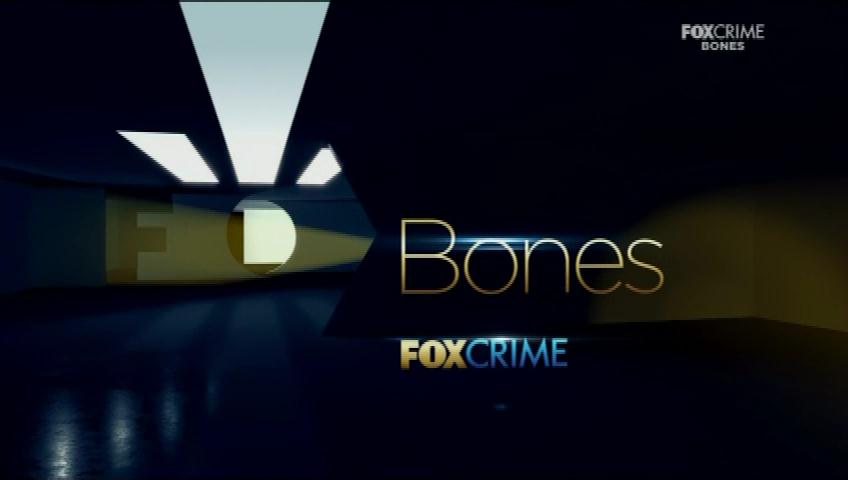 Fox Crime Italia Idents & Presentation
Presentation Archive uses cookies on our website to give you the most relevant experience. By clicking “Accept”, you consent to the use of all the cookies.
Cookie settingsAccept
Manage consent