Sky Arts 1 (formerly known as Artsworld and Sky Arts), re-branded itself as Sky Arts 1, focusing on the more modern and independent side of Sky Arts’ programming. Schedules include cutting-edge documentaries, cult films, and rock concerts. 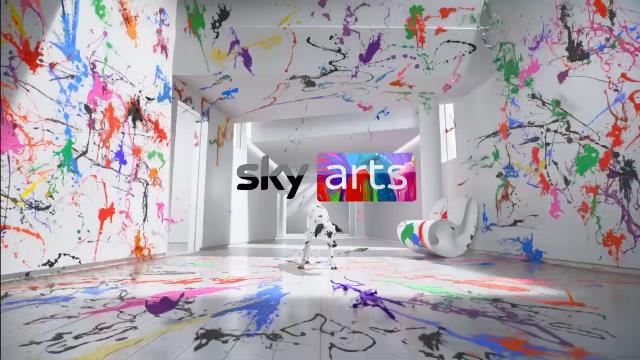 Sky Arts updated its on-air presentation on Monday 9 October 2017 with a new logo as part of a refresh of the Sky Entertainment Channels. 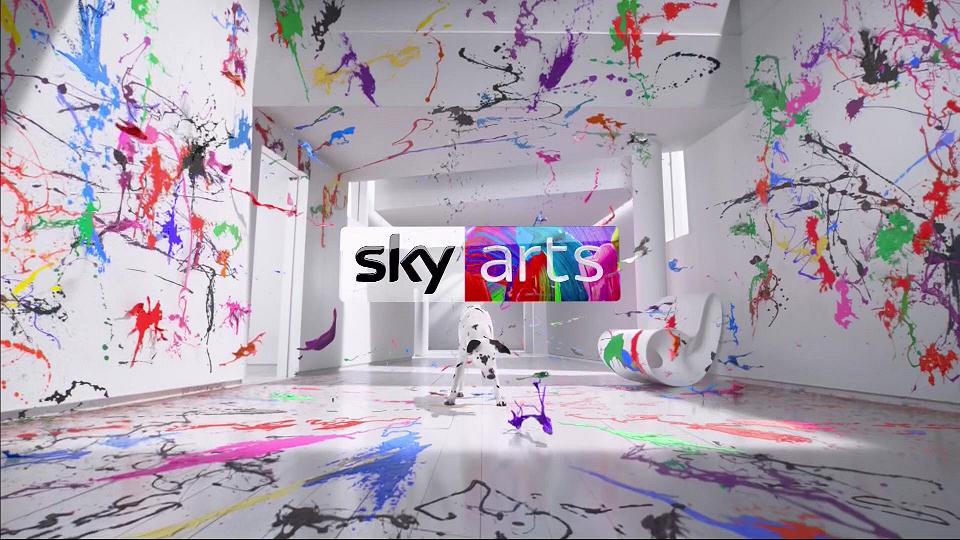 On Tuesday 19th April 2016 Sky Arts unveiled new on air branding as part of an overhaul of the entire Sky Entertainment portfolio. 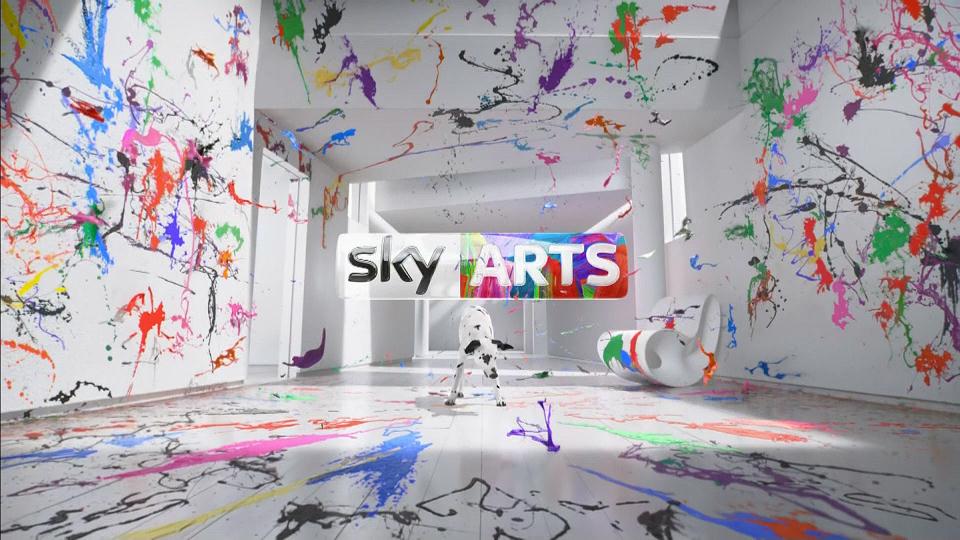 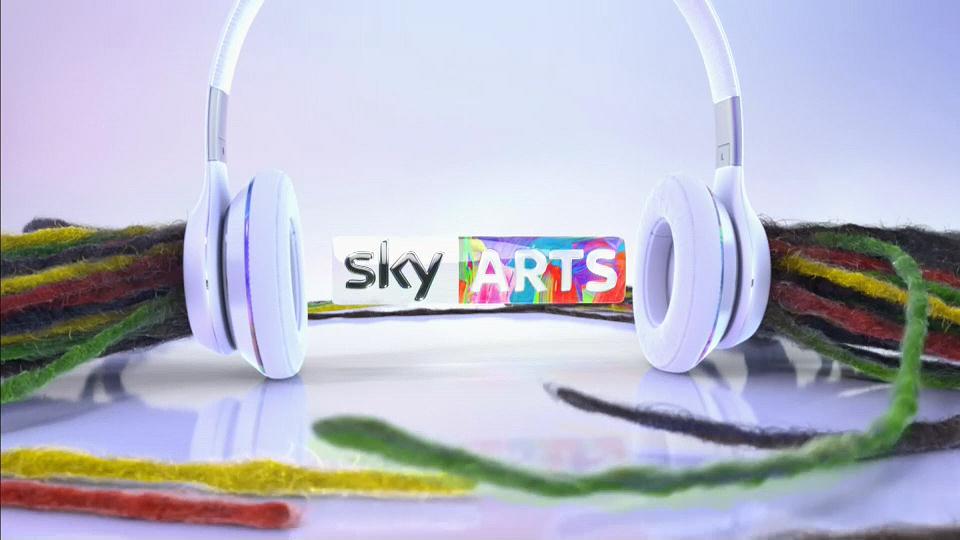 Sky Arts 1 was rebranded to Sky Arts to coincide with the closure of Sky Arts 2 on 9 June 2015. The channel introduced a new logo removing the stylised slanted letter ‘A’. The new logo shares the same design as the 2015 Sky Sport Italia channels. The channel retained its previous idents with the only change being the channel logo towards the end of the ident. 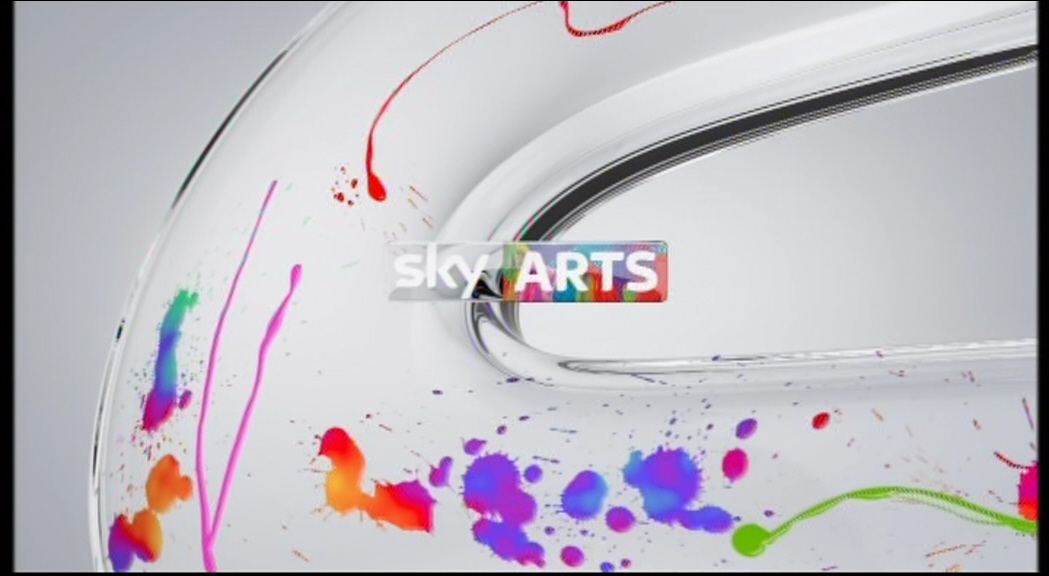 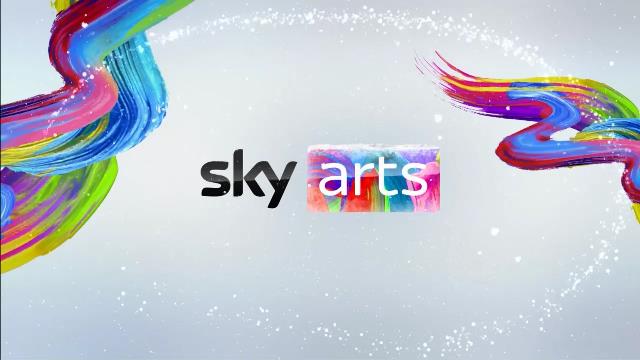 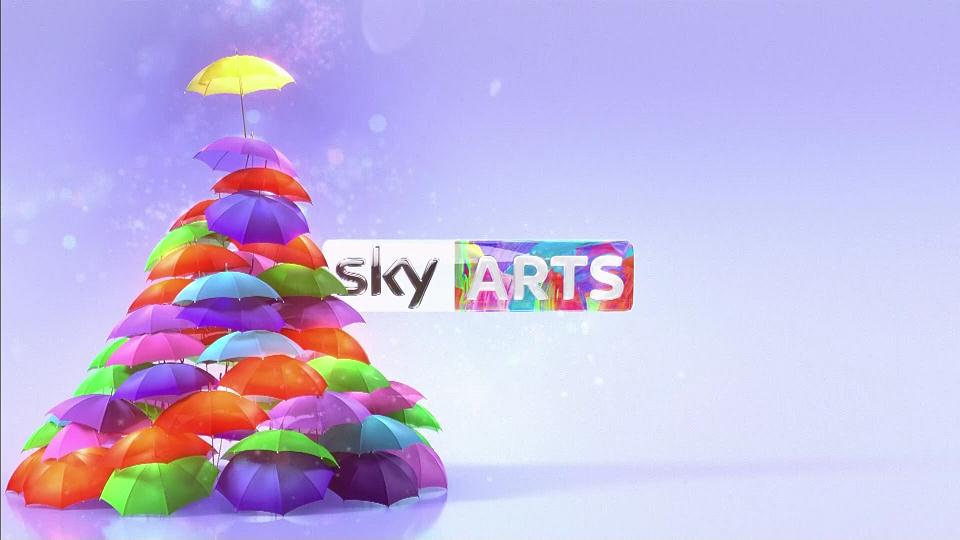 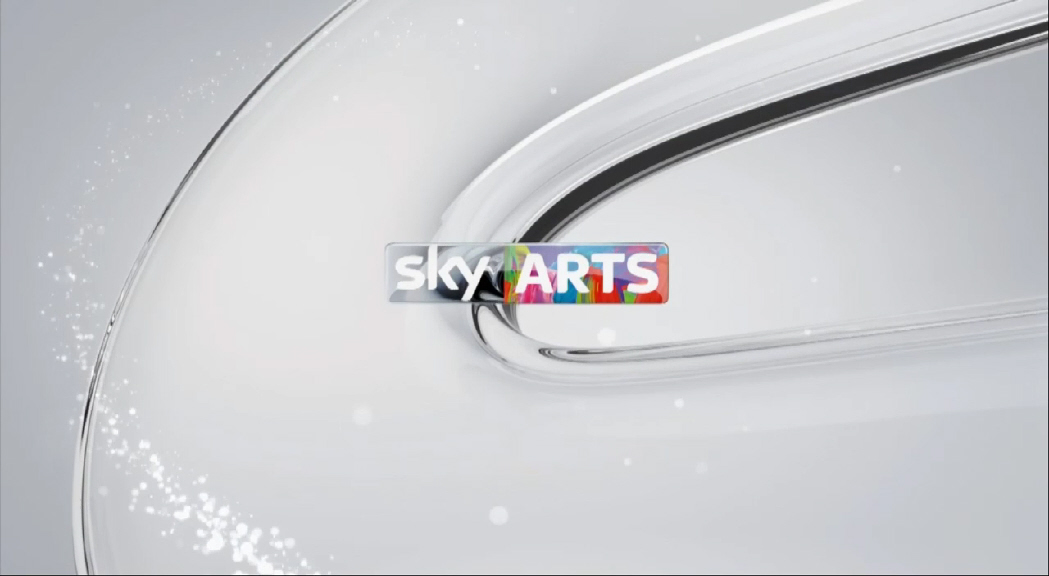 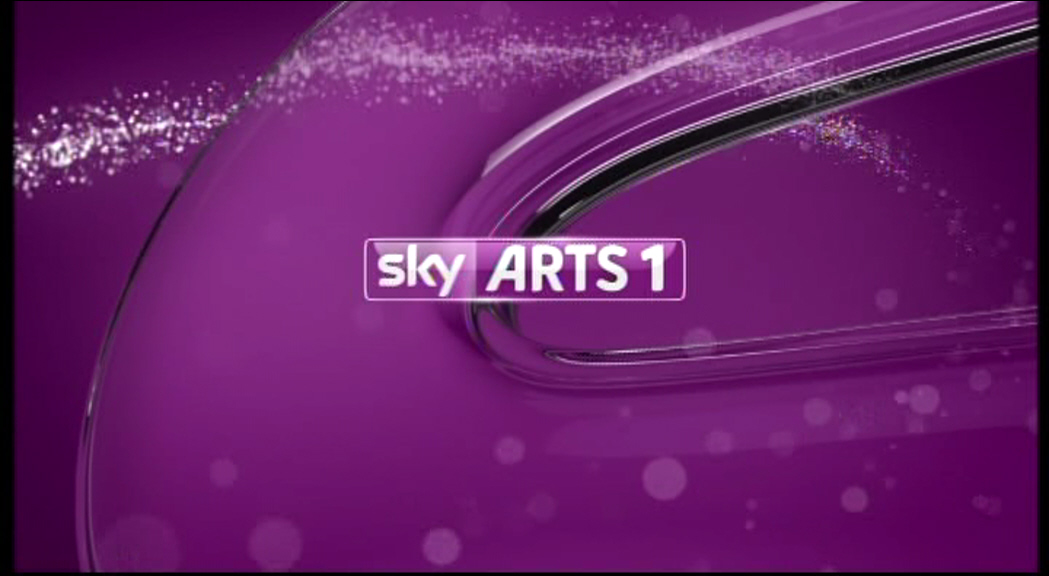 Sky Arts Idents & Presentation
Presentation Archive uses cookies on our website to give you the most relevant experience. By clicking “Accept”, you consent to the use of all the cookies.
Cookie settingsAccept
Manage consent