Channel 4 is the flagship channel of Channel Four Television Corporation.

At 9pm on Tuesday the 29th of September Channel 4 unveiled the channels first major rebrand since 2004. Both idents and miscellaneous presentation was updated. On 31 October 2017 the second set of idents was introduced. 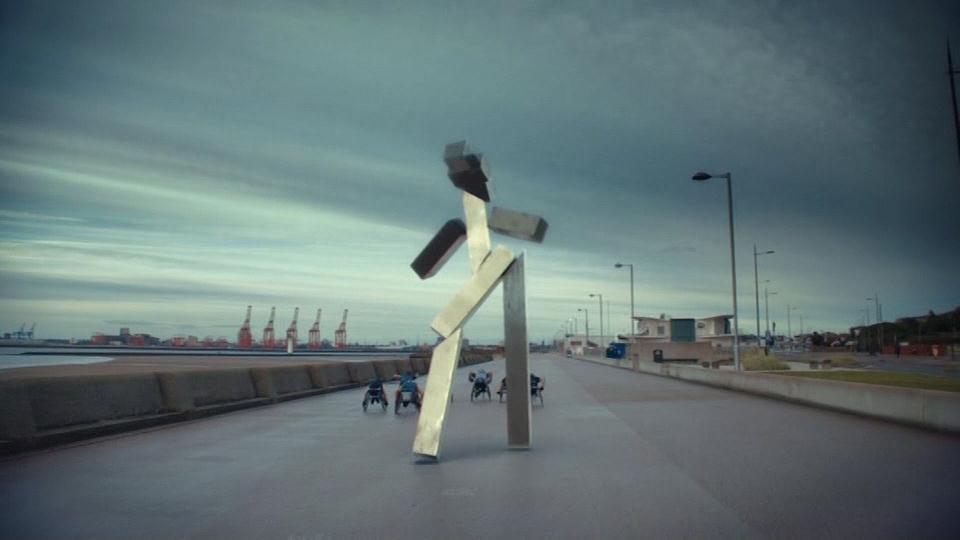 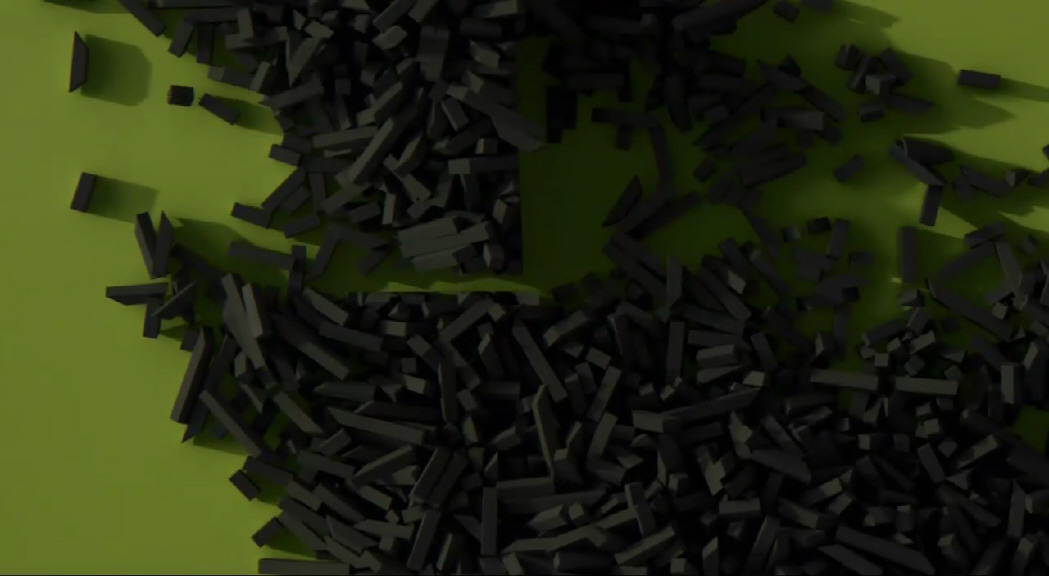 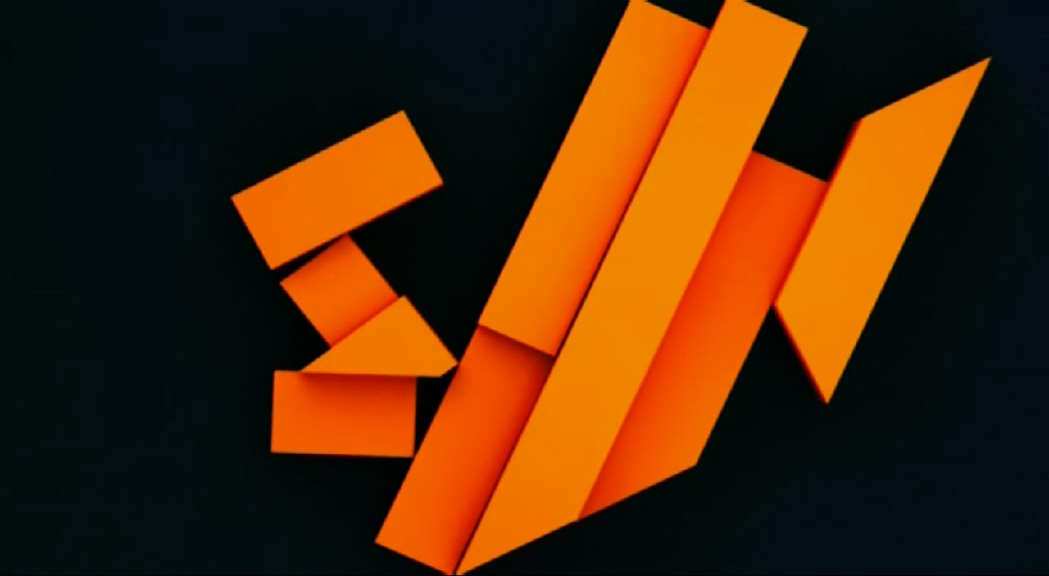 A new look for Channel 4 was launched on New Year’s Eve 2004. “the very latest special effects techniques” were used to showcase the Channel 4 logo in various locations around the globe. The idents were created by the Moving Picture Company. 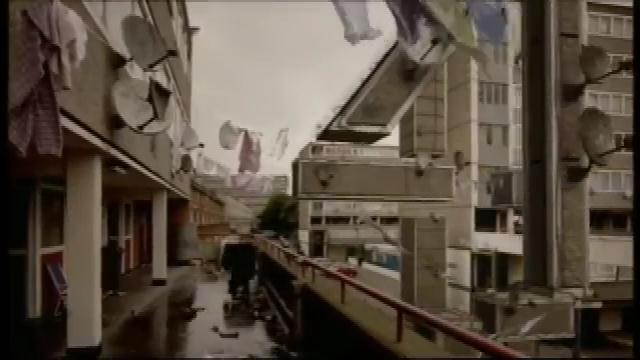 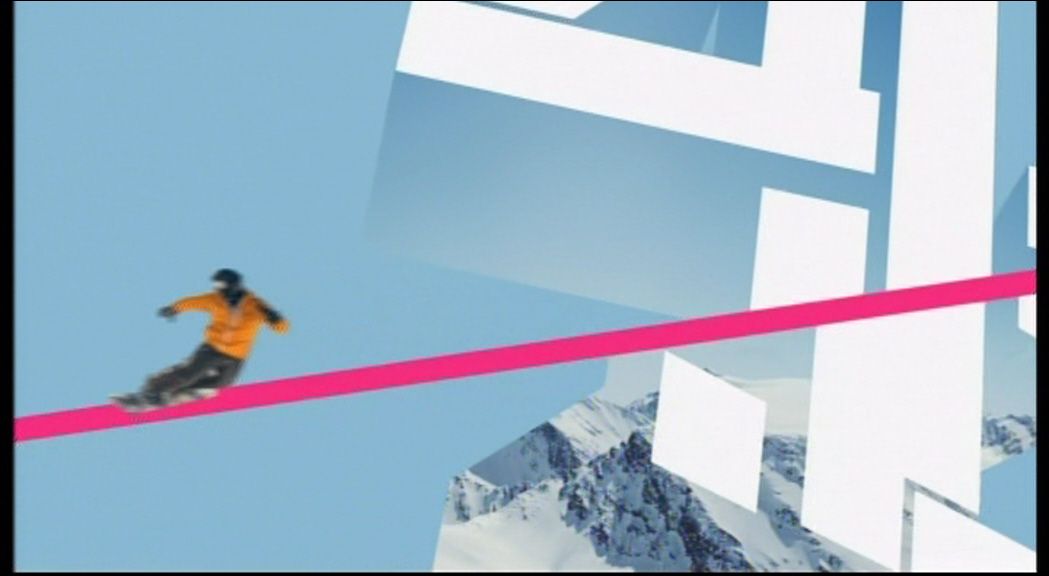 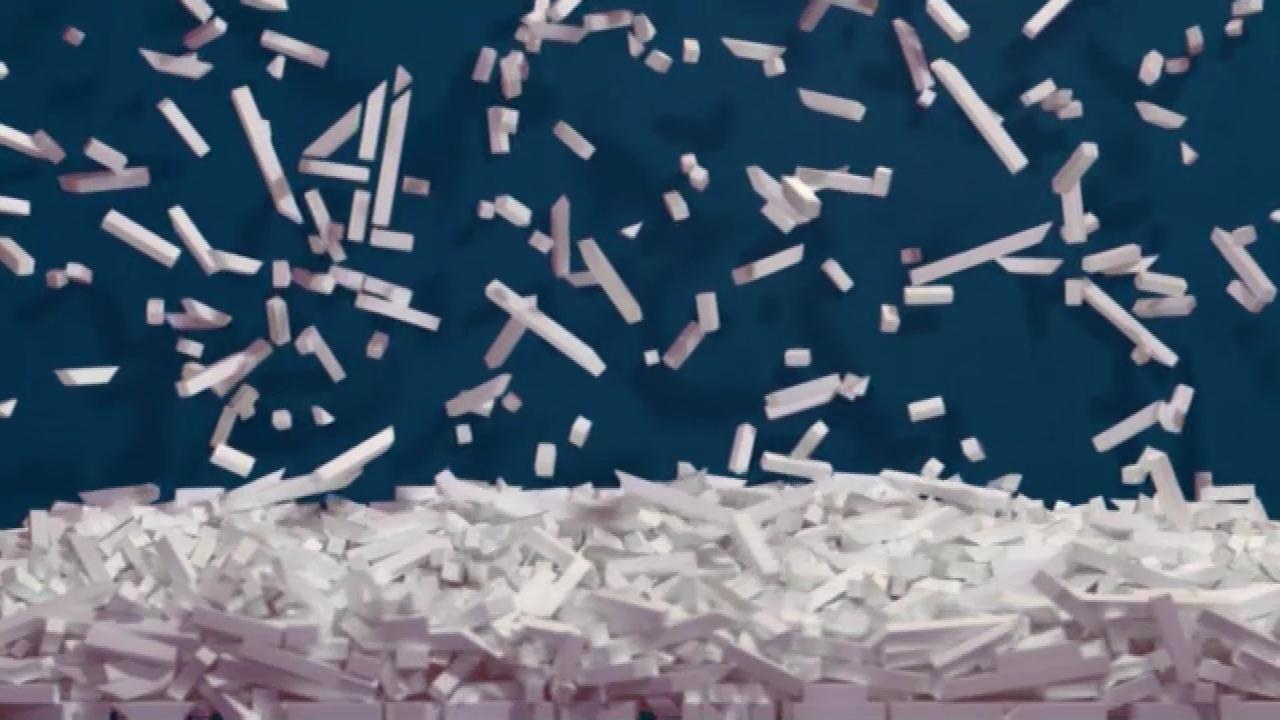 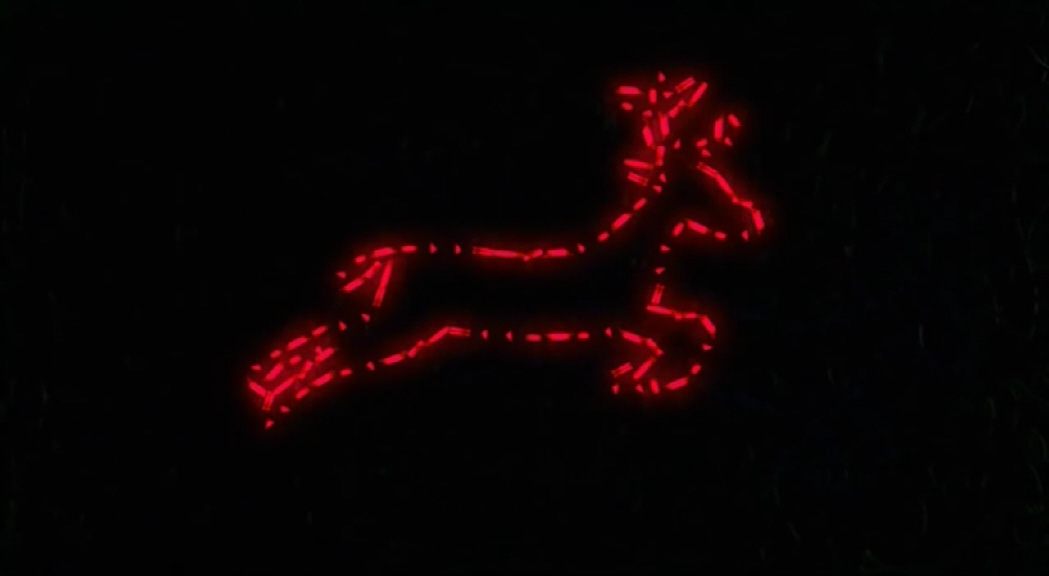