Really is a digital television channel broadcasting in the United Kingdom as part of the UKTV family of channels. The channel launched on 19 May 2009 as the UKTV’s channel for female lifestyle programming and is available on satellite through Sky, cable services through Virgin Media also on digital terrestrial provider Freeview.

On 29 May 2017 Really introduced new idents and miscellaneous presentation. A new tagline was introduced ‘Life on TV’. All of the idents are presentation elements feature a square motif. 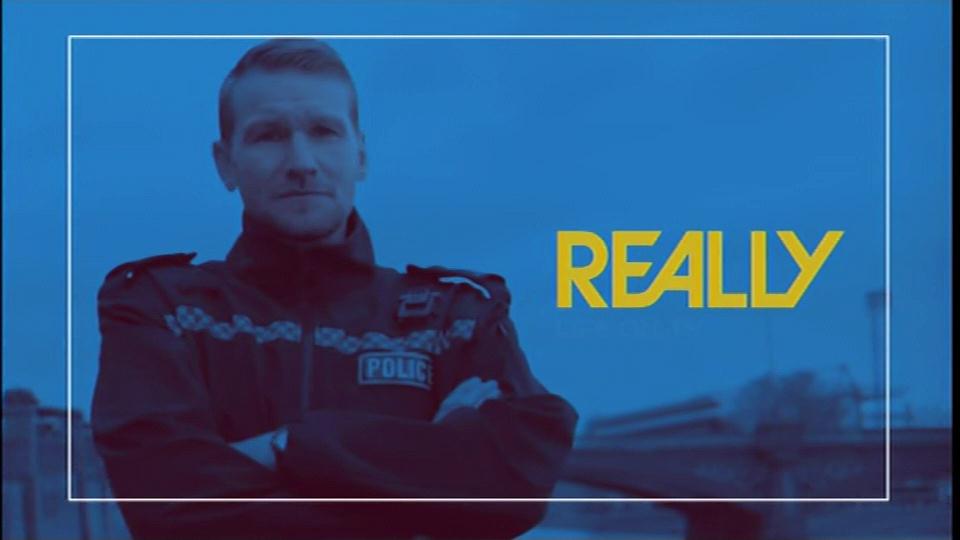 Really refreshed its presentation in 2016. Seven new idents were introduced with a darker, edgier theme compared to its previous branding.

A new look created by Red Bee Media for Really launched on 15 May 2013. 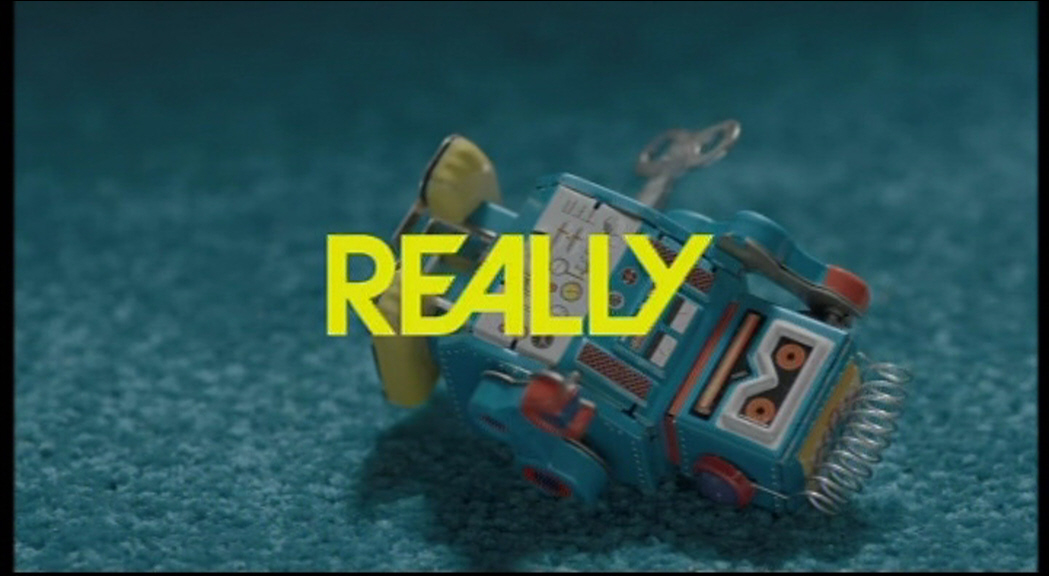 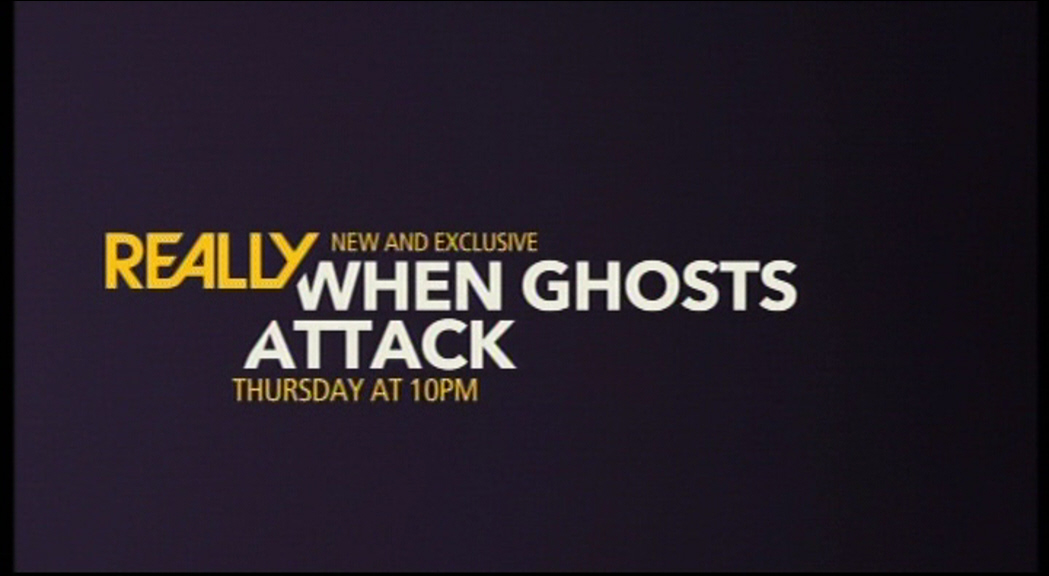