Rai Movie is an Italian movie television channel, owned by state-owned television network Rai and broadcast on digital terrestrial television in Italy and on satellite platform Tivù Sat. Launched in 2003 as RaiSat Cinema World and re-badged in 2006 as RaiSat Cinema, on May 18, 2010 the channel has been re-launched as Rai Movie. It broadcast mostly Italian films, interviews, backstages and documentaries.

Rai Movie launched a new logo and presentation in 2010. 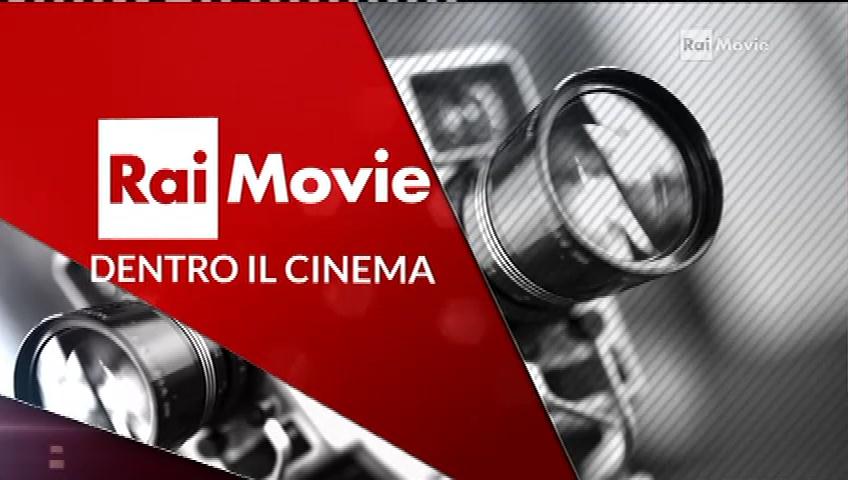 Rai Movie Idents & Presentation
Presentation Archive uses cookies on our website to give you the most relevant experience. By clicking “Accept”, you consent to the use of all the cookies.
Cookie settingsAccept
Manage consent