Rai 4 updated its logo and altered its branding in November 2010. 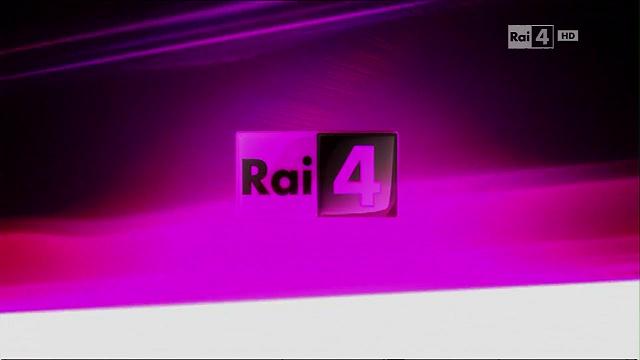