In July 2013 Sky Living launched new programme specific idents. At launch just 2 idents were introduced and aired in tandem with the 2012 idents. Two more idents were added in the following weeks and at this time the original two idents ‘Dracula’ and ‘Hannabal’ received new soundtracks. A fifth ident for ‘Greys Anatomy’ was added in August 2013 and this seen the complete withdraw of the 2012 idents from the ident rotation. The idents and presentation was created by MMMultiply. All of the channels idents feature characters from the channels programs in slow motion 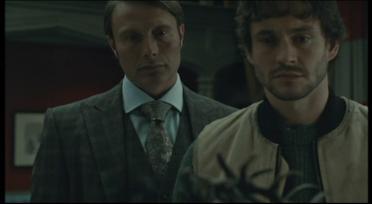 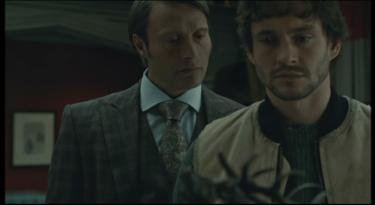 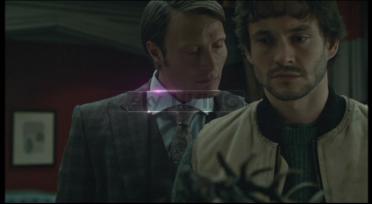 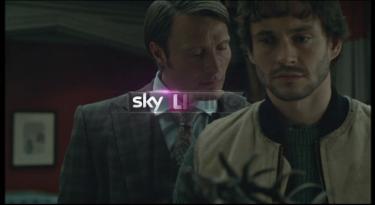 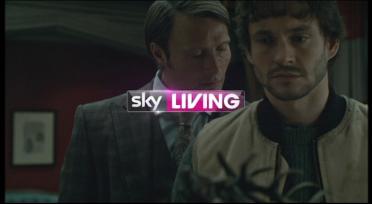 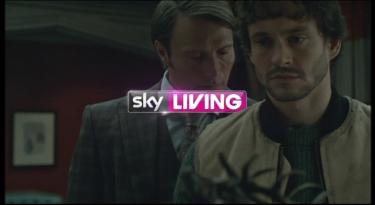 Hanabal ident © British Sky Broadcasting
Hannibal is an American psychological thriller–horror television series created by NBC which made its UK premier on Sky Living on 7 May 2013. 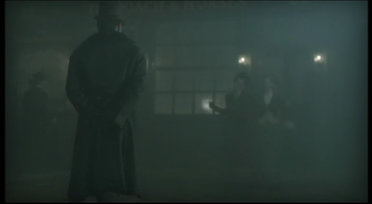 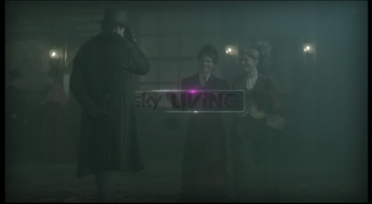 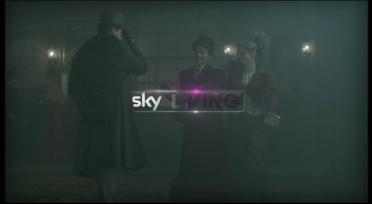 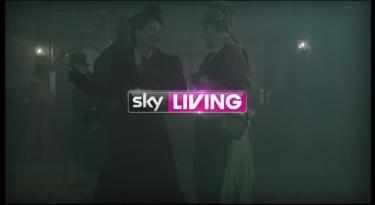 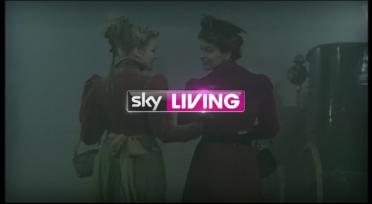 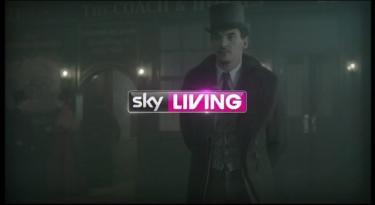 Dracula ident © British Sky Broadcasting
The NBC drama ‘Dracula’ premiered on Sky Living on the 31 October 2013, by this time Sky Living had updated its logo and a second Dracula ident had been introduced. 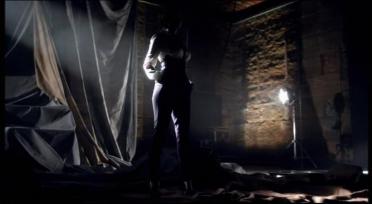 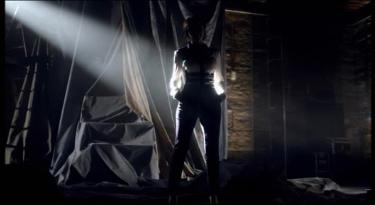 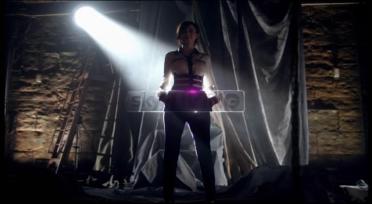 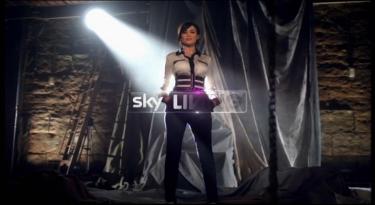 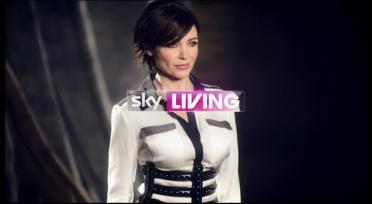 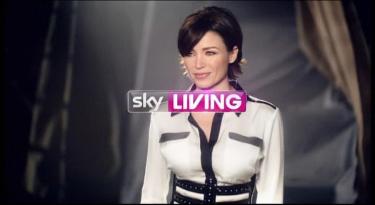 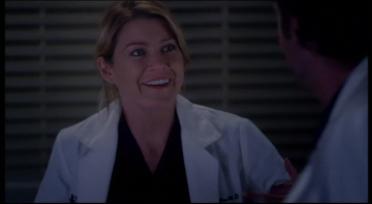 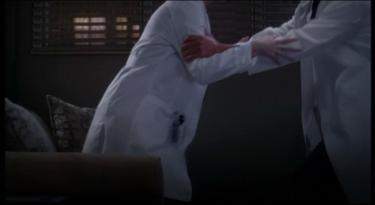 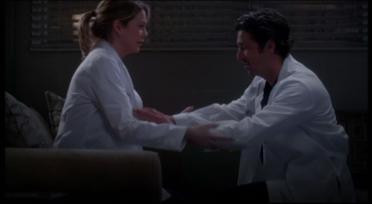 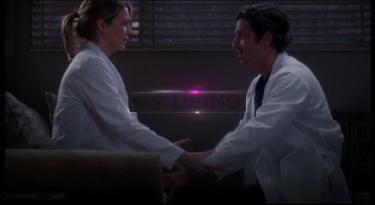 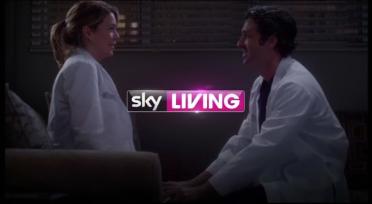 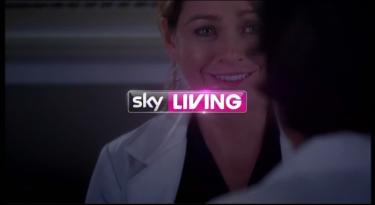 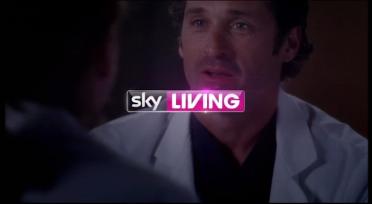 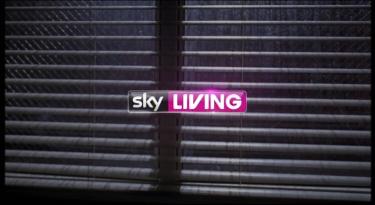 Sky Living: Early 2013 Idents & Presentation
Presentation Archive uses cookies on our website to give you the most relevant experience. By clicking “Accept”, you consent to the use of all the cookies.
Cookie settingsAccept
Manage consent