Explora was an Italian owned by the De Agostini group. The channel launched on 1 December 2014 and closed on 15 November 2016. It was broadcast on the Sky Italia platform at channel 415 and aired programs aimed at a mainly male target.

Presentation from Explora in use from its launch to its closure. 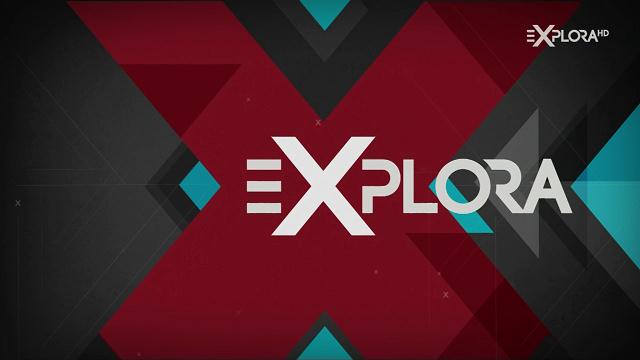