Comedy Central Extra is a sister comedy television channel to Comedy Central that launched in the UK and Ireland on 1 September 2003. The channel currently airs a variety of American comedy in the daytime including Frasier and M*A*S*H. 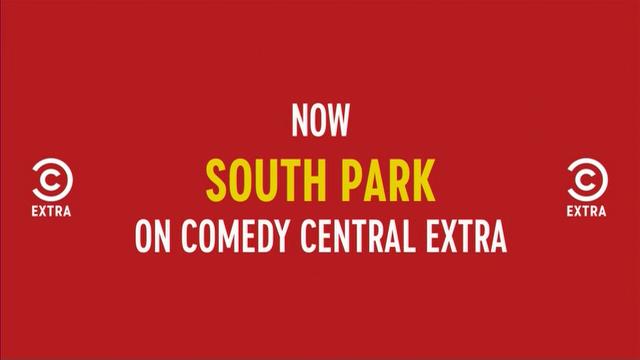 In 2015 Comedy Central Extra adopted the same branding as its sister channel Comedy Central. The previous idents featuring people dressed up in letters were withdrawn entirely. 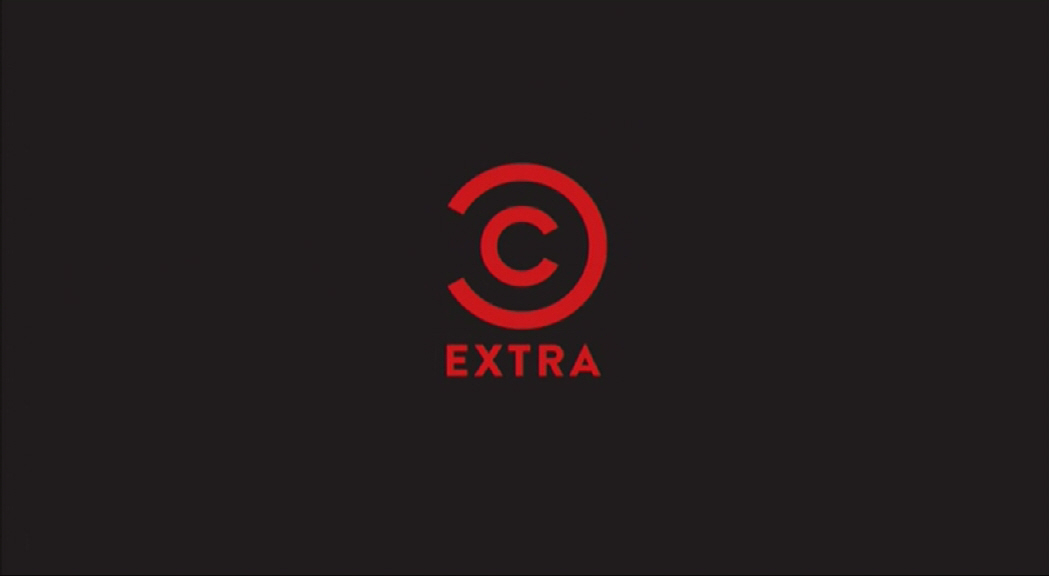 Comedy Central Extra launched a new set of idents on 14 July 2011. The new look was originally set to launch on both Comedy Central and Comedy Central Extra on 1 July 2011 according to a Digital Spy article. For an unknown reason the launch was held back 2 weeks and only launched on Comedy Central Extra. The new idents were aired during the early hours of 29 June 2011 on the main Comedy Central channel for testing or played out by mistake. Comedy Central’s marketing director Bill Griffin said: “The new idents are charming and funny and deliberately very different; both from what we have done in the past and from our competitive set.” Creative Director Will Clark said “I wanted to try and create something ‘in camera’ and move away from the heavily post-produced style that broadcasters normally use. We are really pleased with the results.” The channel miscellaneous presentation was not updated. Meaning the idents use a different logo to the promos, ECP and DOG. When the new Comedy Central logo was introduced in August 2012 no changes were made to Comedy Central Extra idents. 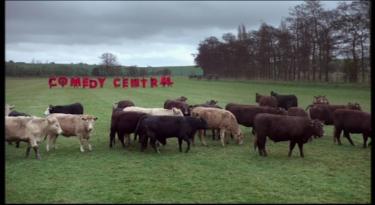 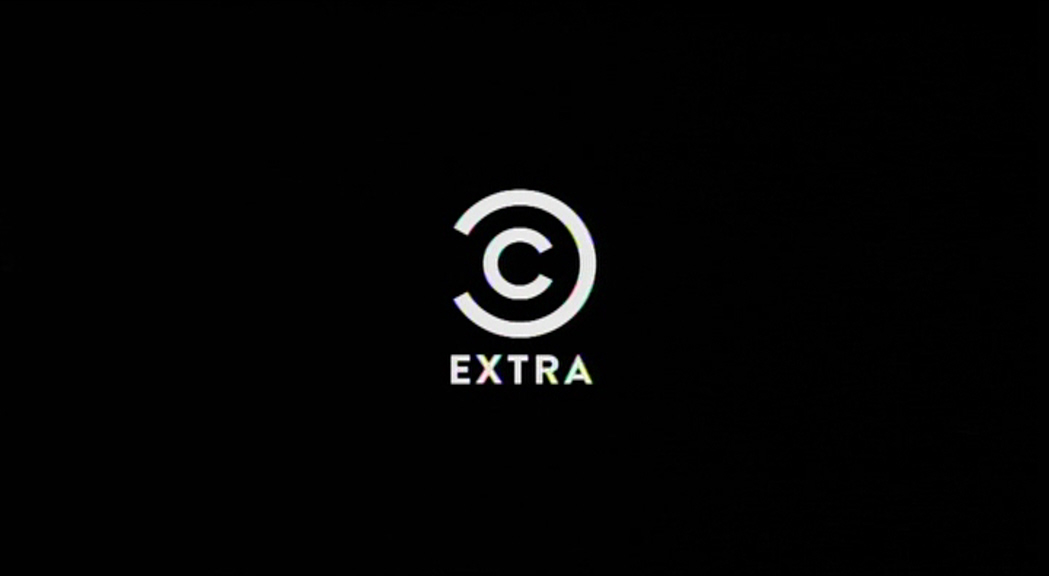 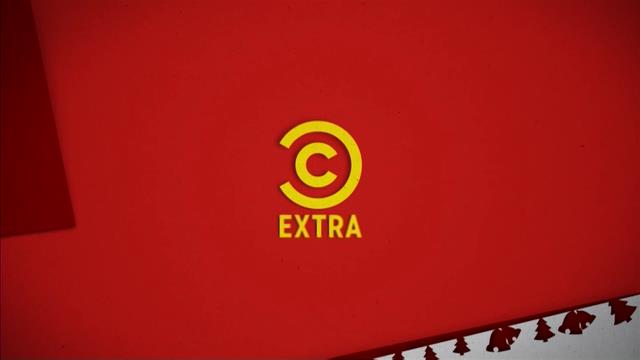 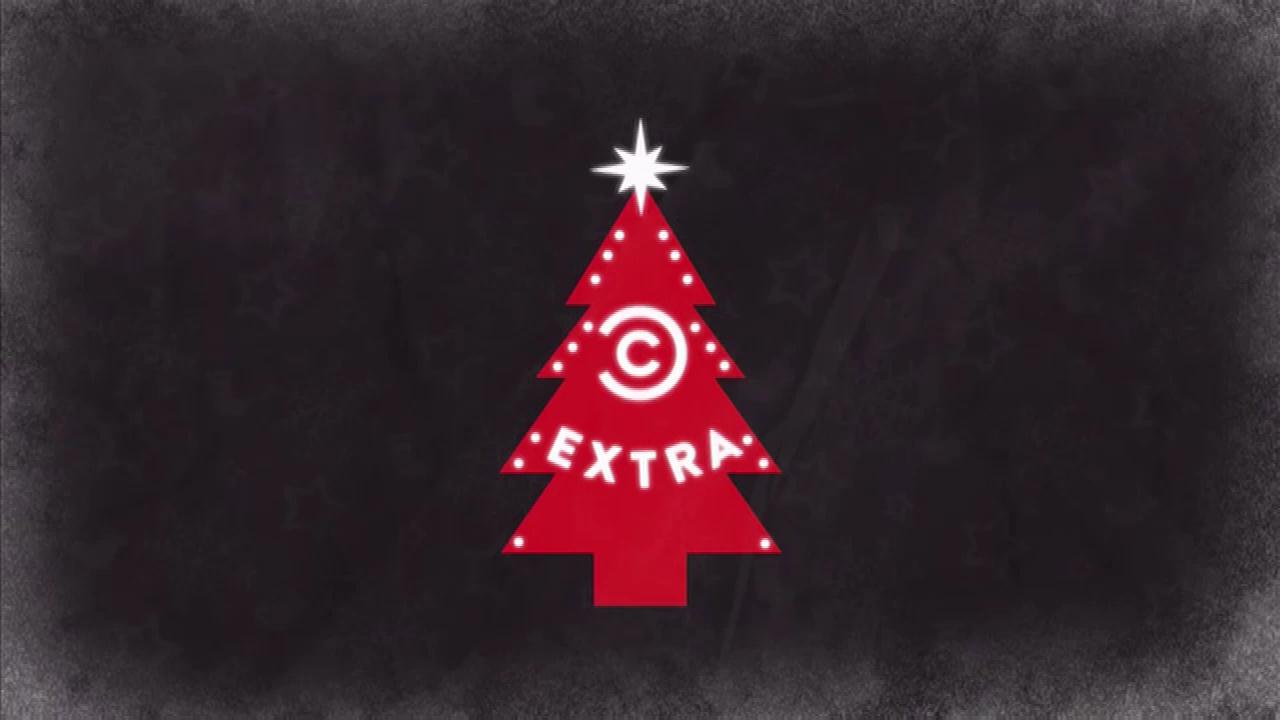 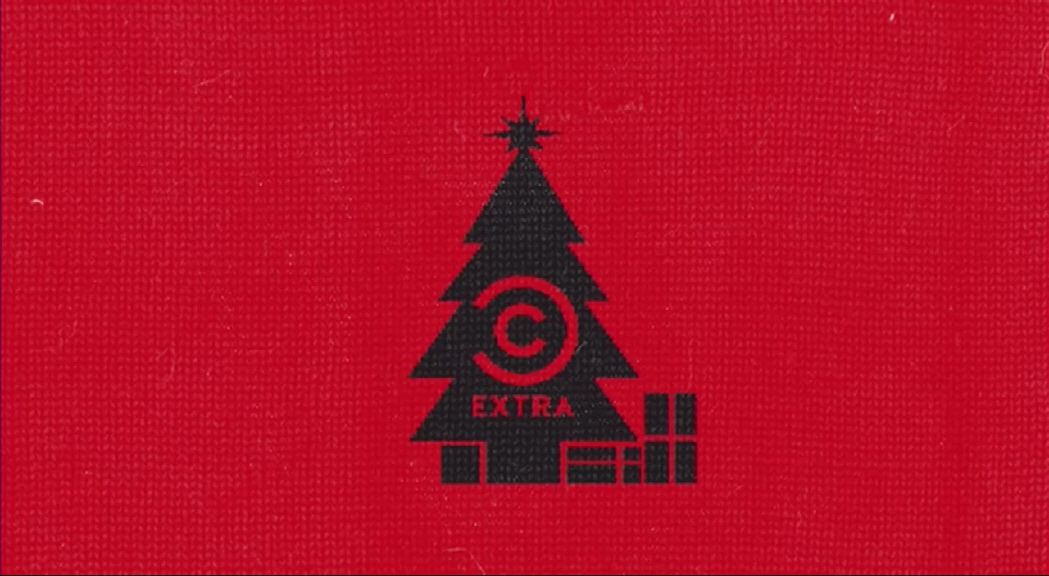 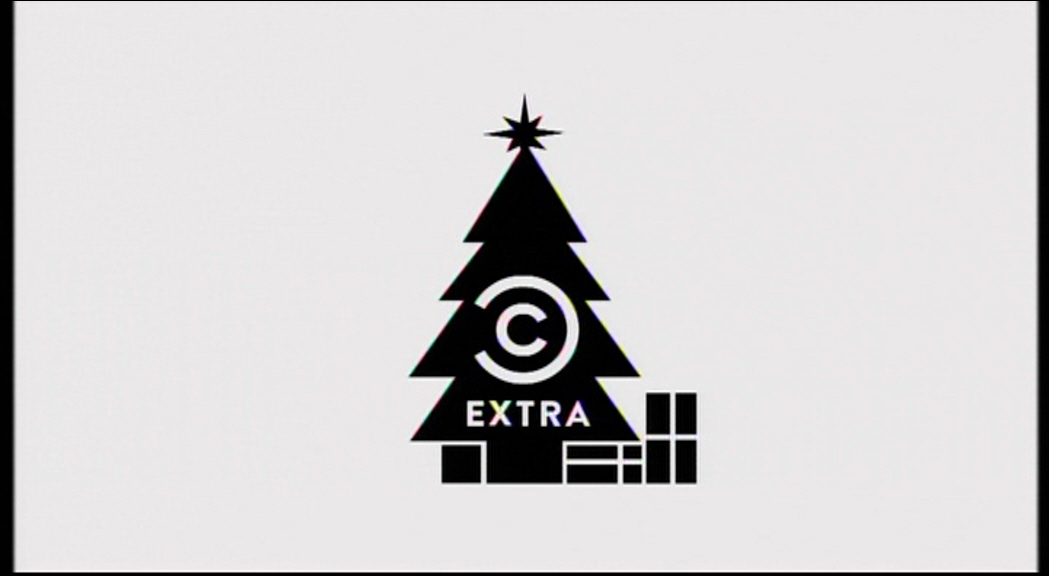 Comedy Central Extra Idents & Presentation
Presentation Archive uses cookies on our website to give you the most relevant experience. By clicking “Accept”, you consent to the use of all the cookies.
Cookie settingsAccept
Manage consent