Horse & Country TV is a British TV channel about equestrianism and British country lifestyle. H&C TV is broadcast in the UK and Ireland on satellite television on Sky digital channel 280. H&C is also simulcast in Malta via Melita and launched to cable TV viewers in the Netherlands in June 2012. In June 2013 H&C launched in Sweden, on the OTT service Magine.

Horse and Country launched new on air presentation in May 2009. New idents, menus and channel logo were introduced. 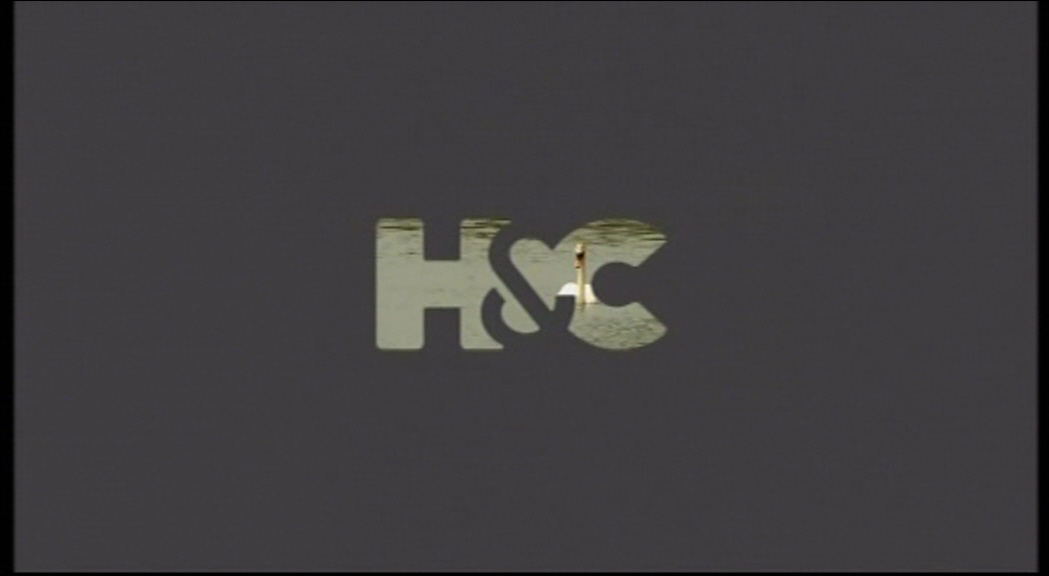 Horse and Country Idents & Presentation
Presentation Archive uses cookies on our website to give you the most relevant experience. By clicking “Accept”, you consent to the use of all the cookies.
Cookie settingsAccept
Manage consent