5 USA is a British multi-platform entertainment television channel. It is owned by Viacom International Media Networks Europe and is a sister channel of Channel 5 and 5Star. It was launched on 16 October 2006 as Five US and was the second digital channel in the UK to be launched by RTL Group (the owner at the time) as part of their multi-channel strategy, the first being Five Life (now 5Star). 5 USA concentrates on showing imported movies and programmes from the United States. The channel’s original broadcast hours were from 16:00 to 01:00, however it extended its hours starting at 12:00 in June 2007. On 1 November 2015, the channel extended its hours again and began broadcasting from 07:00 until 03:00. The channel changes its programme slots and shows from time to time. 5 USA is available on Sky, Virgin Media, Freesat, Freeview and IPTV.

5 USA was rebranded as 5 Star on 11th January 2016. This was part of a network wide rebrand of the Channel 5 family. 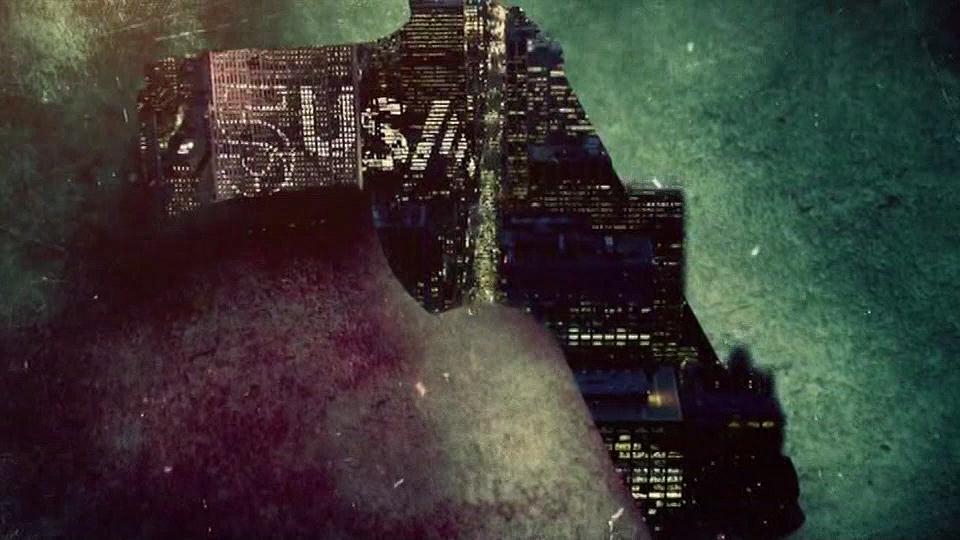