Together is a UK free-to-air television channel wholly owned by Media Trust and supported by major broadcasters including the BBC. The channel is available to all TV households in the UK. The original mission of the channel under its first name Community Channel was to broadcast inspiring community stories, uplifting series and documentaries that encourage people to “do something brilliant” that makes a difference to where they live. Each year the channel broadcast over five hundred new programmes and hundreds of community stories. According to the channel, a million individuals a month watch the channel across its platforms. The channel broadcasts on Freeview HD 63 (10am-midnight), Sky 539 and Virgin TV 269 and Freesat 651 (24 hours). It offers video on demand through the channel’s website, YouTube, BT TV, Daily Motion and via BBC iPlayer. The channel is also streamed through TVPlayer.

Community Channel was rebranded as Together on 16 January 2018. Two new idents were introduced featuring the letter ‘T’ appearing as a wooden block and a floral array. 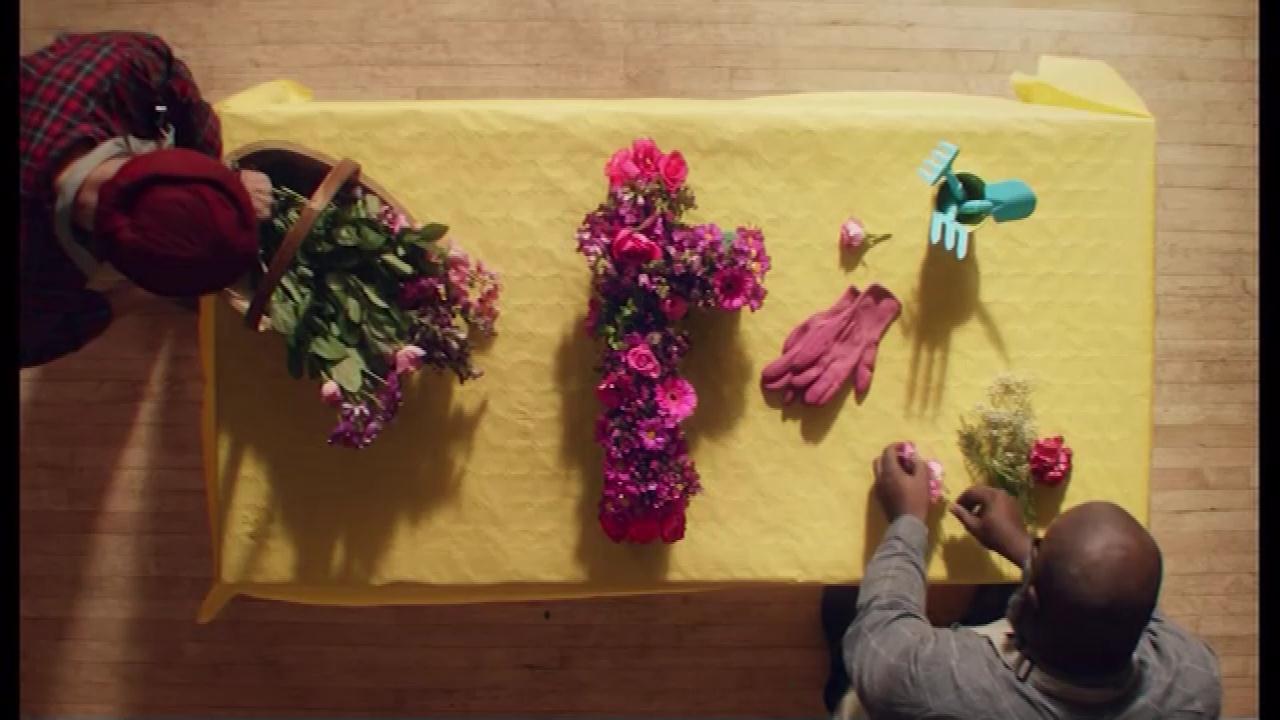 Coverage of the Community Channel’s presentation in use since it launched its new logo on 16 December 2009. 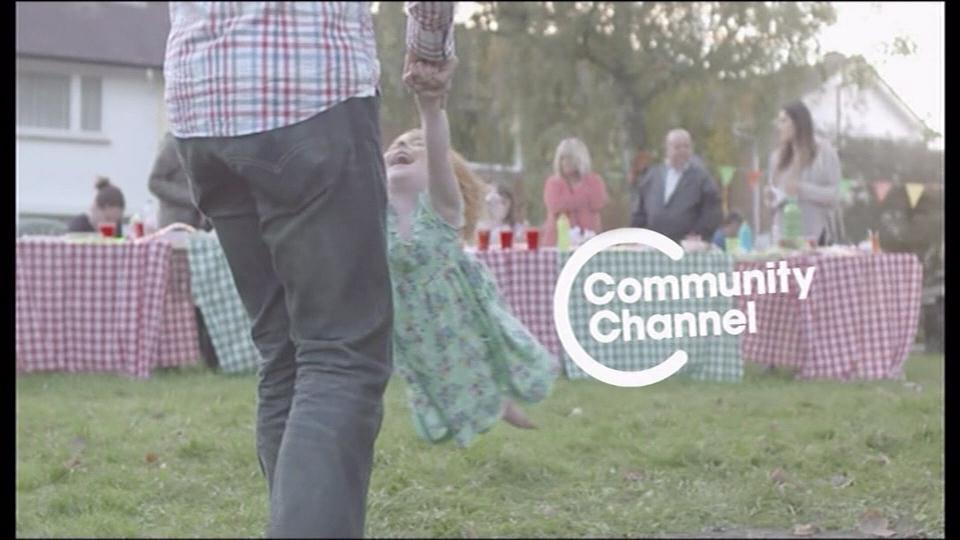