Rai Storia is an Italian television channel owned by Rai Educational, an arm of pubcaster RAI available on digital terrestrial television in Italy. Launched on 2000 as Rai Edu Lab 2, the channel adopted its current name on February 2, 2009 and it is broadcast in Italy on DTT channel 54 on mux Rai 4. From 1 May 2016 the channel is commercial-free and, therefore, is funded solely by a license fee. 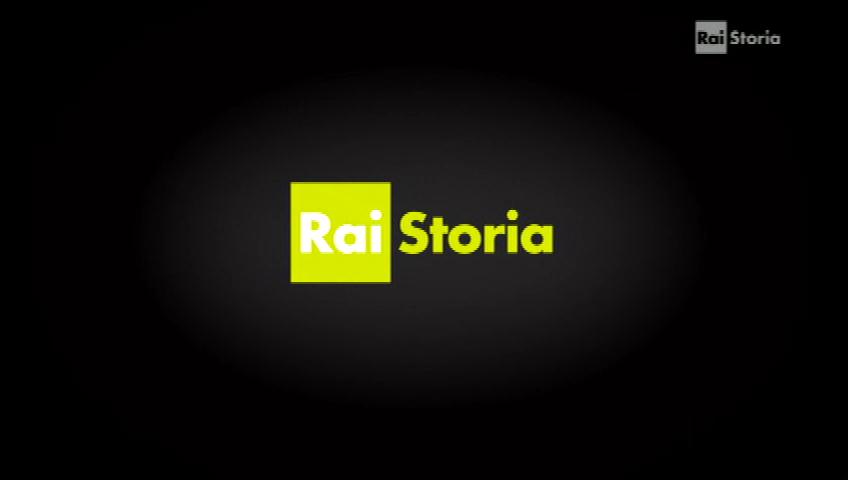 Rai Storia Idents & Presentation
Presentation Archive uses cookies on our website to give you the most relevant experience. By clicking “Accept”, you consent to the use of all the cookies.
Cookie settingsAccept
Manage consent