Cielo is an Italian free-to-air television channel owned by Sky Italia aimed towards young audiences, and is available on digital terrestrial television and on Sky satellite television platform. Originally planned to be launched on 1 December 2009, it was delayed to 16 December 2009. While the concept is very similar to Sky plc’s UK counterpart Pick (where it shows reruns of programs already shown on Sky’s UK channels), it also simulcasts Sky TG24 for news bulletins. 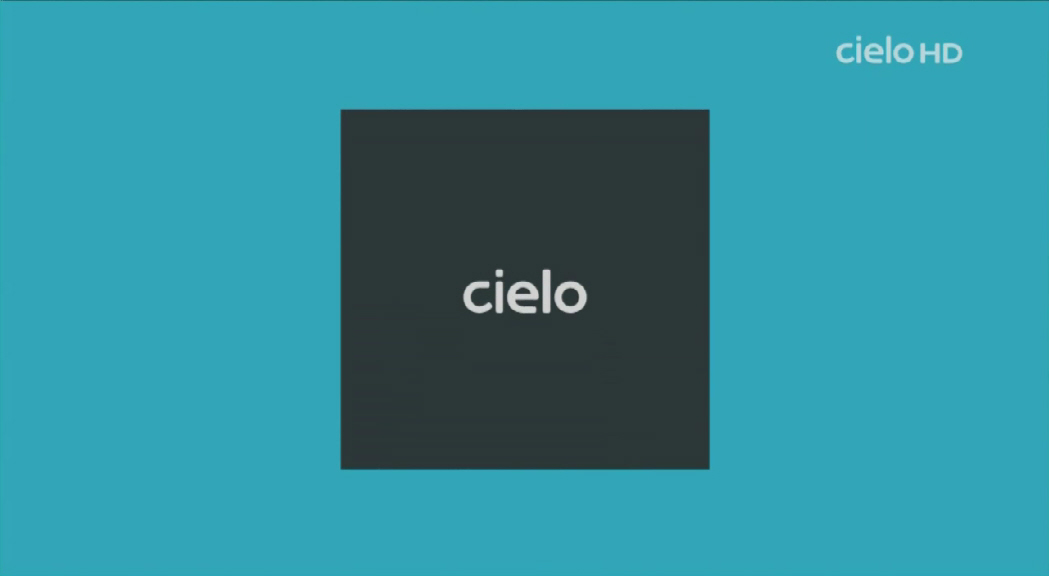