National Geographic Channel Italia is a pay TV documentaries channel which broadcasts on Sky Italia. The channel launched on 31 July 2003 with an additional HD channel added in July 2006.

In 2013, Nat Geo Italia launched new idents. The idents use the same footage as the UK Channel. 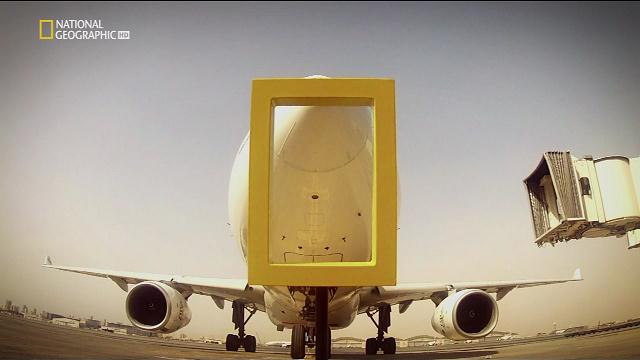 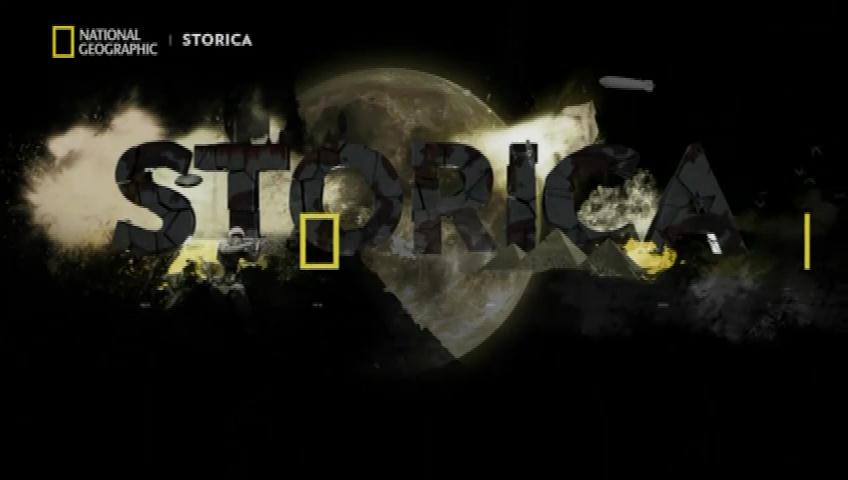 Nat Geo Italia Idents & Presentation
Presentation Archive uses cookies on our website to give you the most relevant experience. By clicking “Accept”, you consent to the use of all the cookies.
Cookie settingsAccept
Manage consent