Discovery Science is television channel which features programming in the fields of space, technology and science.

On Wednesday 18 October 2017 Discovery Science UK & Ireland was rebranded. A new logo design derived from the Science Channel in the USA was introduced and new idents and presentation across the channel were updated. 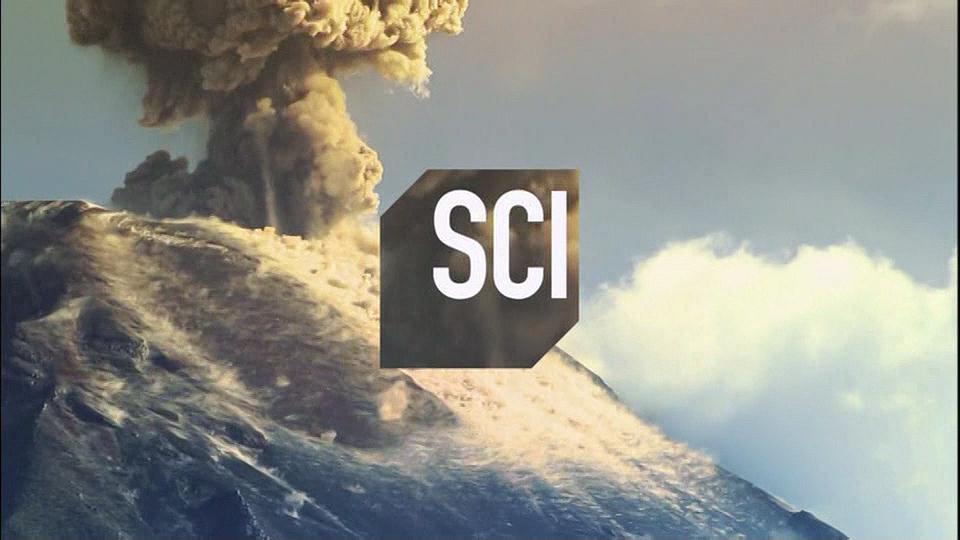 Discovery Science received a new logo and on air presentation in December 2012. The branding was introduced on the US version in July 2011. The new idents were created by Imaginary Forces. 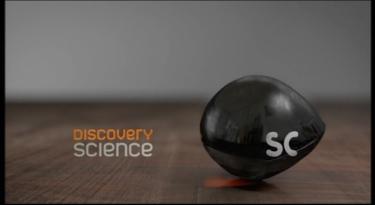 Discovery Science Idents & Presentation
Presentation Archive uses cookies on our website to give you the most relevant experience. By clicking “Accept”, you consent to the use of all the cookies.
Cookie settingsAccept
Manage consent