Sky Sports is a group of sports television channels operated by the satellite pay-TV company British Sky Broadcasting. Sky Sports is the dominant subscription television sports brand in the United Kingdom and Ireland. It has played a major role in the increased commercialisation of British sport since 1991, sometimes playing a large role in inducing organisational changes in the sports it broadcasts, most notably when it encouraged the Premier League to break away from The Football League in 1992. Sky Sports 1, 2, 3, 4 and 5 are available as a premium package on top of the basic Sky package. These channels are also available as premium on nearly every satellite, cable and IPTV broadcasting system in the UK and Ireland. Unlike the other channels, Sky Sports News HQ is provided as part of basic packages. Sky Sports is perhaps best known for its Premier League football coverage. Sky Sports Mix is a channel free to view for Sky Customers. It provides a mix of free events from across the Sky Sports network, including F1, Football, Game Changers, Netball and many more. It launched on Wednesday 24 August 2016 on Sky channel 407, Virgin UK channel 507 and Virgin Ireland channels 105 and 400.

Sky Sports was relaunched on 18 July 2017. A new flatter logo design was introduced and the ‘SPORTS’ text of the logo was changed from upper case to lower case. The relaunch brought an end to numbered channels being replaced with dedicated channels for various sports. The relaunch saw Sky Sports News HQ revert back to Sky Sports News name. This rebrand was a collaboration of Sky Creative and London based design studio Nomad. 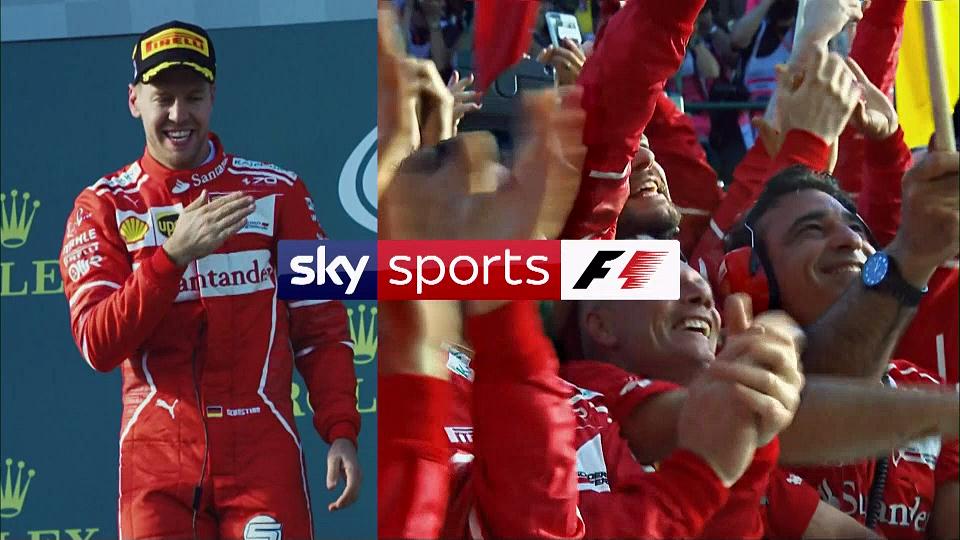 On 12 August 2014 Sky Sports News was re branded to Sky Sports News HQ and a new European football channel Sky Sports 5 was launched. New idents were launched across across the entire portfolio of Sky Sports Channels. Each channel has sport specific idents 1 – Football , 2 – Cricket, 3 – Tennis, 4 – Golf, 5 – European Football and F1 – Formula One. Sky Sports News uses a mix of idents from the 6 Sports coverage channels. Each ident features a shiny glass like Sky Sports logo forming from a transparent glass state to the familiar Blue and Red logo similar to Sky Livings 2013 Presentation. The image behind the logo is distorted by a refraction effect. The logo is integrated into the scene with people and objects often covering a section of the logo. Coverage of Sky Sports 1 – 5 were recorded during Sky Sports Free Day on 16 June 2014. Sky Sports Mix launched on Wednesday 24 August 2016. The channel branding is based on the ‘x’ from the channels logo appearing naturally in sports scenes. 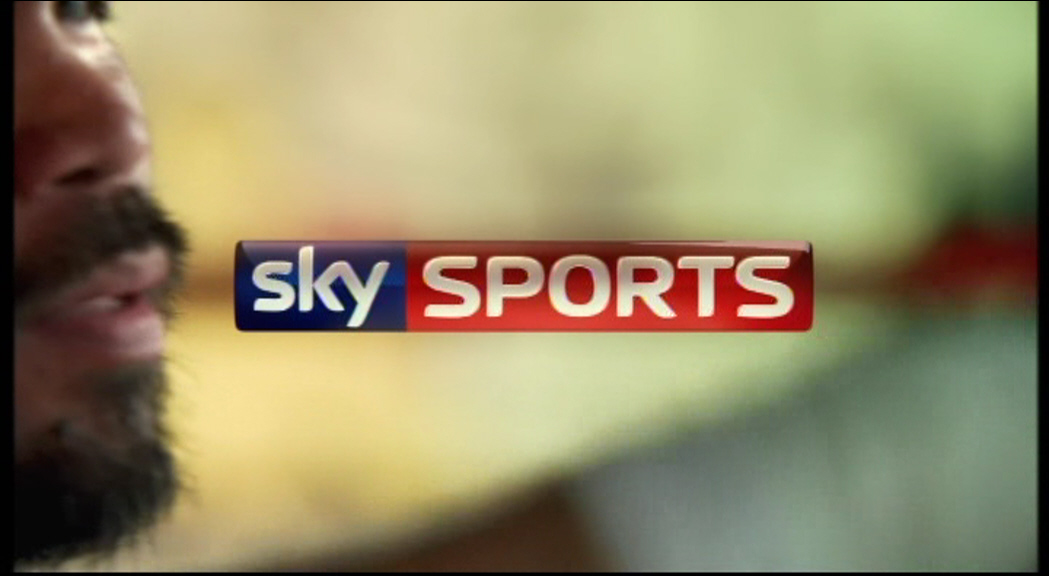 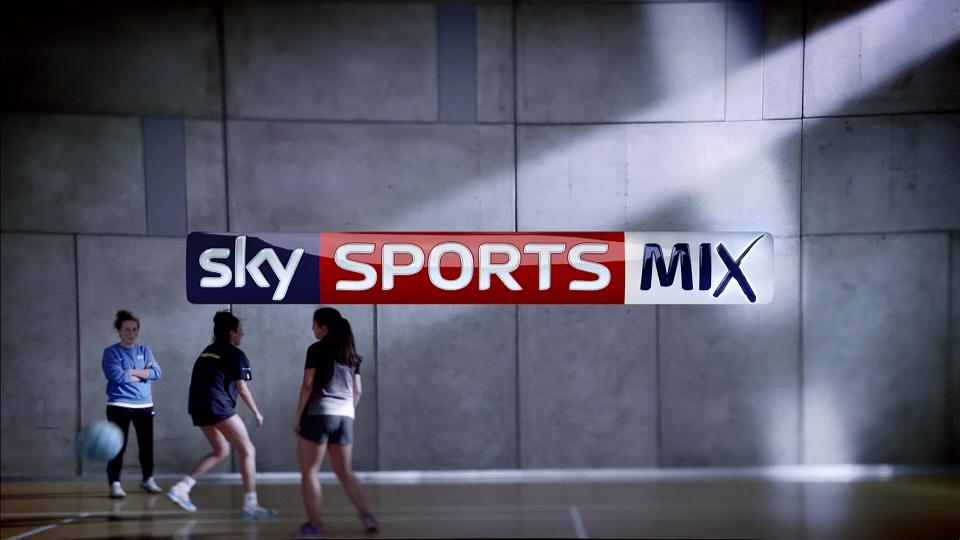 Ahead of the launch of Sky Sports F1 on 9 March 2012, Sky Sports introduced new idents on its Sky Sports 1 to 4 channels. 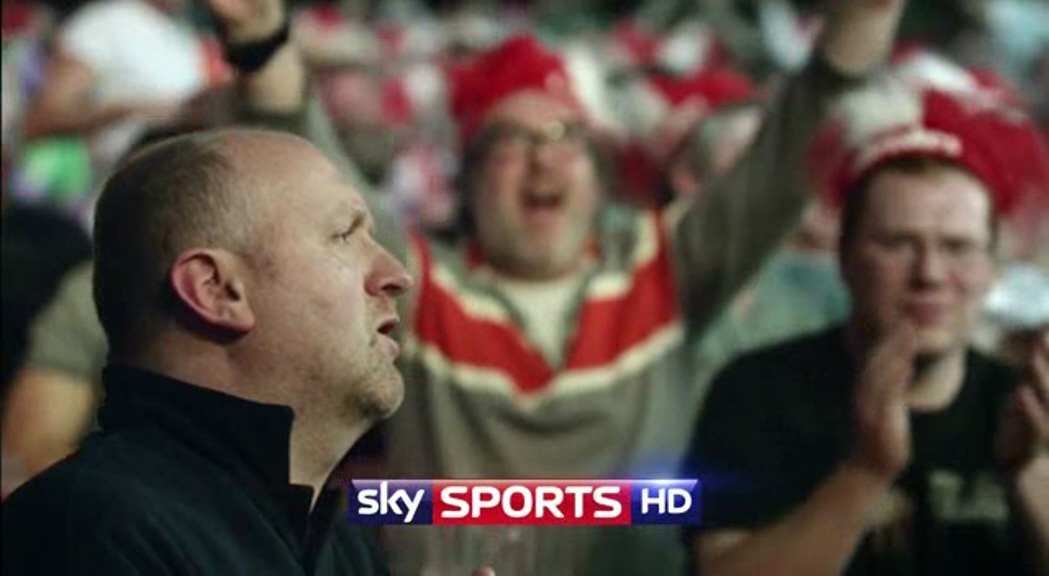 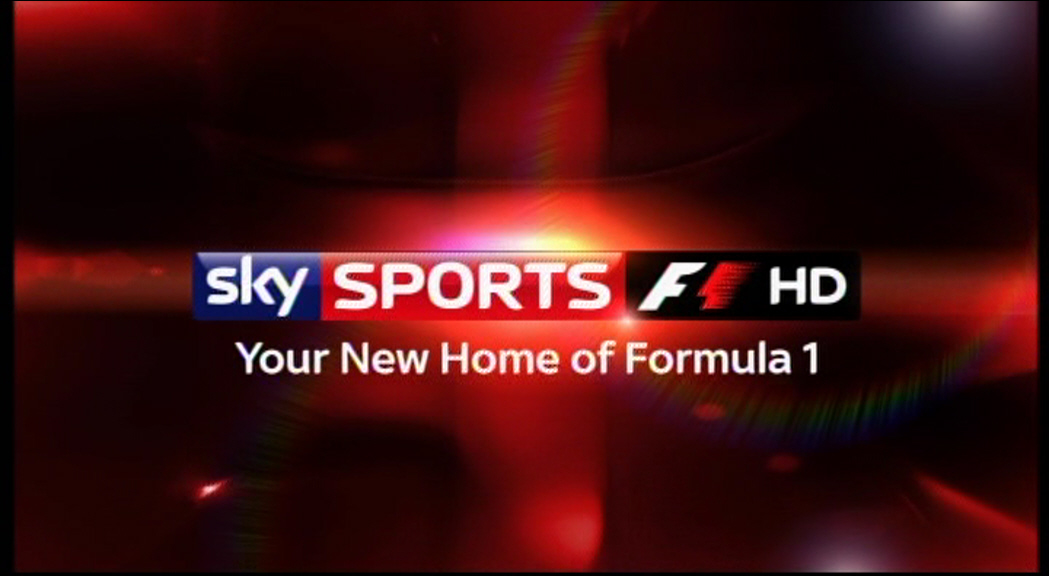 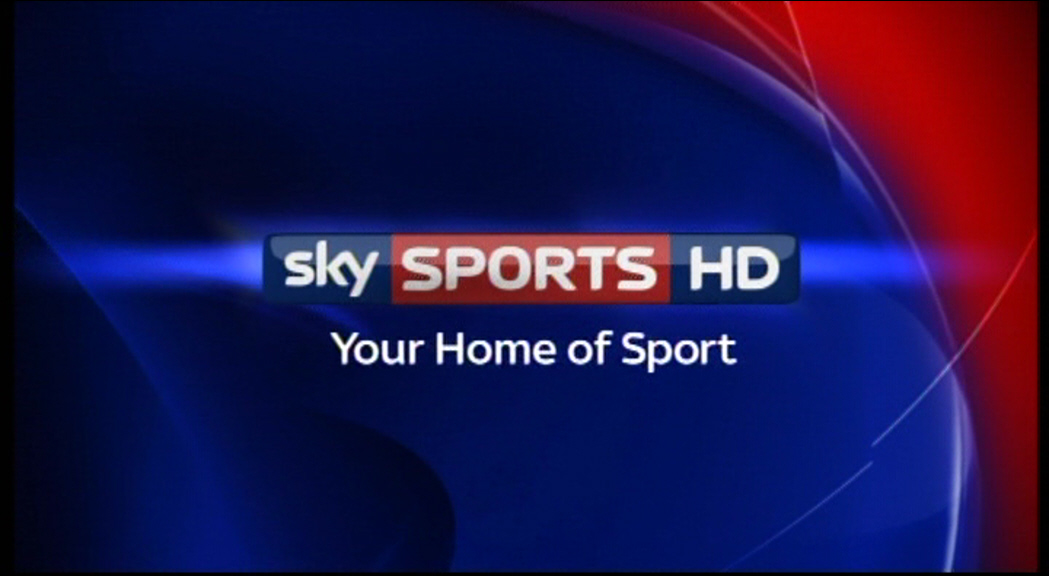 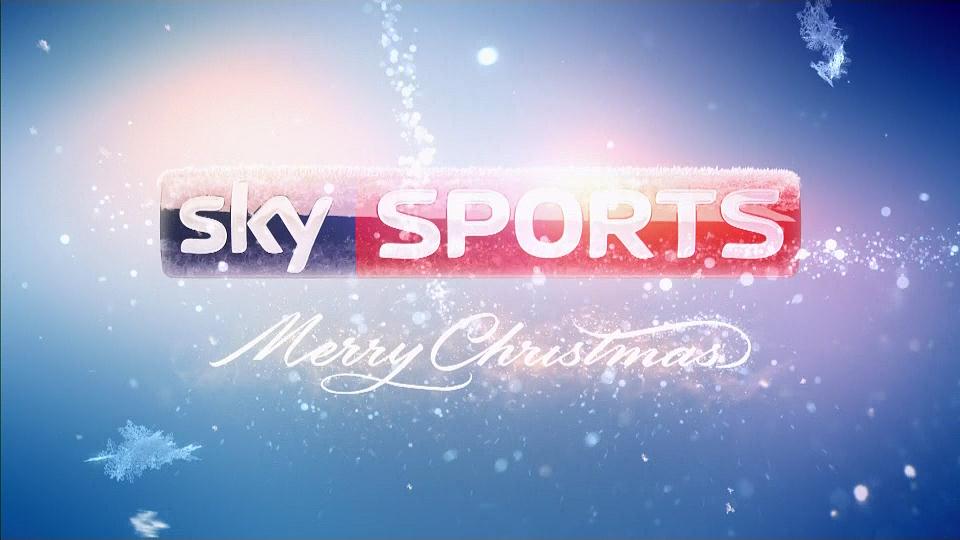 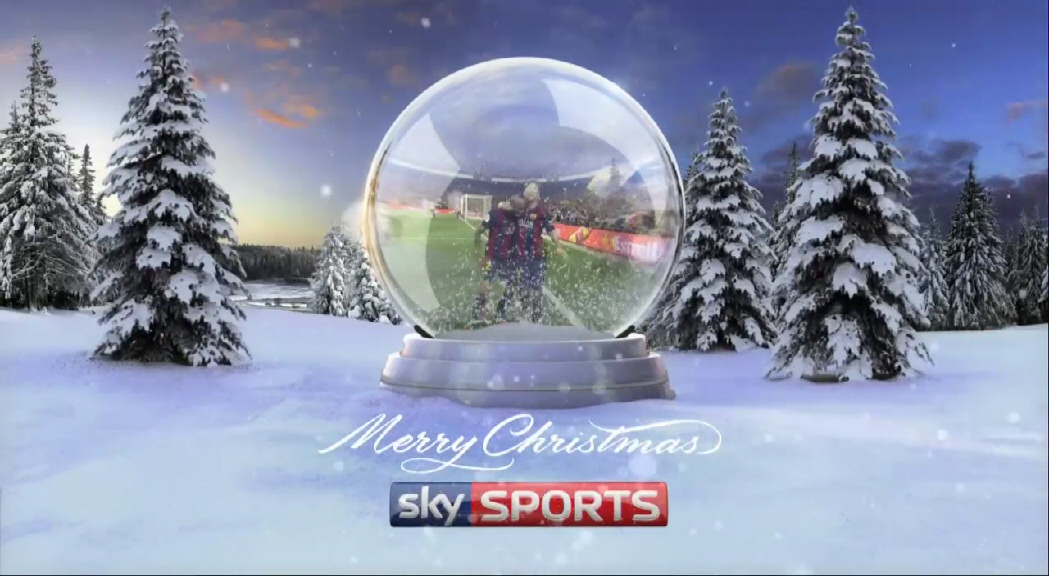 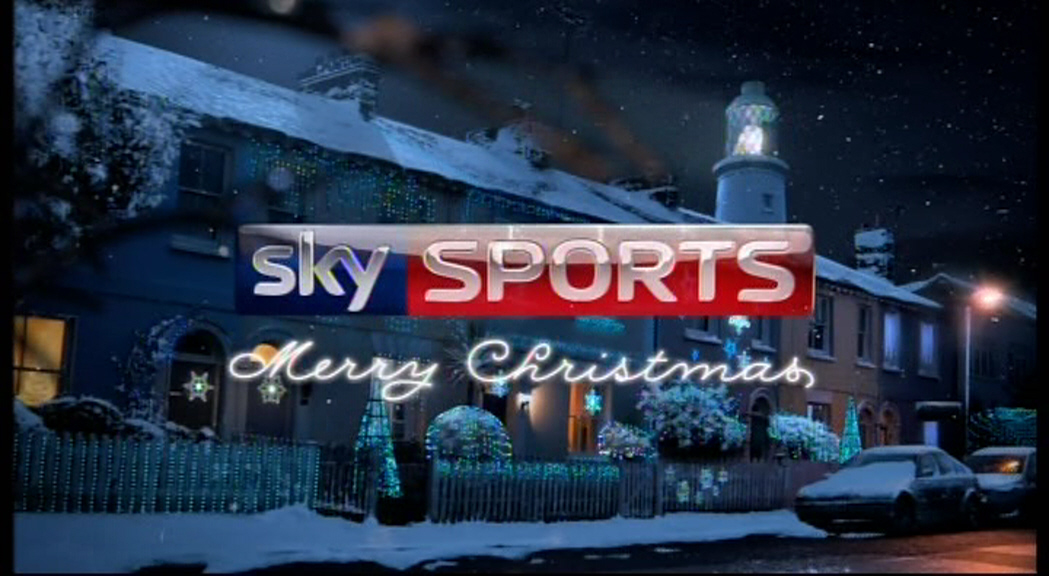 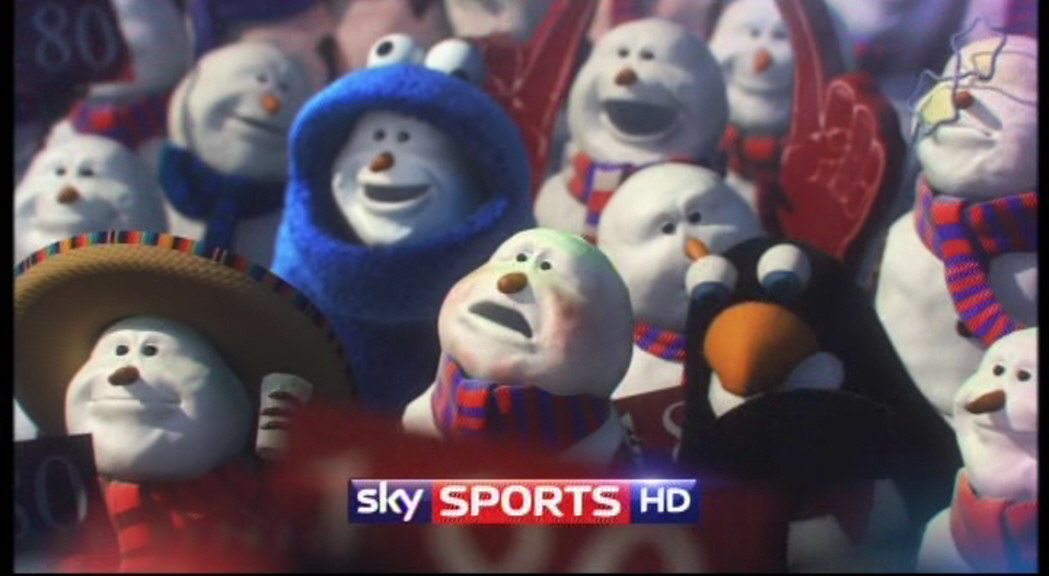 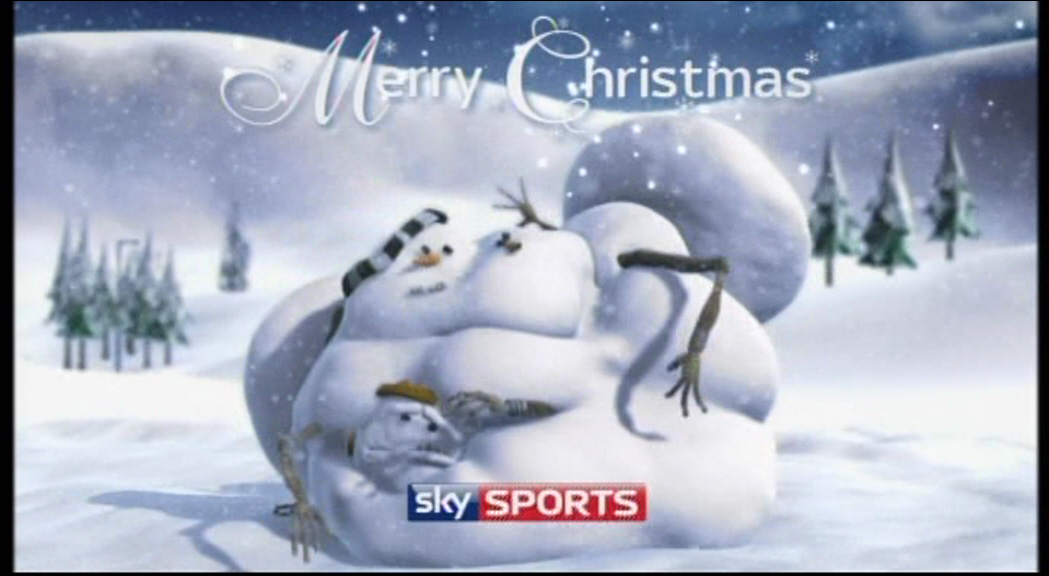 Sky Sports Idents & Presentation
Presentation Archive uses cookies on our website to give you the most relevant experience. By clicking “Accept”, you consent to the use of all the cookies.
Cookie settingsAccept
Manage consent