Virgin Media One is the flagship channel of the privately owned Virgin Media Television. The channel launched on 20 September 1998 as TV3 becoming the country’s first commercial broadcaster. 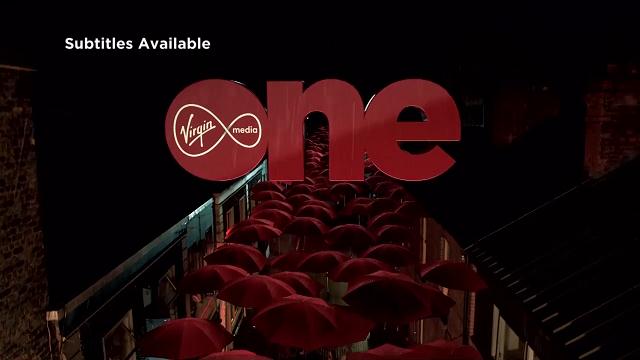 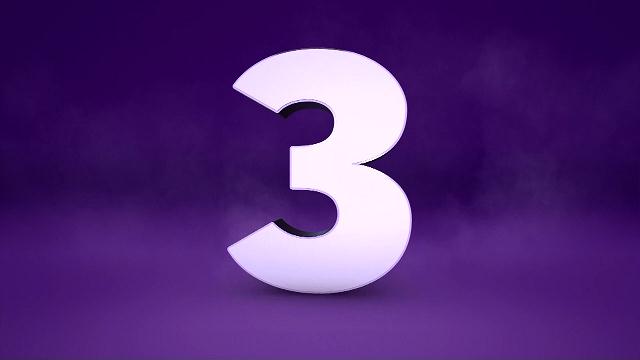 A new look for TV3 and 3e launched on Monday 9th January 2017. A new TV3 logo was introduced to mark the broadcasters move to a three channel broadcaster with the launch of female orientated channel Be3.

TV3 News launched a brand new state of the art news studio on Monday 4 September 2017. The new studio was accomanied by new graphics and and a theme tune update. 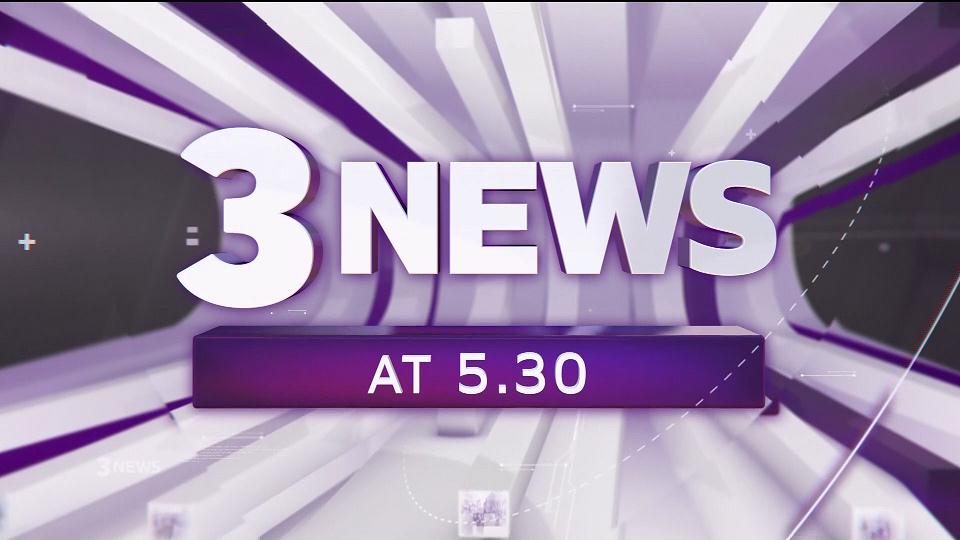 TV3 launched new on air presentation on 7 January 2015 at 7am. The new look co-insides with the launch of the channels new Irish soap ‘Red Rock’ which launched the same day at 20:30. The new look features the channels new slogan ‘We Entertain’. Only one ident was launched featuring a neon 3 located in an empty studio. A matching sting and programme menu were also launched. 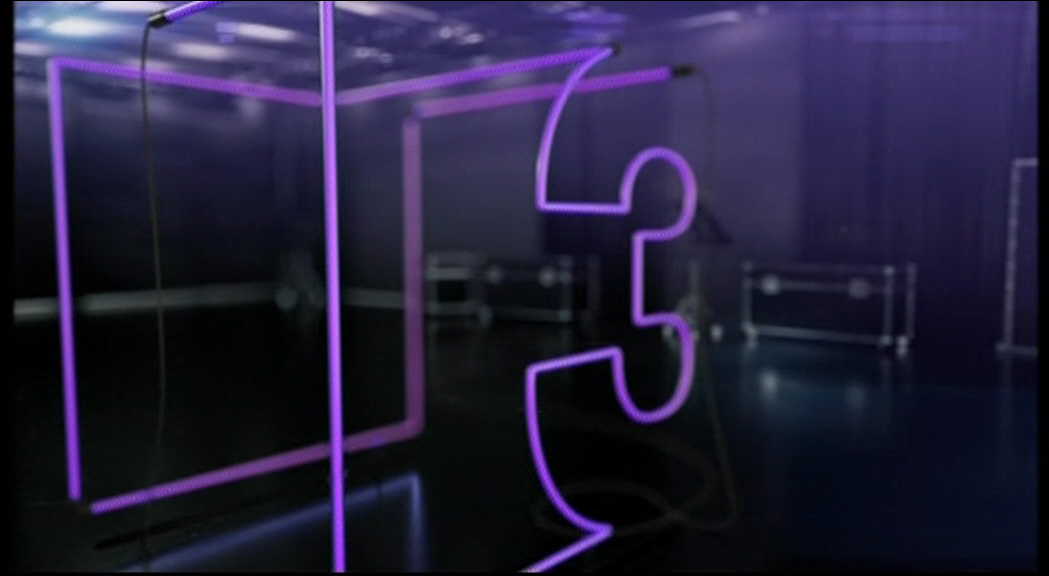 In August 2011, TV3 launched a new presentation package. This being the third presentation package designed by Image Now for TV3 commissioned by TV3’s former Head of Press and Publicity Teresa Murray. Originally set to launch in February 2011, the new look was pushed back to August to coincide with the new autumn season. Each ident features something different on the TV3 logo, from an entire city to butterflies. 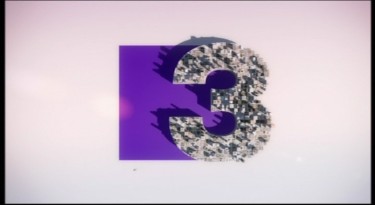 A new look TV3 was introduced in August 2009. At launch two new idents were introduced with more being added in the following months. The new look was commsioned by TV3’s Teresa Murray and created by Dublin based graphic design agency Image Now. Each ident is based in an everyday location with the TV3 logo as an everyday object. The footage for the idents was sourced from Getty Images and the soundtracks were created by Echolab. All miscellaneous graphics from the January 2009 re brand were retained. 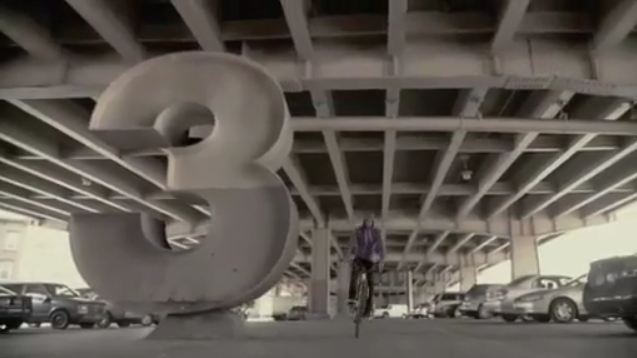 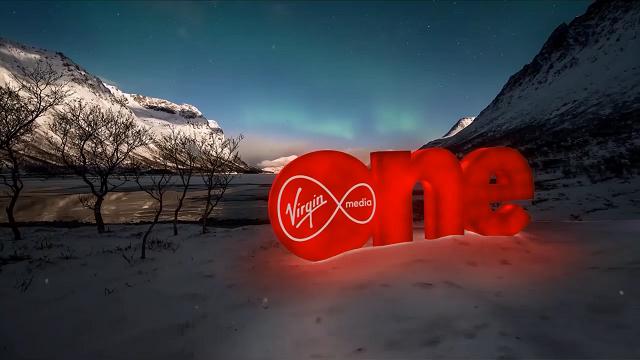 Christmas preesntation from the TV3 era. 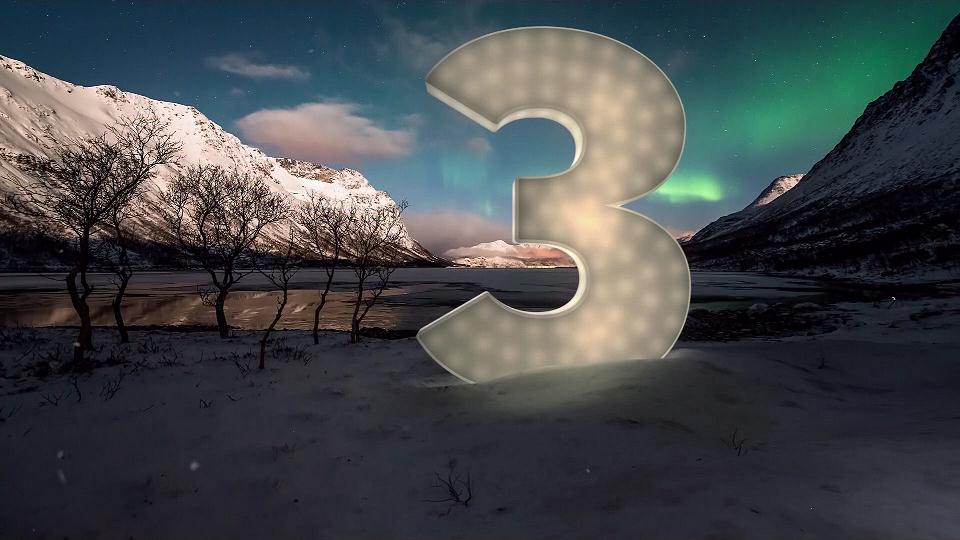 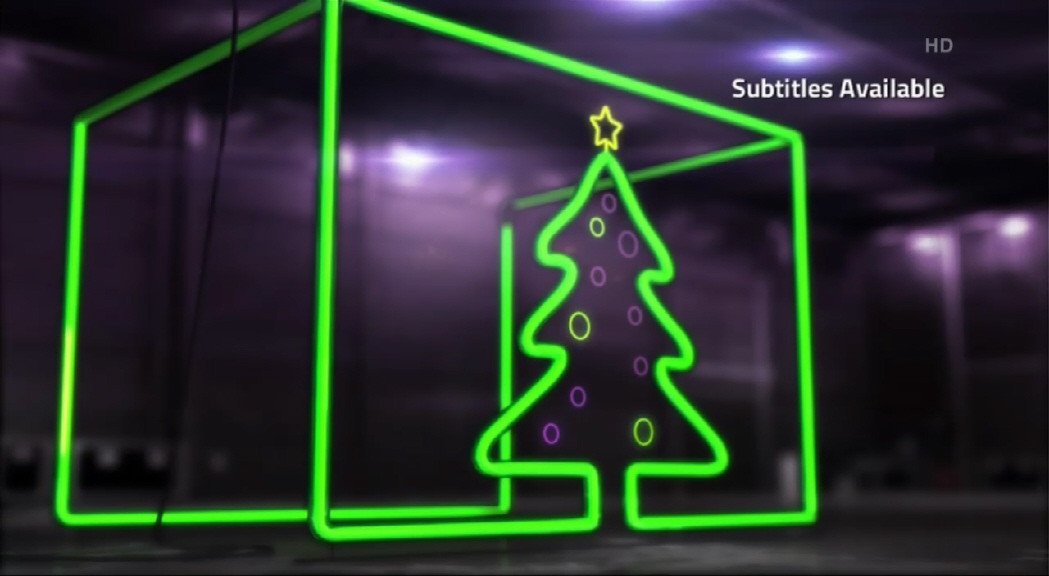 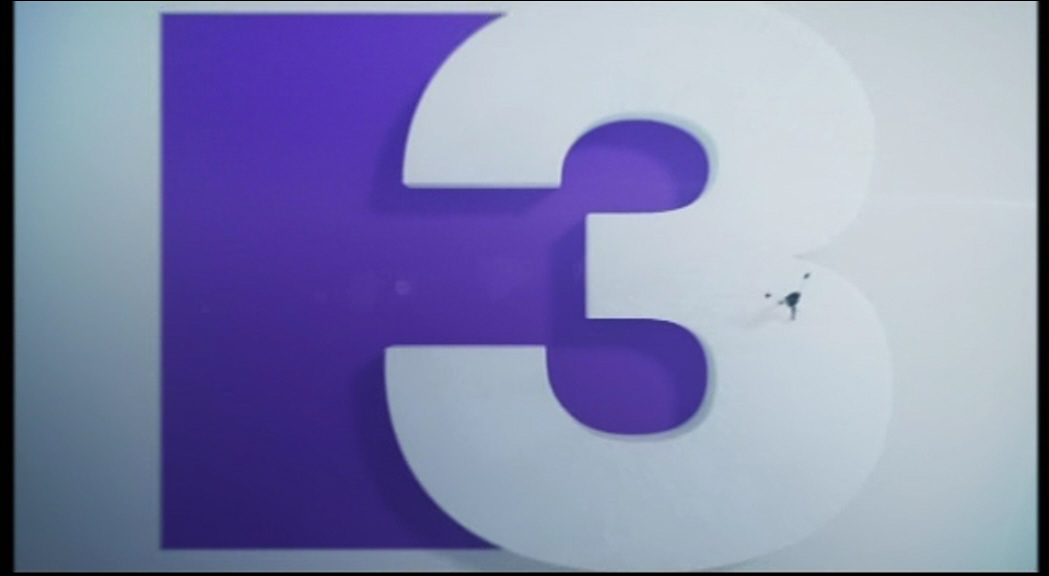 Virgin Media One Idents & Presentation
Presentation Archive uses cookies on our website to give you the most relevant experience. By clicking “Accept”, you consent to the use of all the cookies.
Cookie settingsAccept
Manage consent