Sky Atlantic launched in Italy on 9 April 2014. The channel is broadcast for 18 hours daily on Sky Italia channels 110 and 111. 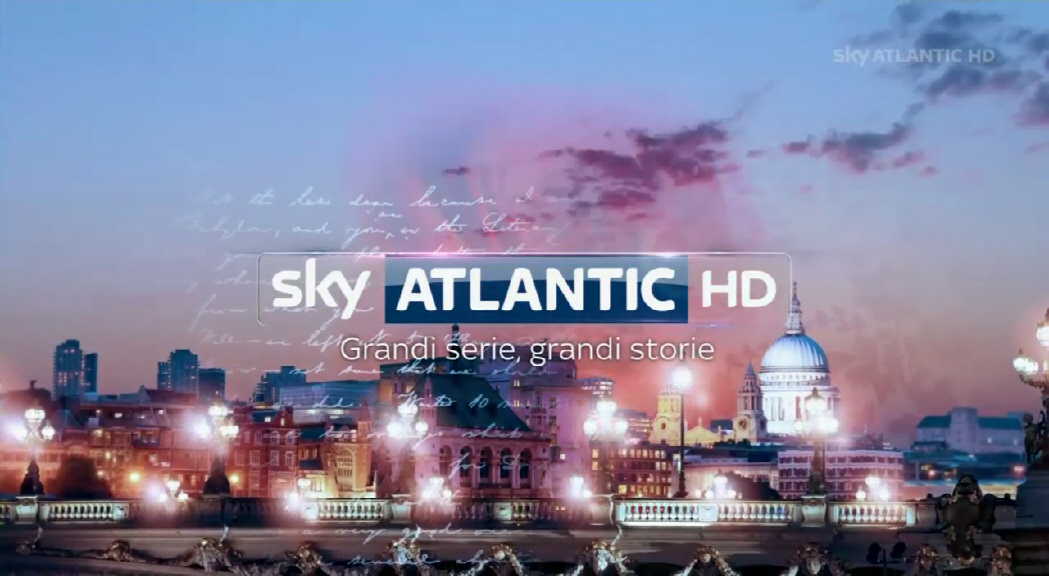 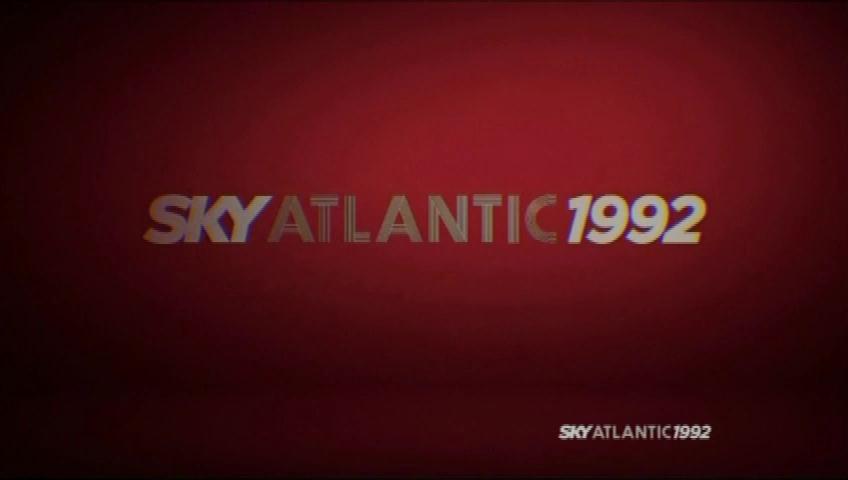 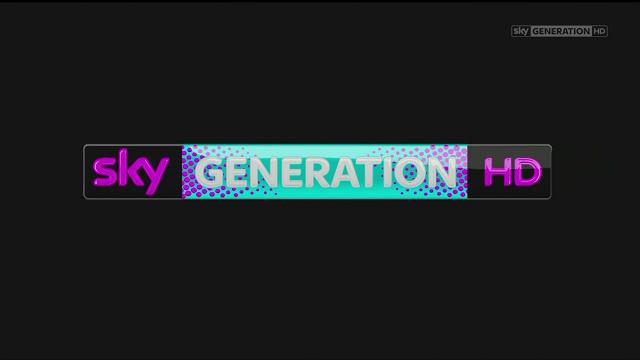 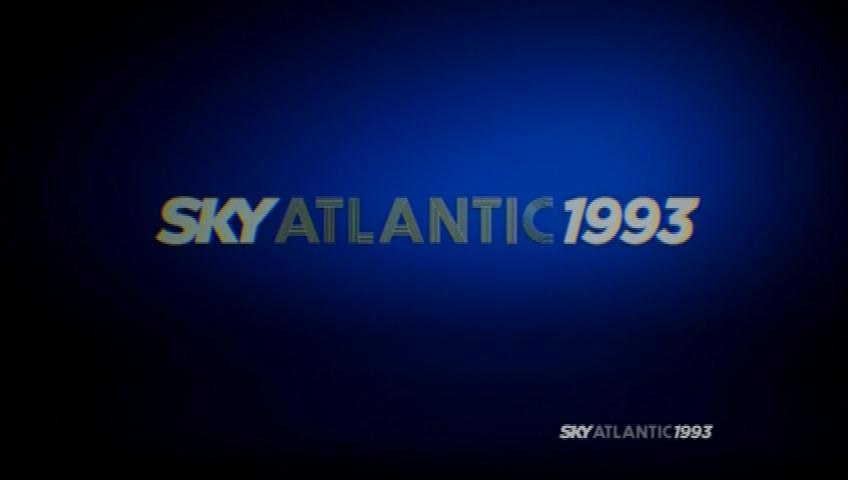 Sky Atlantic Italia presentation used from the launch of the channel in 2014. 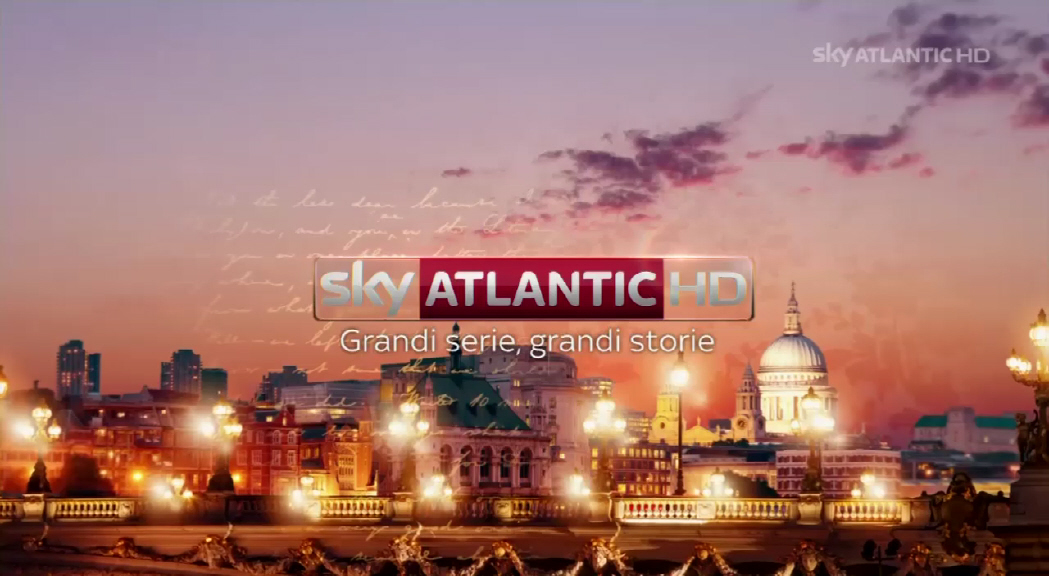 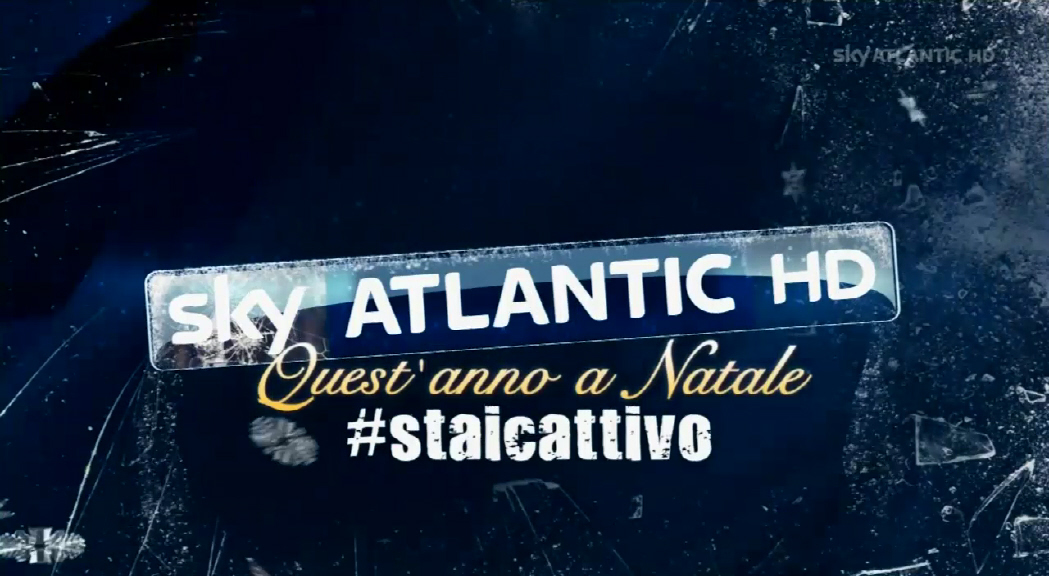 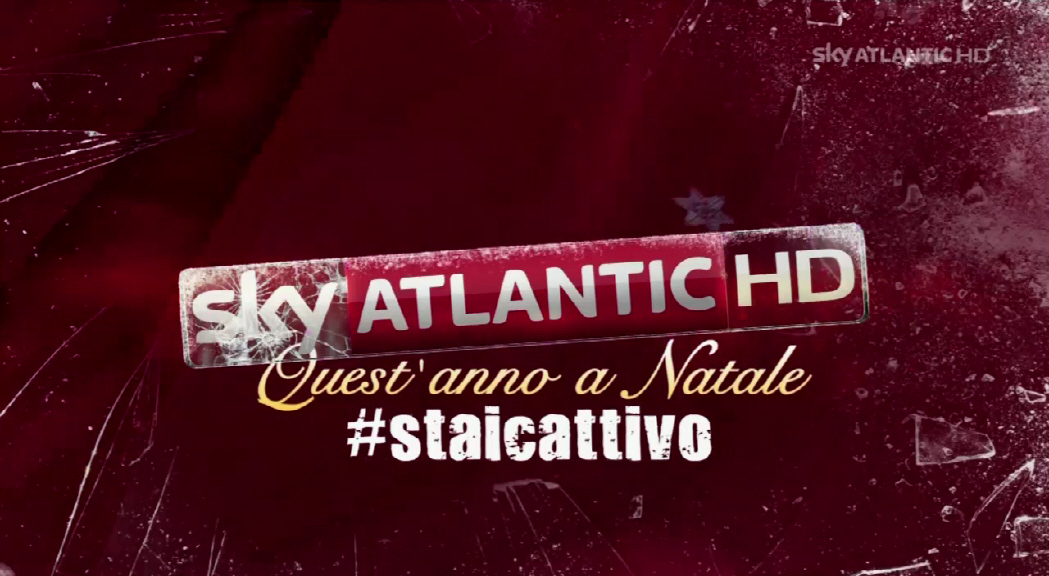 Sky Atlantic Italy Idents & Presentation
Presentation Archive uses cookies on our website to give you the most relevant experience. By clicking “Accept”, you consent to the use of all the cookies.
Cookie settingsAccept
Manage consent