On Wednesday 5 April 2017 MTV Hits and its sister channels were rebranded. New full color logos were introduced with each channels logo and presentation based around a unique color pallet. 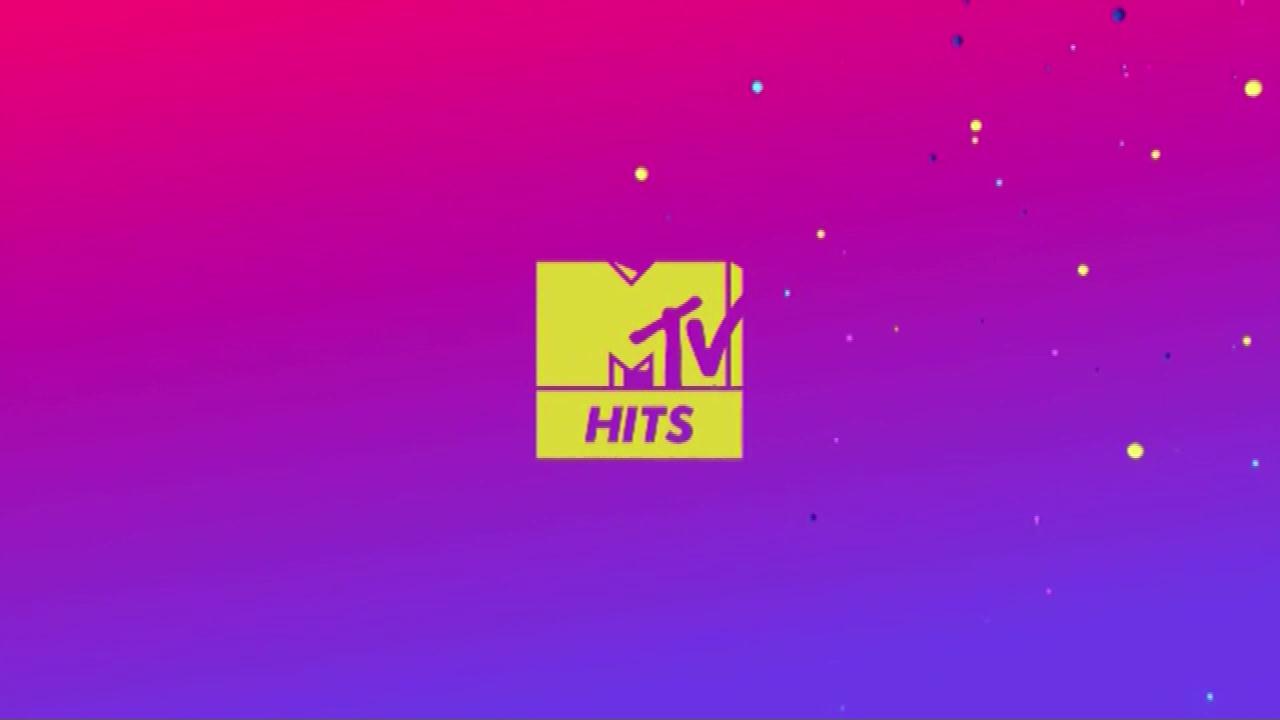 MTV Hits refreshed its presentation on 1 October 2013 with the addition of a new channel logo. The channels idents from 1 March 2010 were retained. The channel uses five idents. The channels on air identity was created by Universal Everything. The audio for the idents was created by Alan Boorman of Wevie TV. 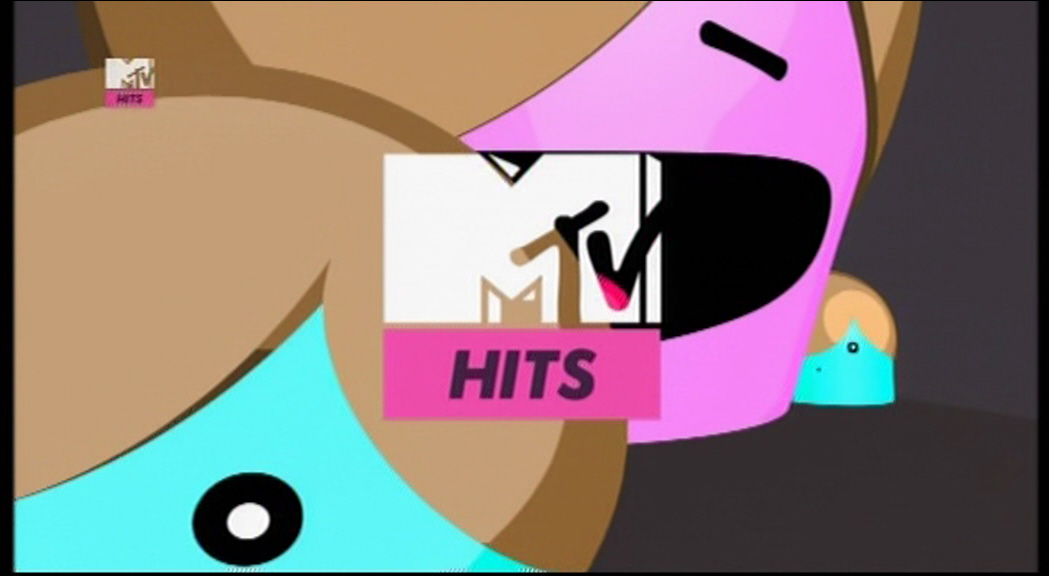 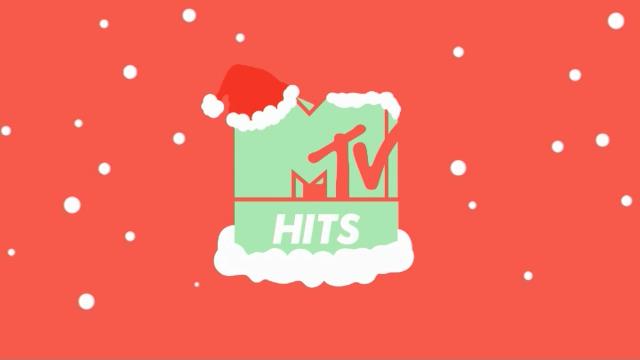 MTV Hits UK & Ireland Idents & Presentation
Presentation Archive uses cookies on our website to give you the most relevant experience. By clicking “Accept”, you consent to the use of all the cookies.
Cookie settingsAccept
Manage consent