Bliss is a British music television channel owned and operated by CSC Media Group. It launched in March 2006 and has been advertised as Total Chill-out Classics. The channel plays classic pop songs and music from the 70’s, 80’s and 90’s, along with hours dedicated to love songs and power ballads. 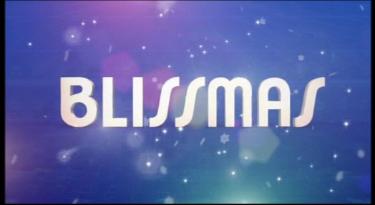