Comedy Central is a television channel that carries comedy programming, both original and syndicated. This channel is specific to audiences within the United Kingdom and Ireland. The channel is aligned with the original US version of the channel. The channel started as Paramount Channel in 1995, before re branding as the Paramount Comedy Channel in 1997 and again as Paramount Comedy 1 before finally becoming Comedy Central on 6 April 2009. Comedy Central has an alternative Irish feed of the same channel available on Sky, UPC Ireland and Magnet Networks. The feed launched in May 2006, advertising on this channel is over seen by Sky Media Ireland. 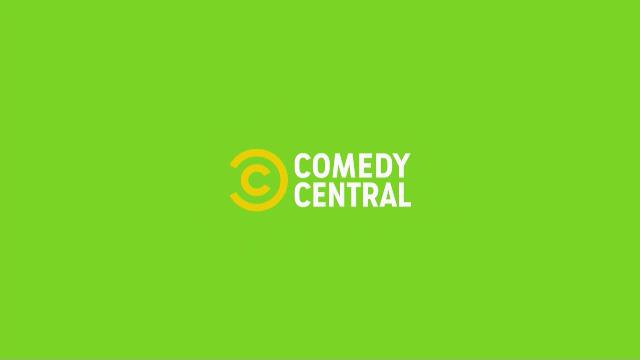 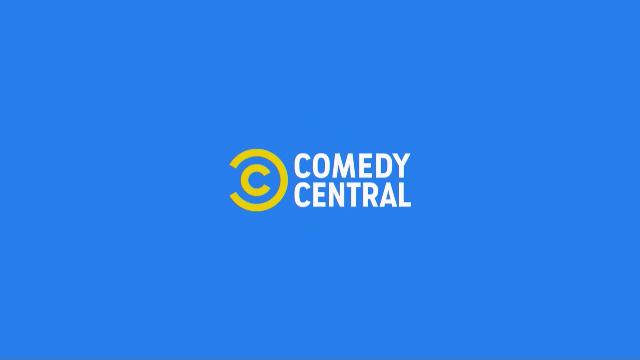 Comedy Central refreshed its presentation on 1 January 2015. The updated idents and miscellaneous presentation is visually similar to the previous look and retains the square icon. A greater number of colours are used, compared to the 2012 presentation which only used red and black. By February 2015 a number of the 2012 idents were brought back and used alongside the new 2015 idents. 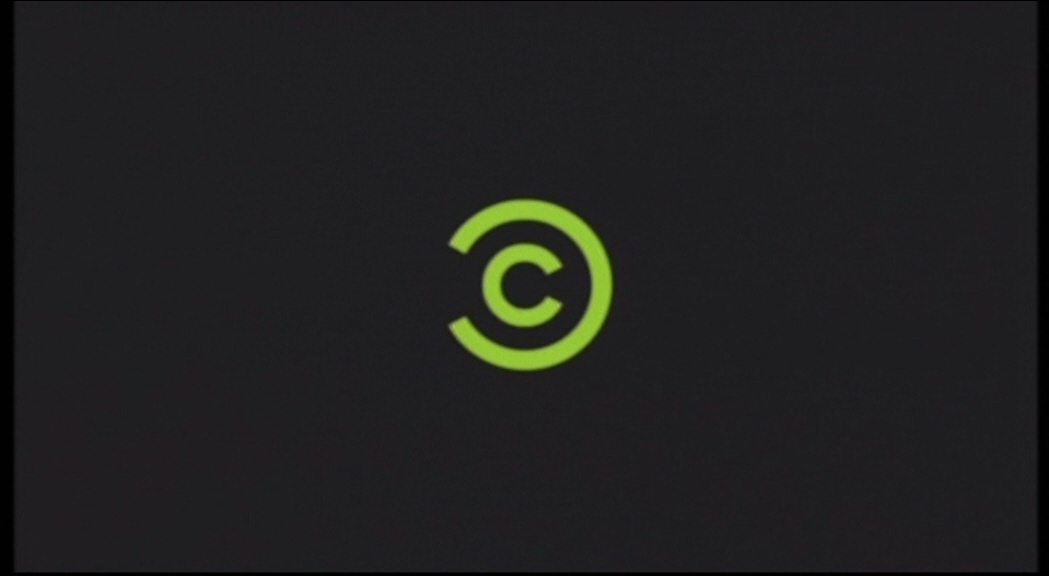 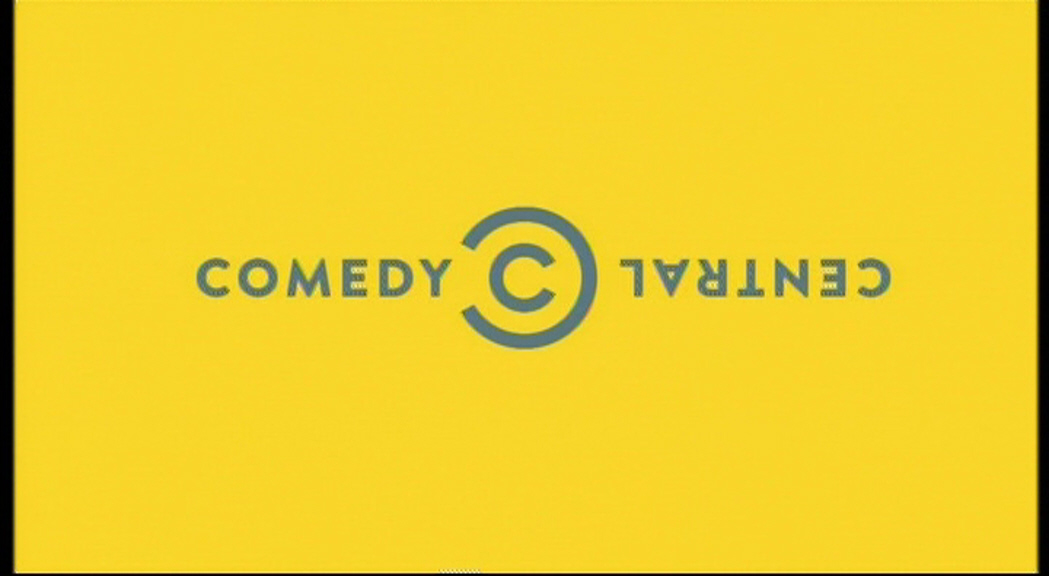 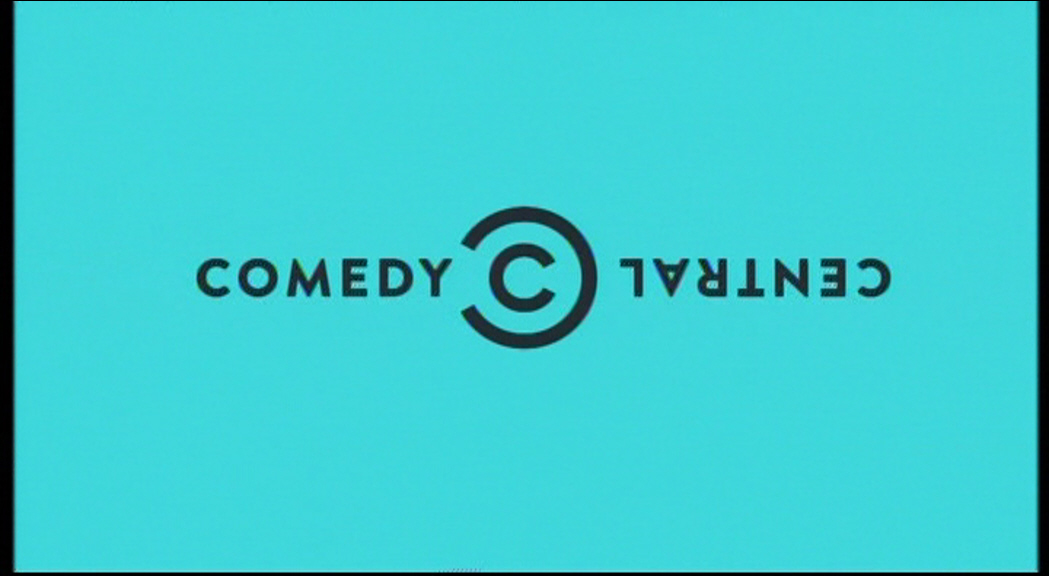 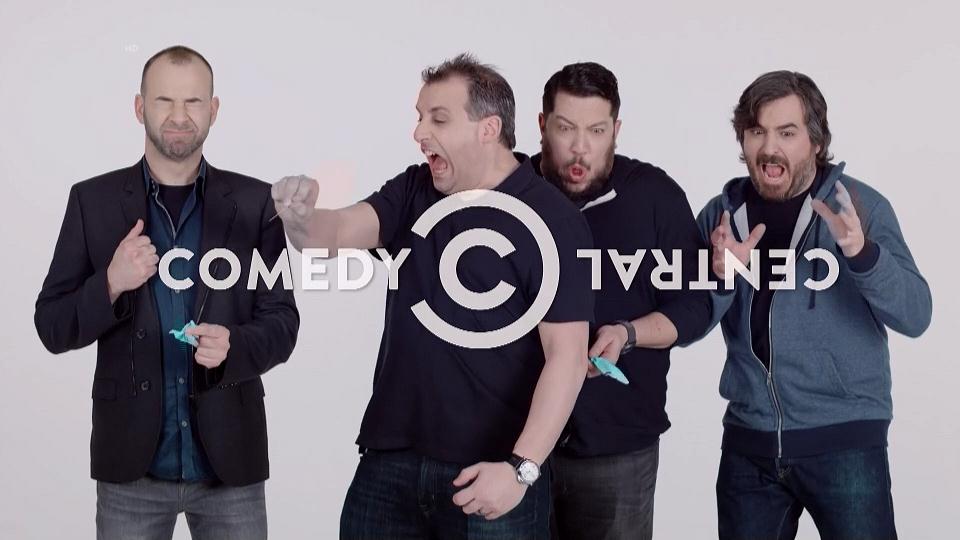 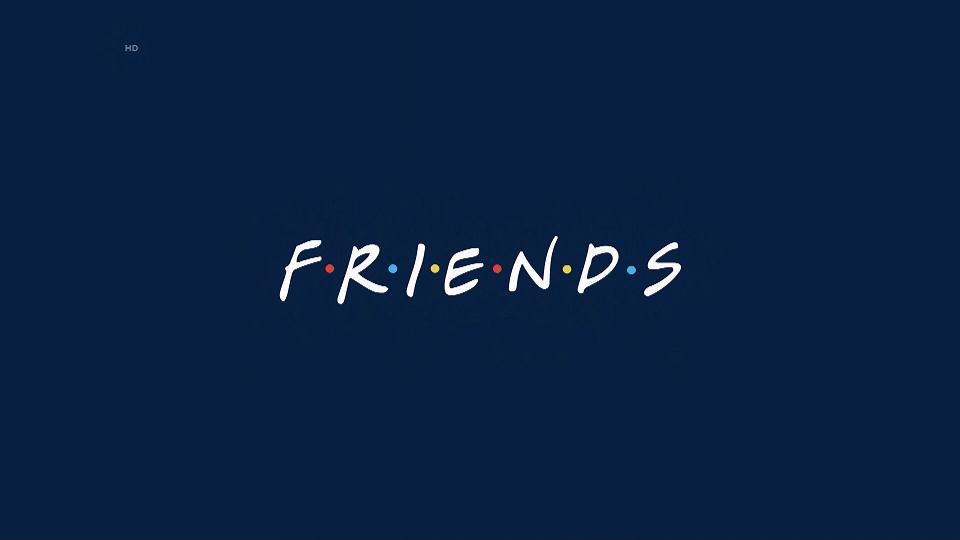 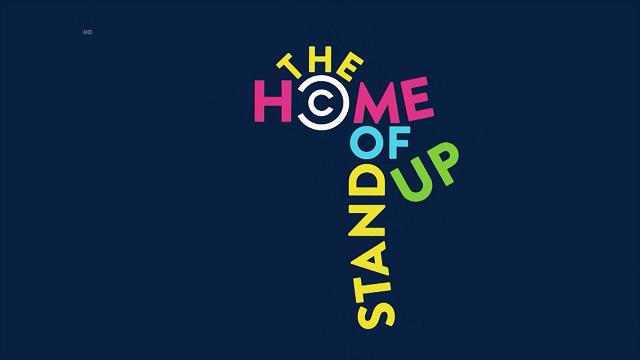 Comedy Central 2017 The Home of Stand Up Idents & Presentation

On the morning of the 1st of August 2012, Comedy Central and Comedy Central Extra UK launched new on air presentation. The new look encorporates the new Comedy Central logo which had been previously unveiled on the US channel on 10 December 2010. The new logo was created by thelab. 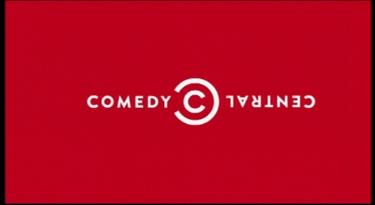 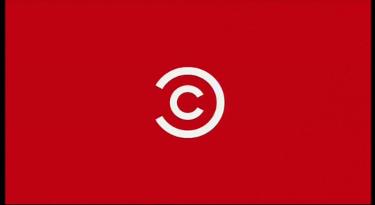 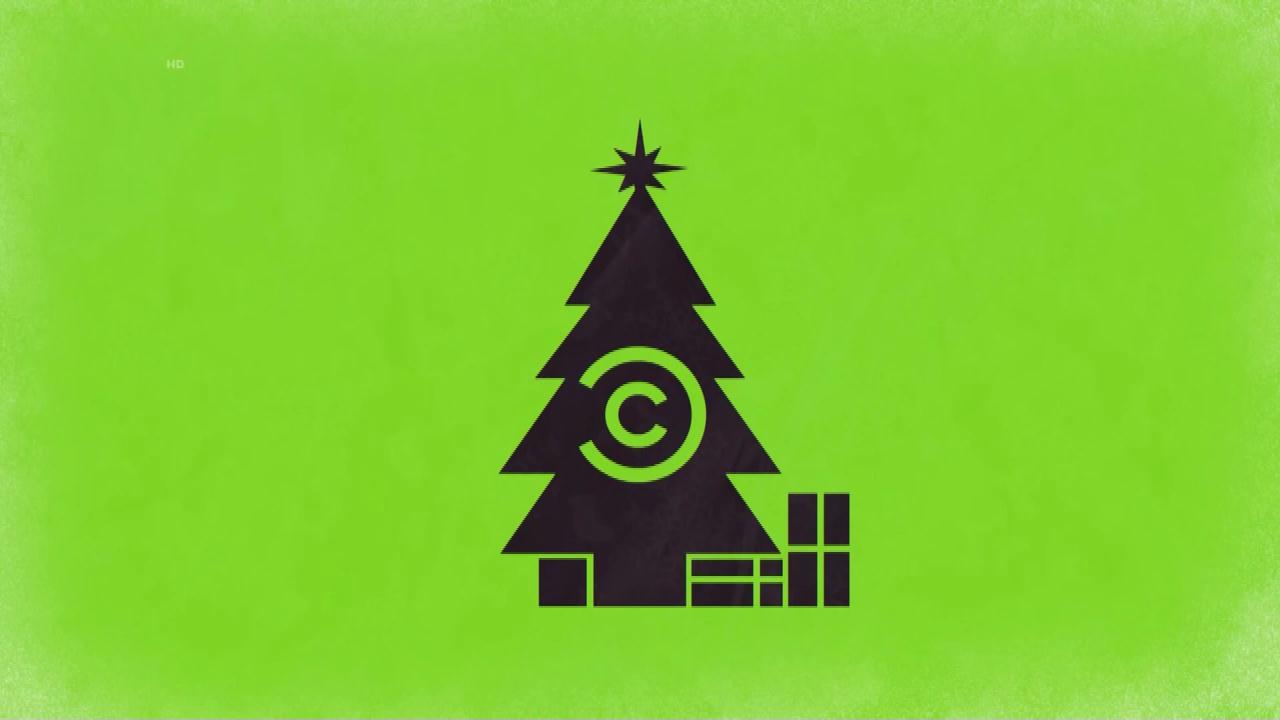 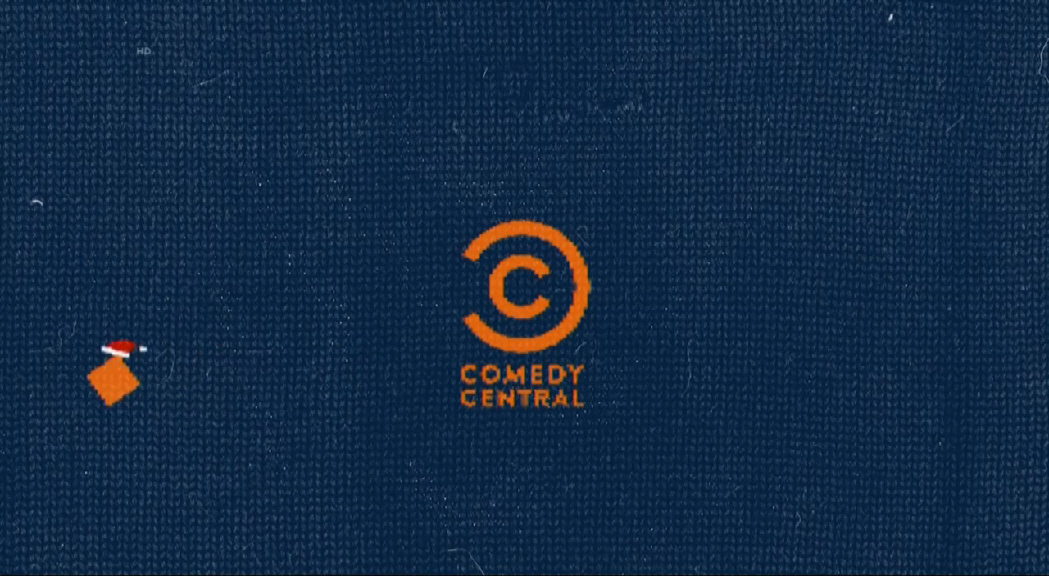 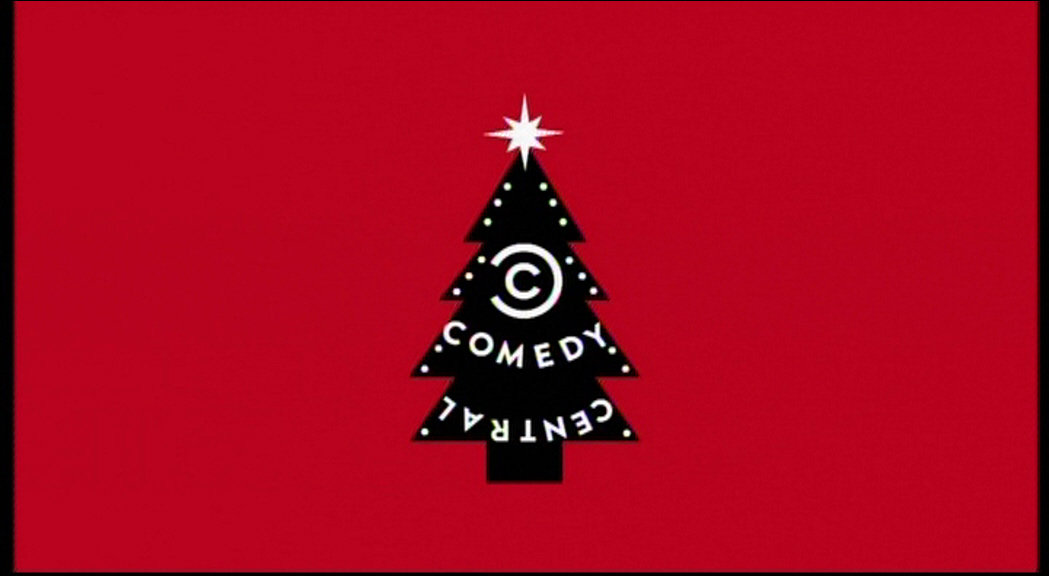 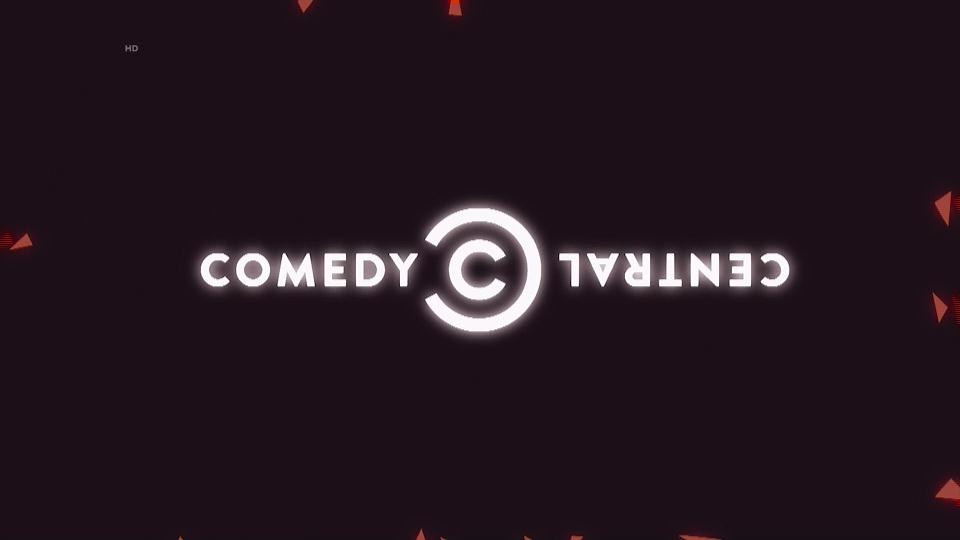 Comedy Central Idents & Presentation
Presentation Archive uses cookies on our website to give you the most relevant experience. By clicking “Accept”, you consent to the use of all the cookies.
Cookie settingsAccept
Manage consent