Nicktoons is a British digital television channel launched on 22 July 2002. It is a cartoon based sister channel to Nickelodeon. The channel airs Nicktoons, as well as acquired programming from outside providers. Unlike the United States version, it has been ad-supported since launch.

Nicktoons introduced new branding in 2014. The presentation was created by beautiful creative and the idents ‘focus on funny’ and place Nicktoons characters at the forefront of the branding. 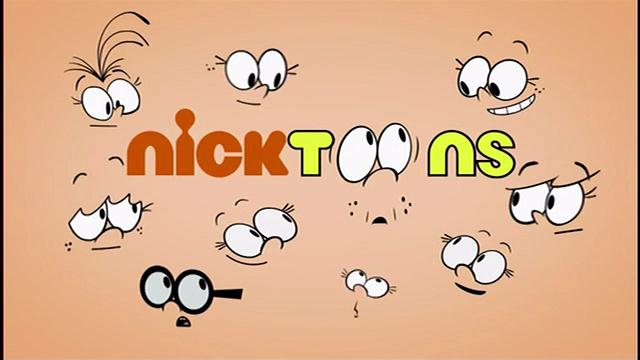 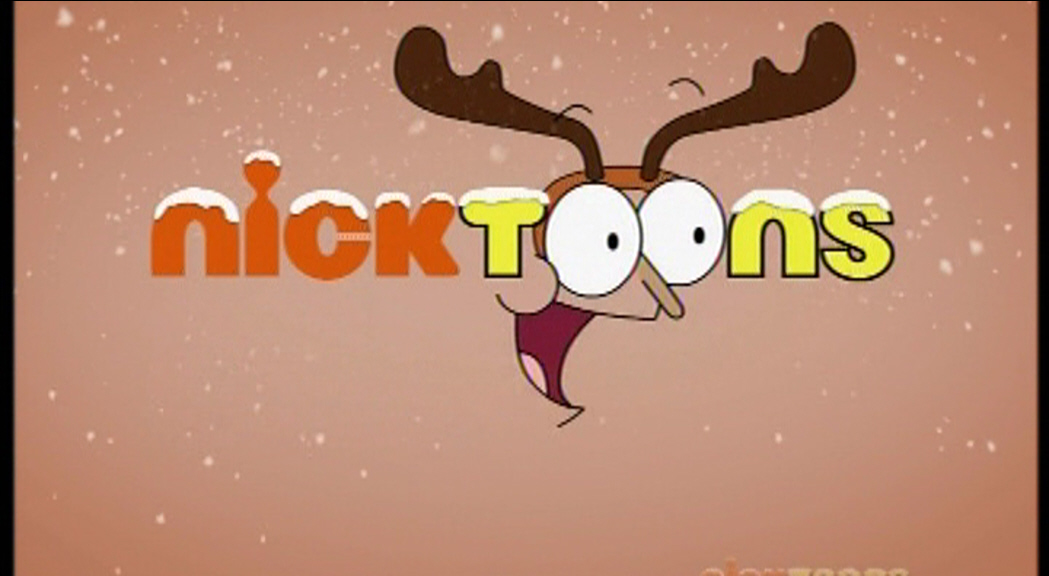