Presentation in use on Blaze from its launch on 20 September 2016. At launch its idents feature the stars from its reality programming. In 2018 it replaced its original idents with idents based on an infinite loop. 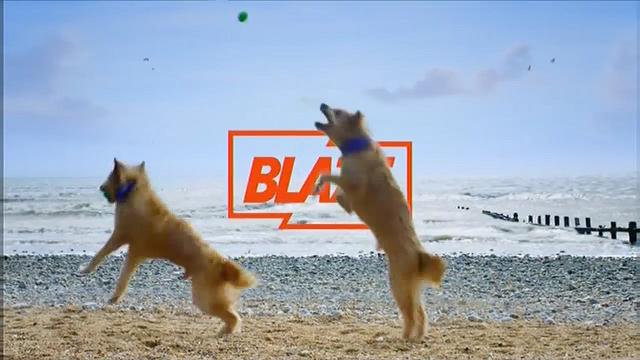 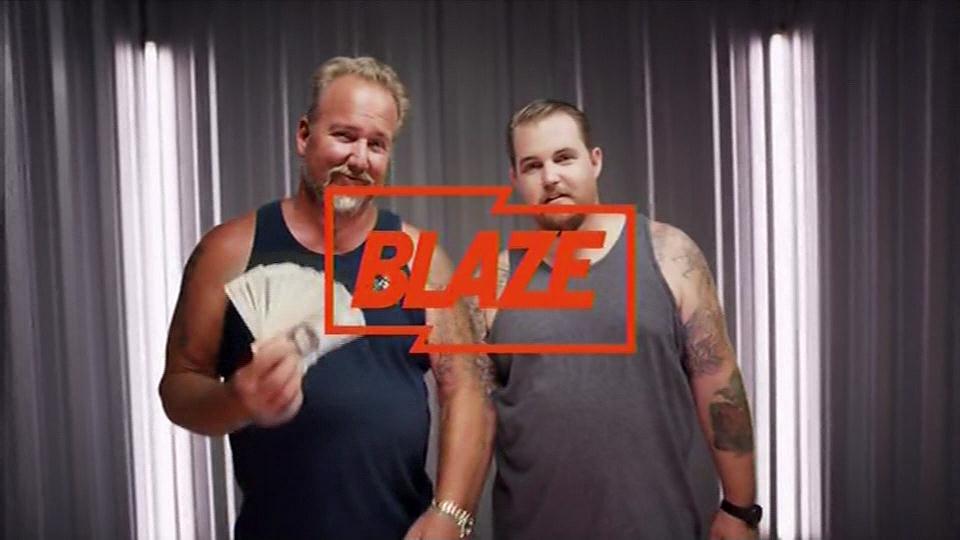 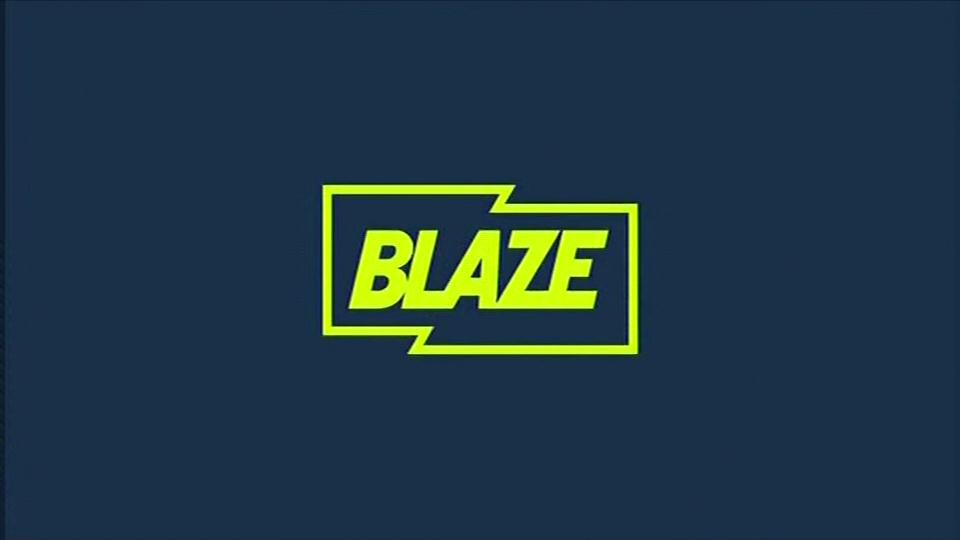