PBS America is a British pay-TV version of the American non-profit television network PBS. It is a joint venture between entrepreneur David Lyons and PBS Distribution, which owns the international rights to the bulk of PBS’s output.

On Independence Day 2012 (4 July) PBS in the UK and Ireland was re-branded to PBS America. The channel retains its presentation from its launch on 1 November 2011 with only changes to the logo. 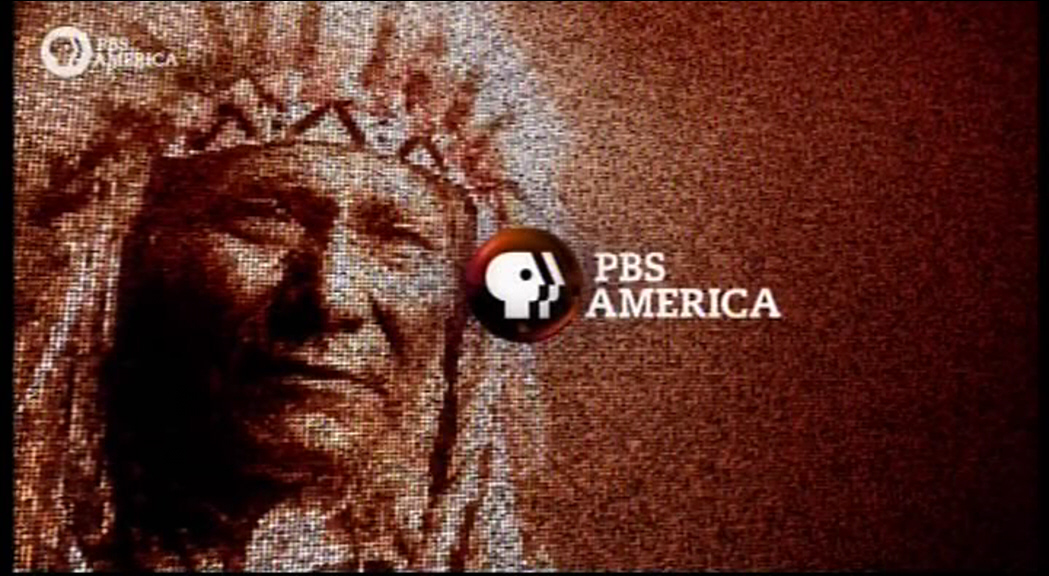 PBS was launched in the UK and Ireland on 1 November 2011. The channels presentation was created by Dunning Penney Jones. 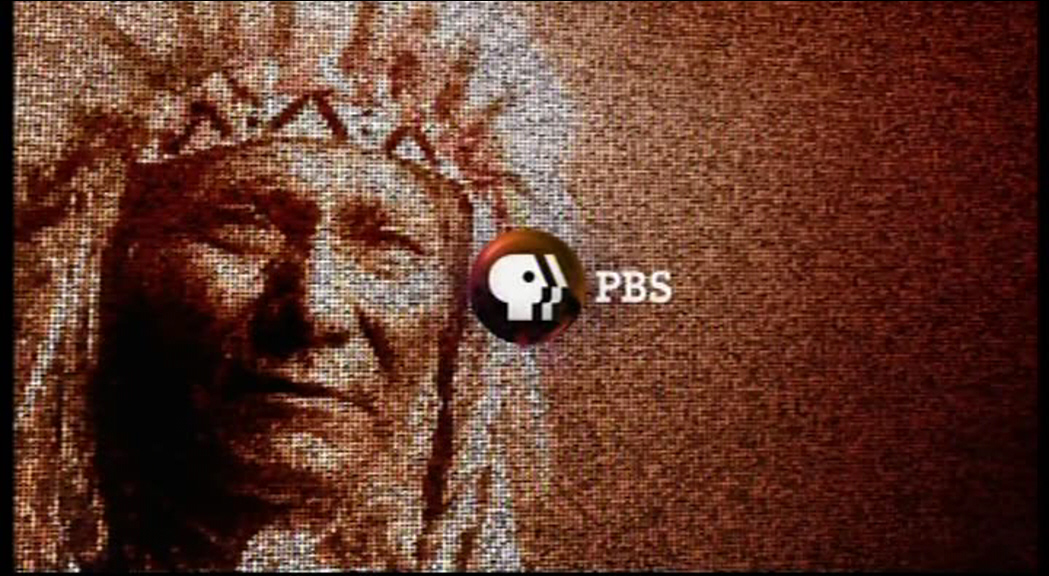 PBS America Idents & Presentation
Presentation Archive uses cookies on our website to give you the most relevant experience. By clicking “Accept”, you consent to the use of all the cookies.
Cookie settingsAccept
Manage consent