MTV is a 24-hour general entertainment channel operated by Viacom International Media Networks Europe, available in the United Kingdom and Ireland. The channel was launched as part of MTV Networks Europe localization strategy in 1997. Since February 2011 MTV has been solely an entertainment channel. The channel is available to over 10 million homes in the UK and Ireland.

MTV introduced a new look in 2019. It commissioned new idents from various creators. 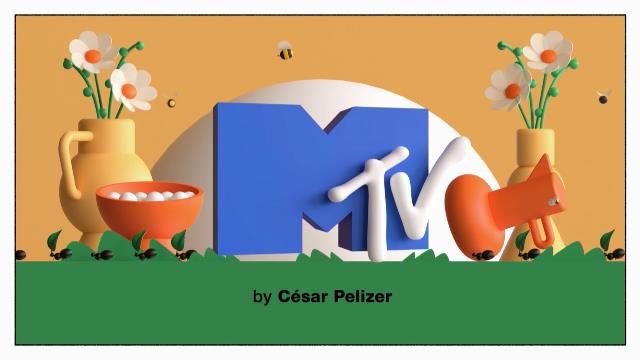 MTV was rebanded in June 2015. The new look brings back a retro look to the channel with computer code, GIF images and badly modeled 3D objects featuring across brand elements. Initially, specially created by viewers aired on the channel but these were gradually replaced over time. 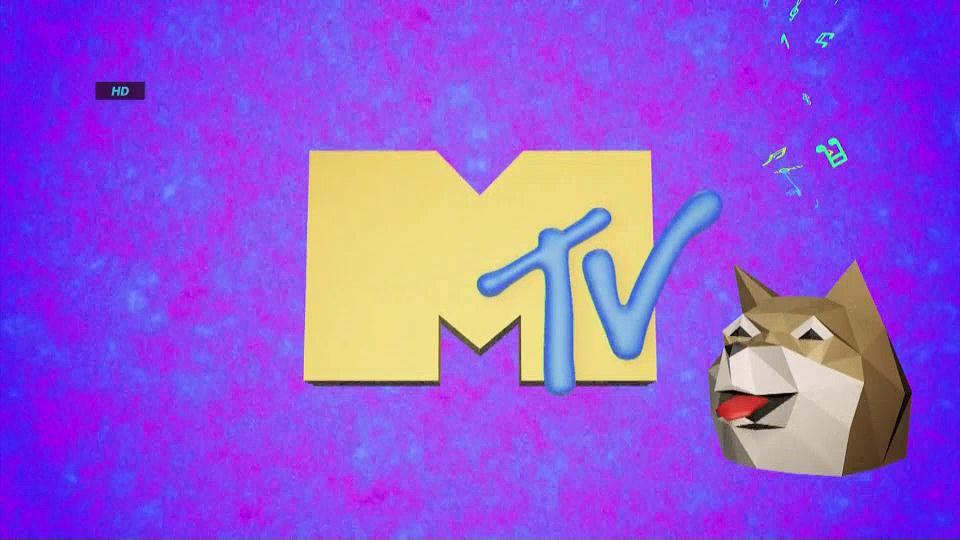 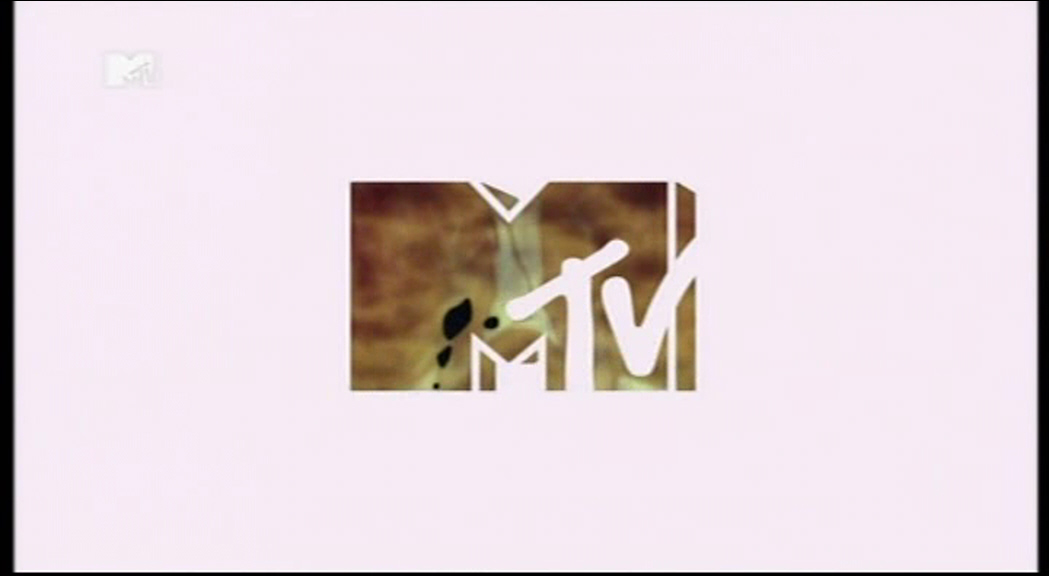 MTV UK & Ireland Idents & Presentation
Presentation Archive uses cookies on our website to give you the most relevant experience. By clicking “Accept”, you consent to the use of all the cookies.
Cookie settingsAccept
Manage consent