Film4 is a British digital television channel available in the United Kingdom, owned and operated by Channel Four Television Corporation, that screens films. It offers films in standard definition free of charge. To access the high definition version of the channel, viewers must have a paid subscription with Virgin Media or Sky. The channel is also available in the Republic of Ireland on UPC Ireland, Sky Ireland and eVision and in Switzerland on UPC Cablecom and Swisscom.

Film4 refreshed its presentation on 27 September 2018. The existing idents and miscellaneous graphics are retained with a new logo introduced. The branding was created by ManVsMachine. 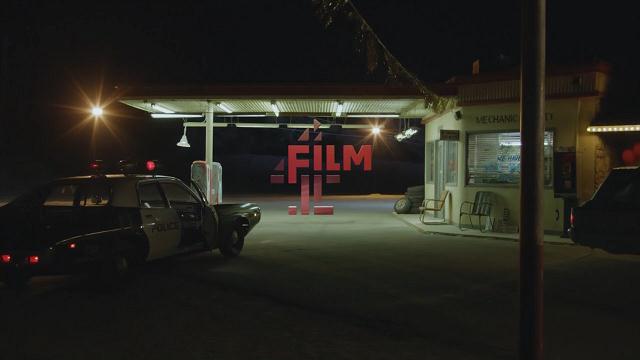 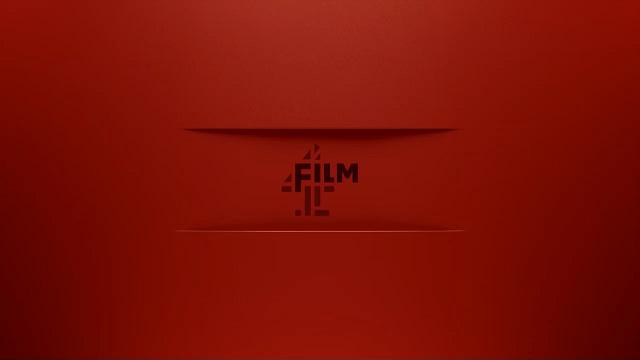 Film4 launched new presentation on 2 September 2014. The existing logo is retained with new idents and miscellaneous graphics introduced. The branding was created by ManVsMachine 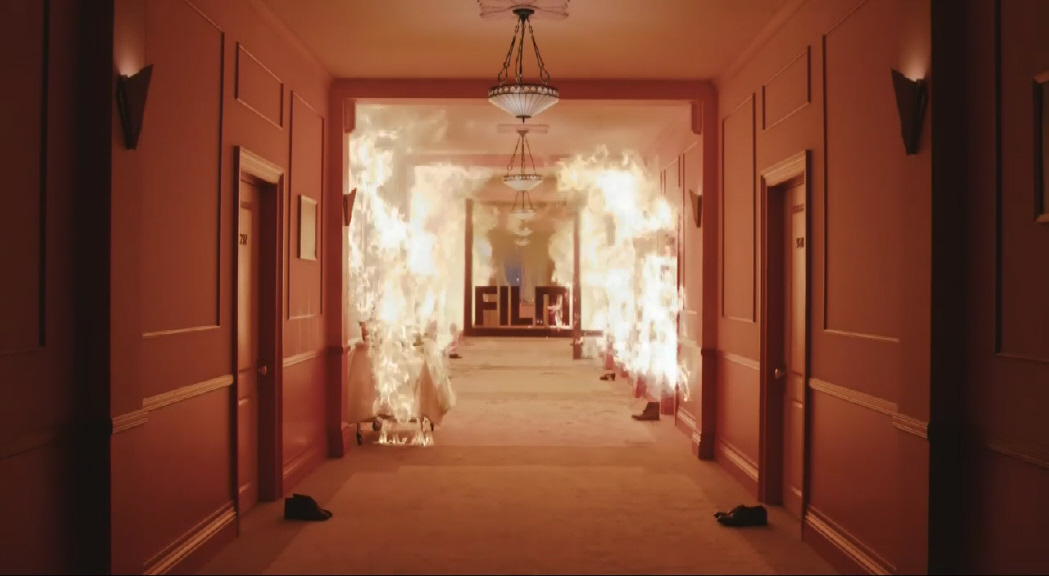 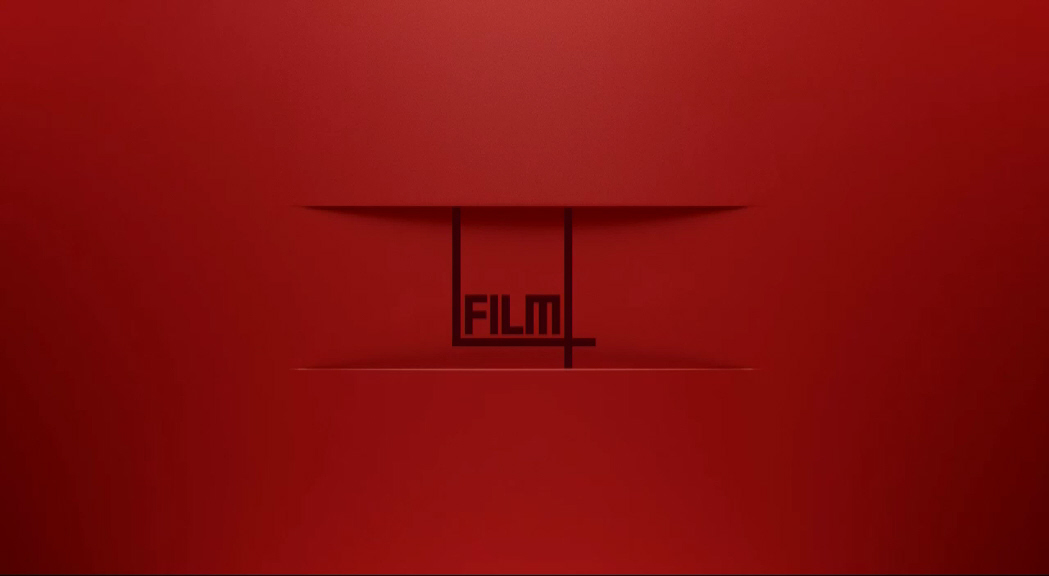 In July 2006 Film4 became available on freeview at this time a new look led by 4 Creative was launched. The channels idents are filmed in slow motion. 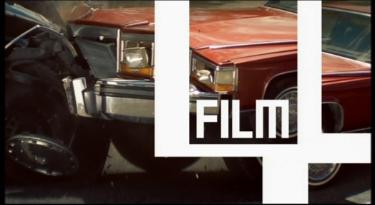 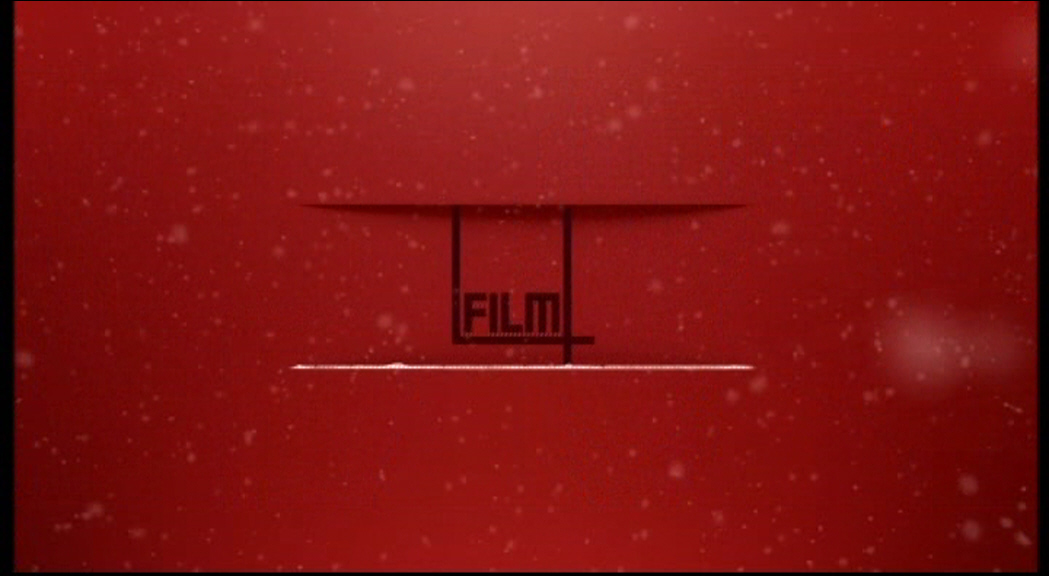 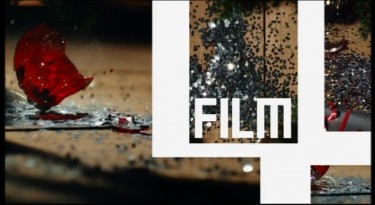