Eden is a digital television channel broadcasting factual content in the United Kingdom and Ireland as part of the UKTV network of channels. The channel originally launched on 8 March 2004 and relaunched in its current format on 27 January 2009.

In May 2012, Eden’s presentation was updated with the new UKTV Corporate circle style logo. 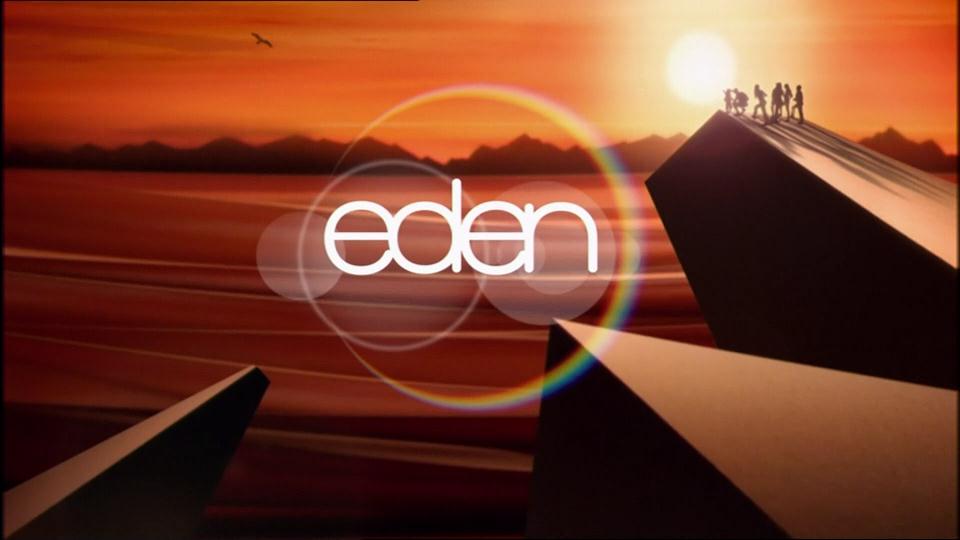 On the 26th of January 2009 UKTV Documentary was replaced by Eden. Its presentation was created by Red Bee Media. 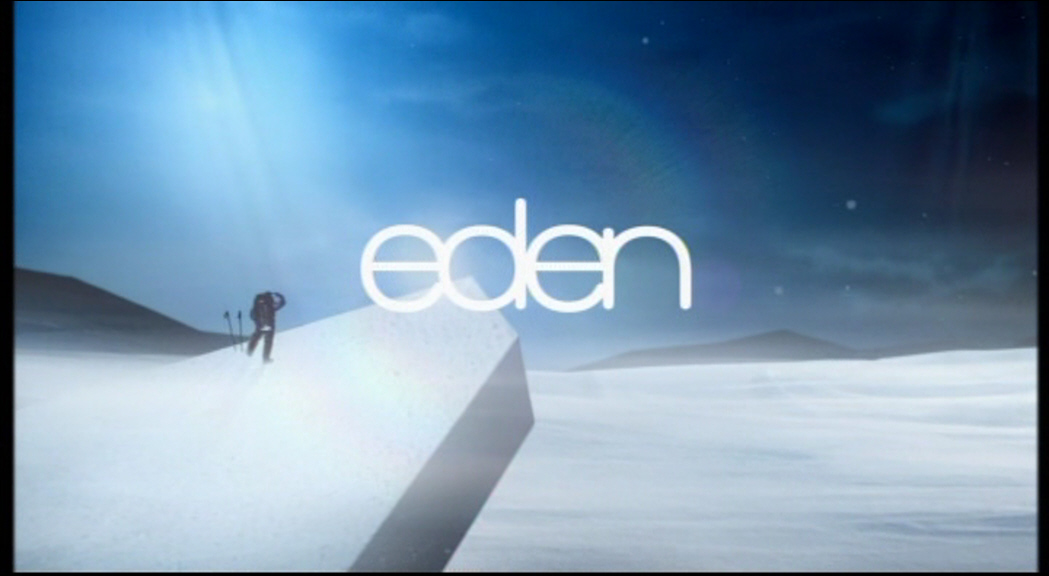