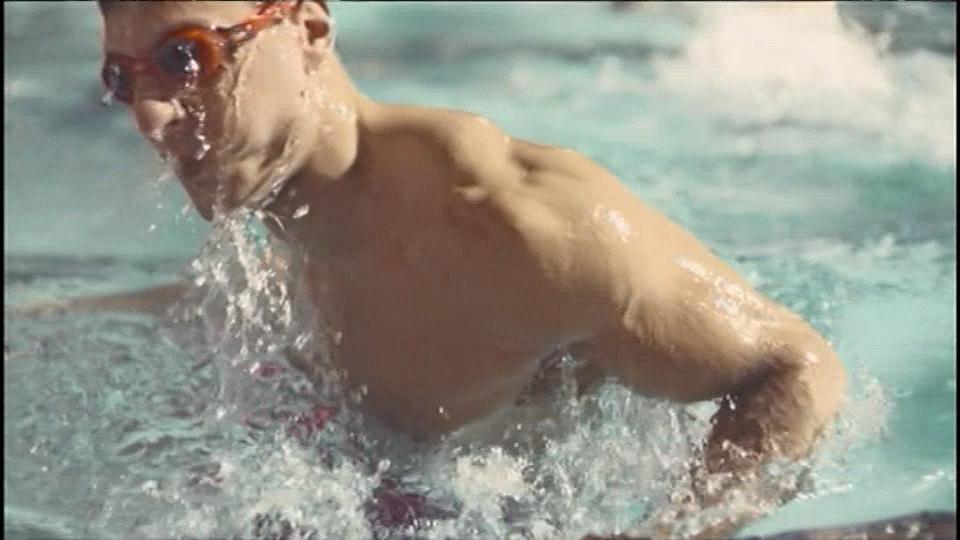 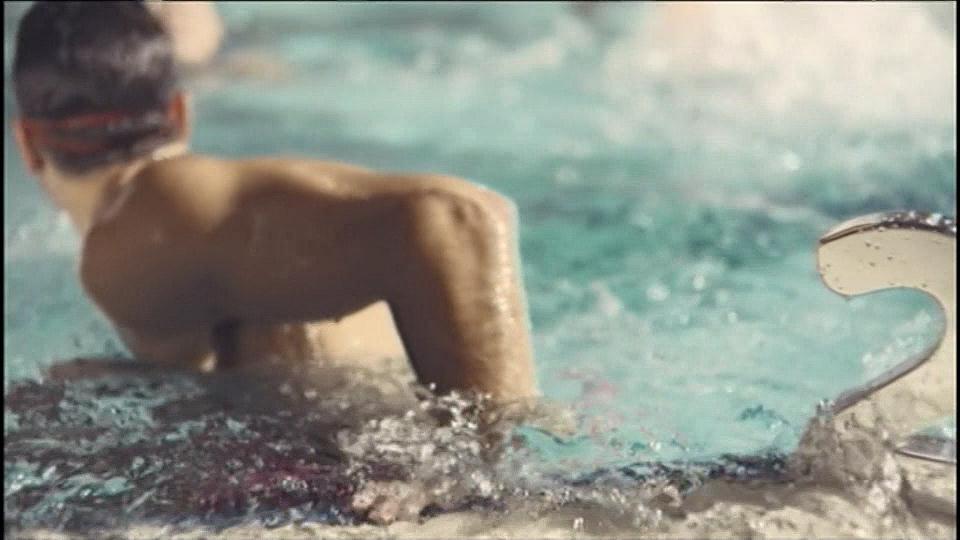 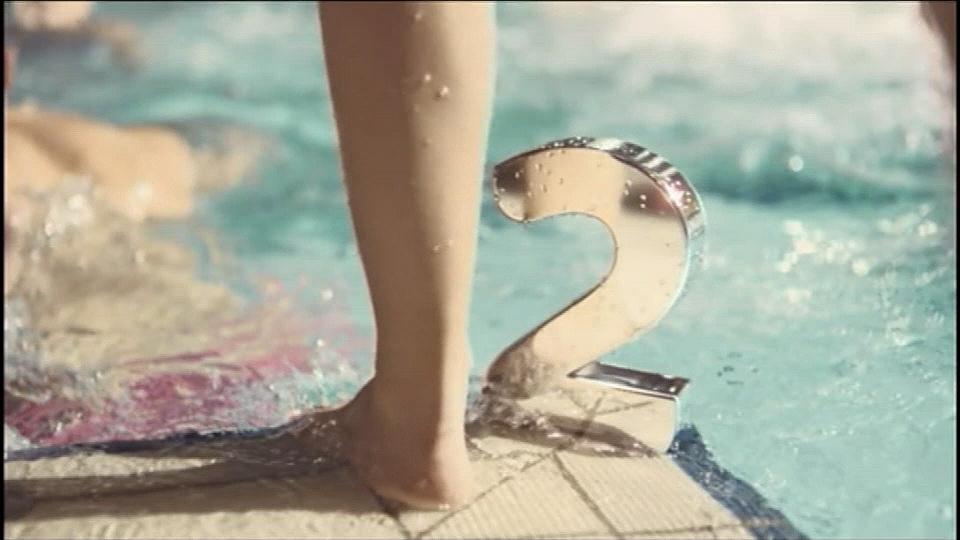 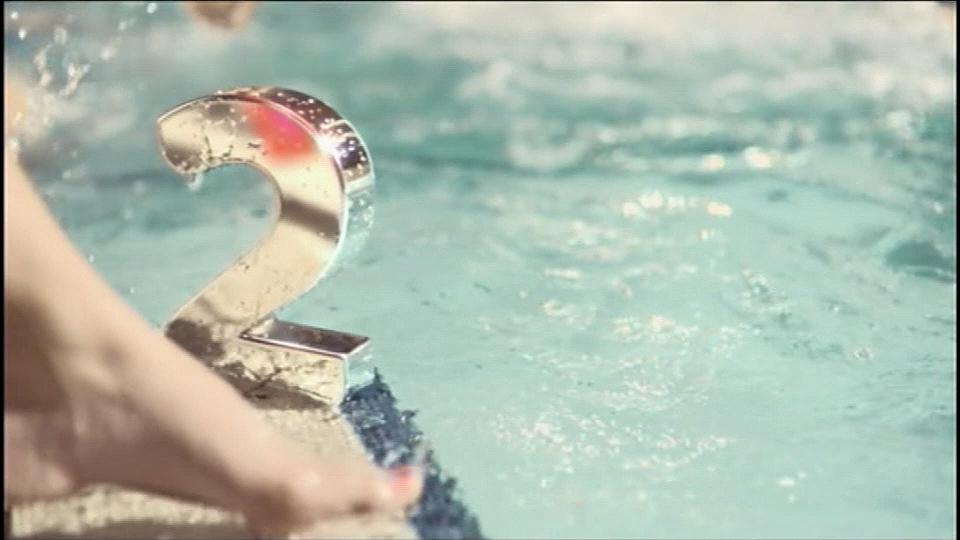 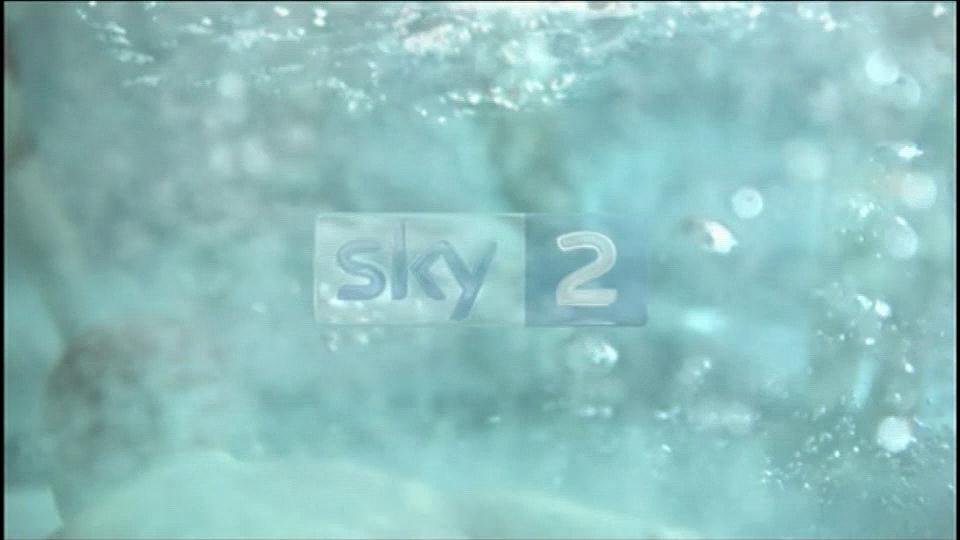 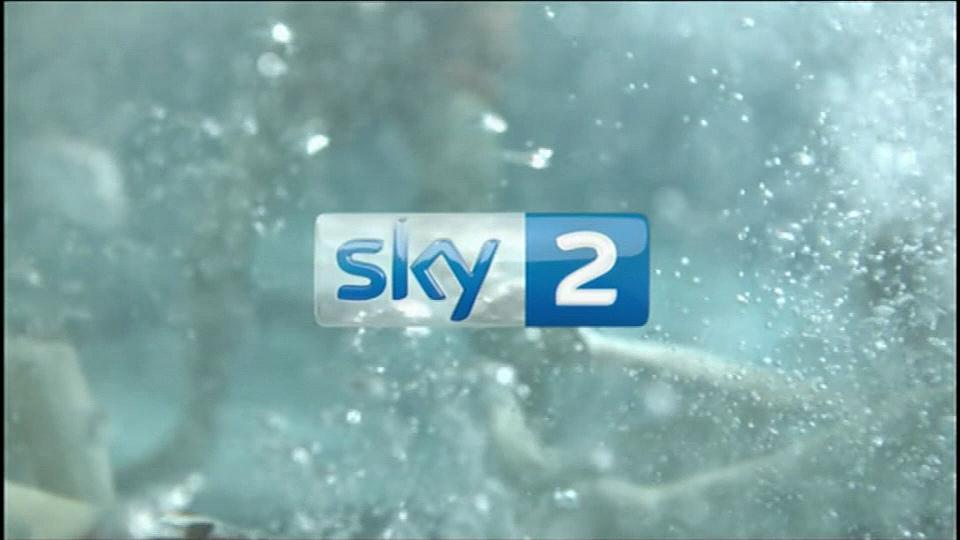 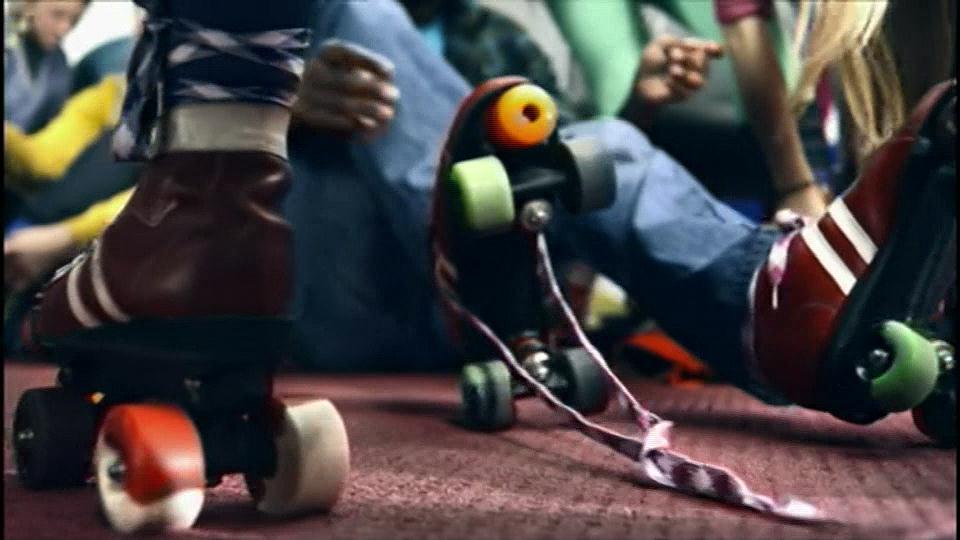 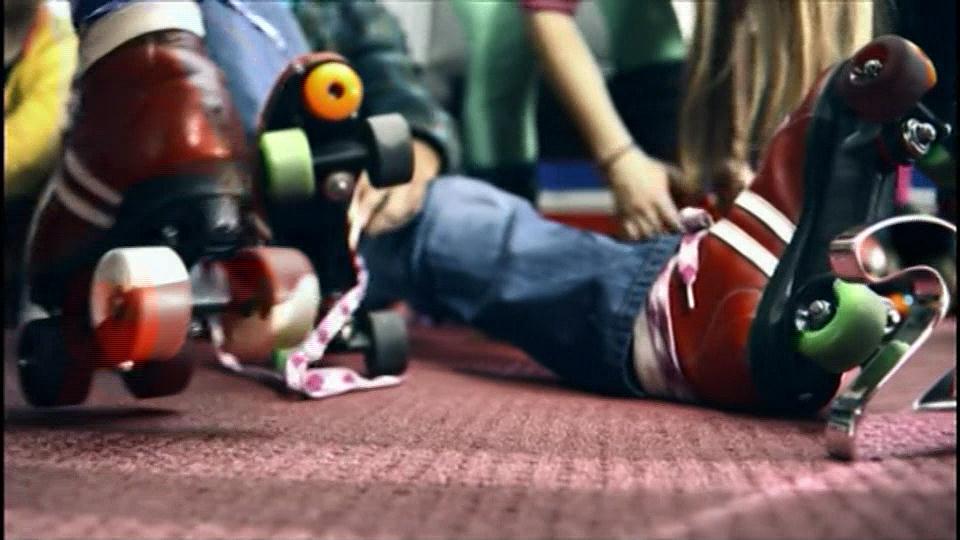 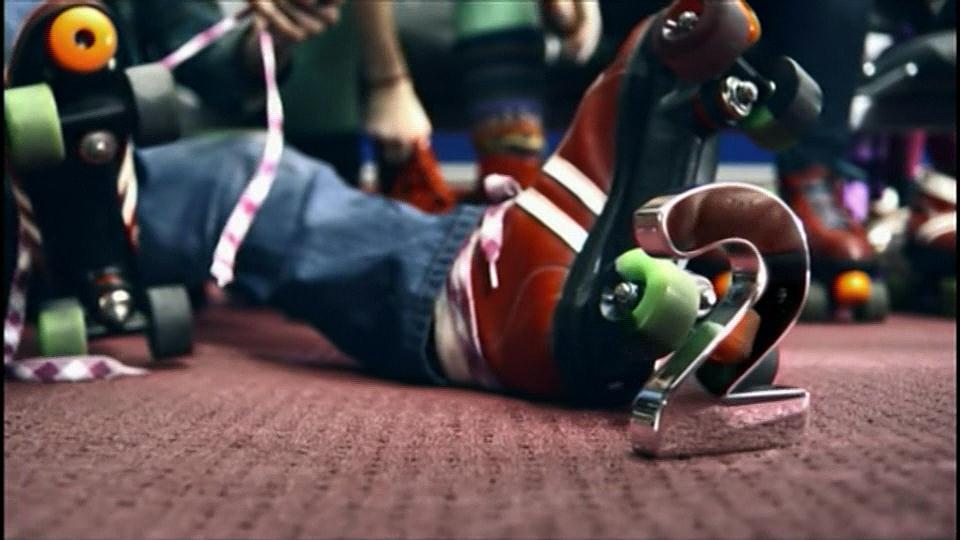 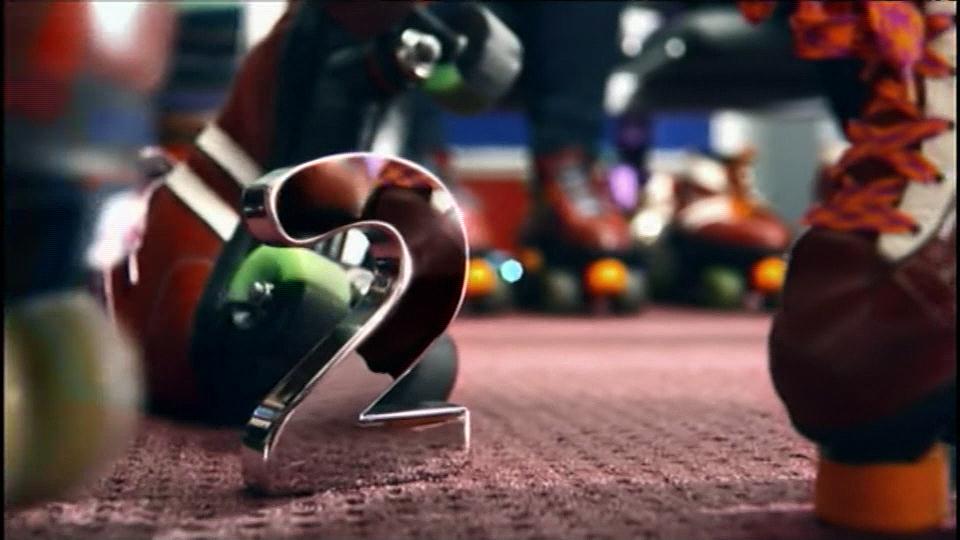 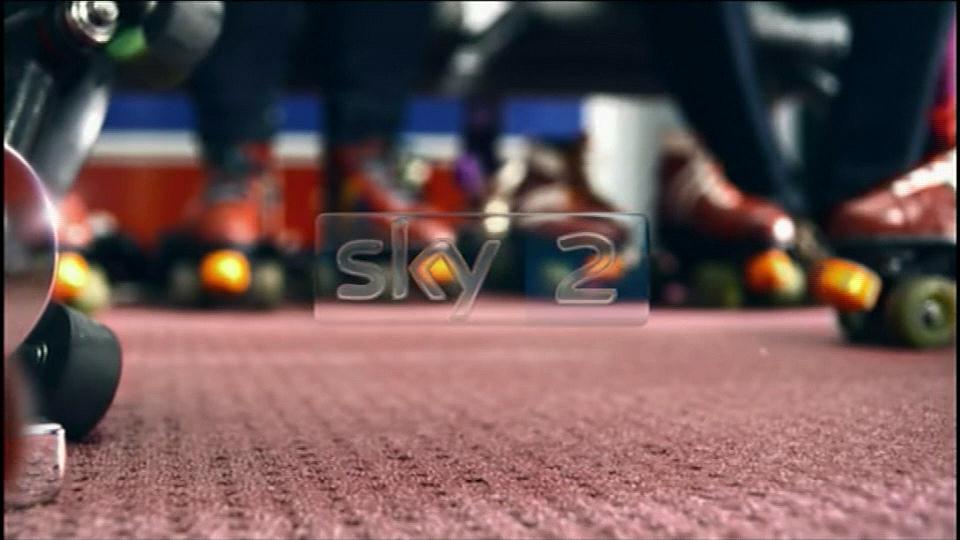 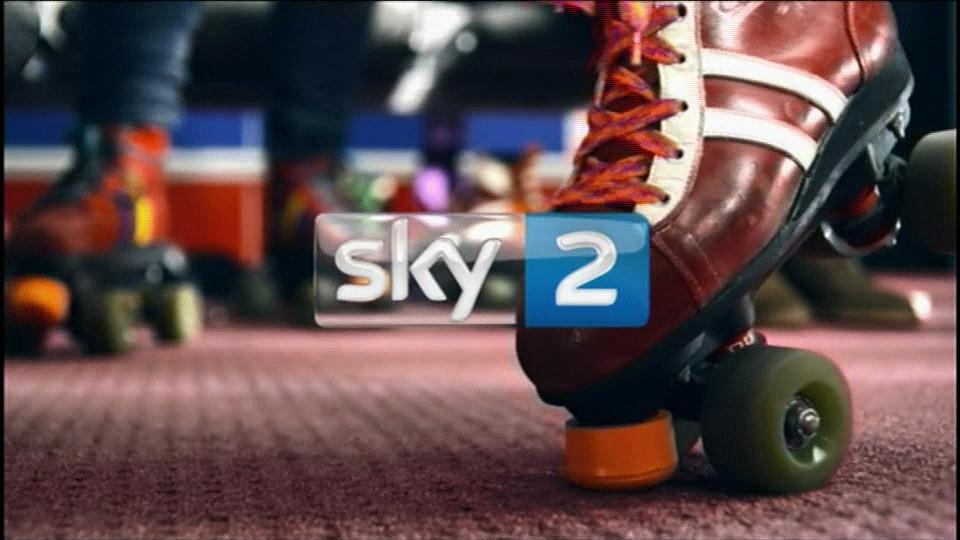 Rollerskating ident Note the audio has been changed to the Sky1 Park 2011 ident soundtrack. © Sky UK 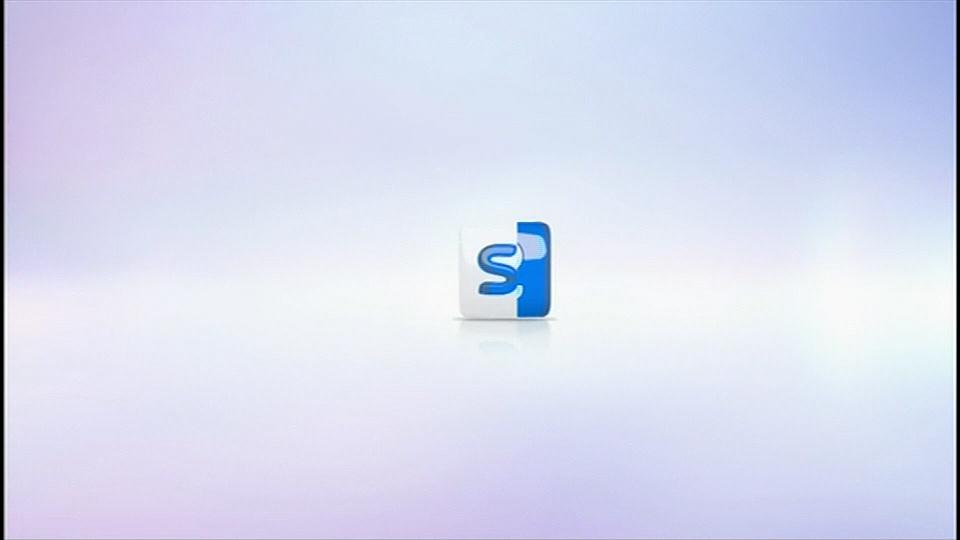 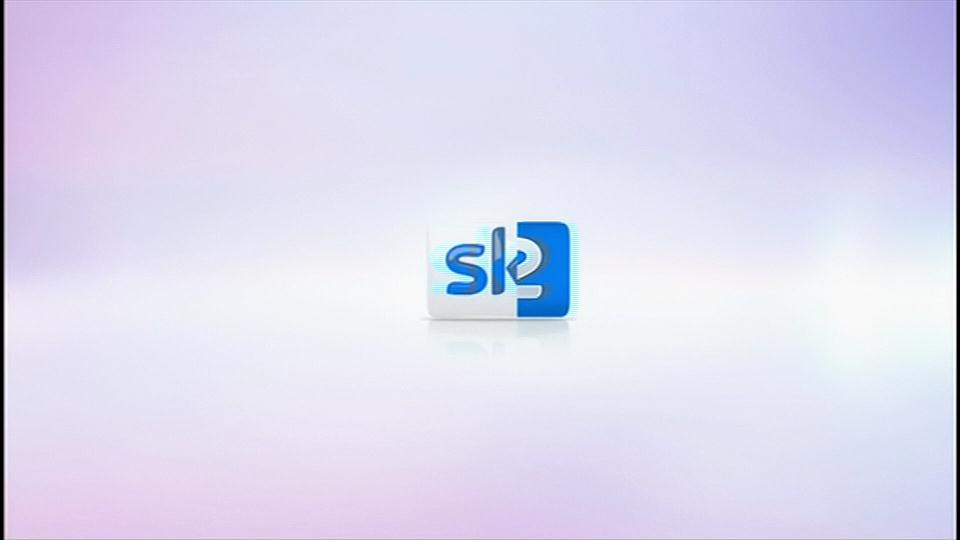 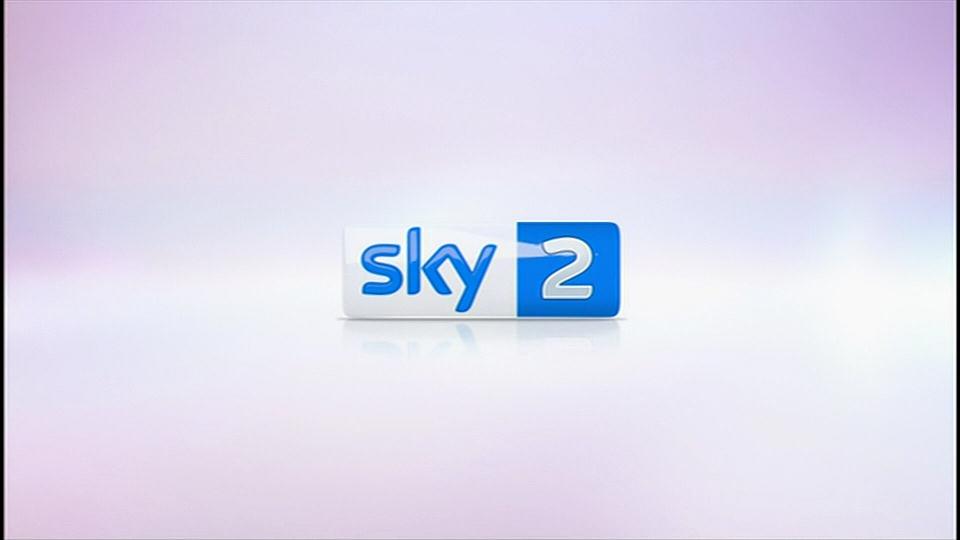