Crime & Investigation launched in the UK and Ireland on 10 July 2006. The channel broadcasts programs related to crime, investigation and mystery programming.

Link to the Official Crime and Investigation Network UK Website 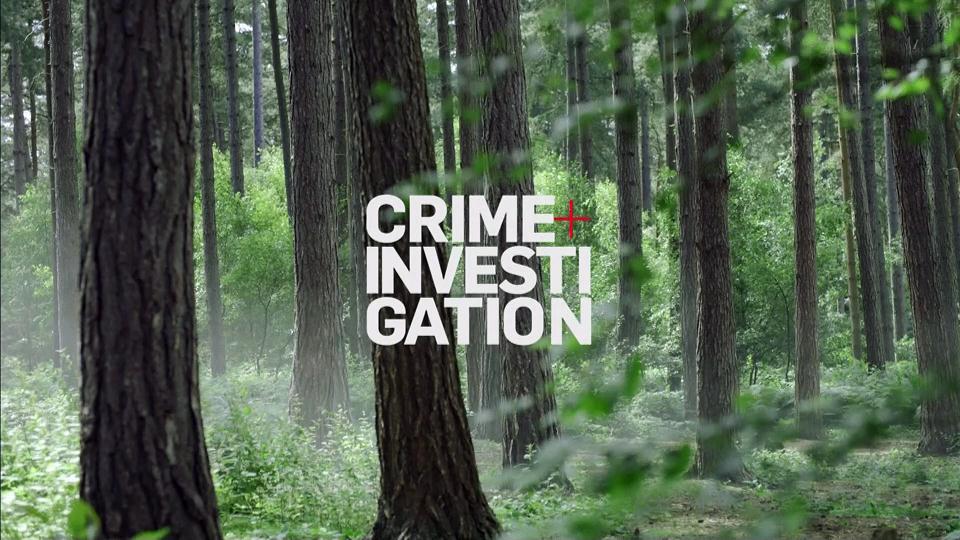 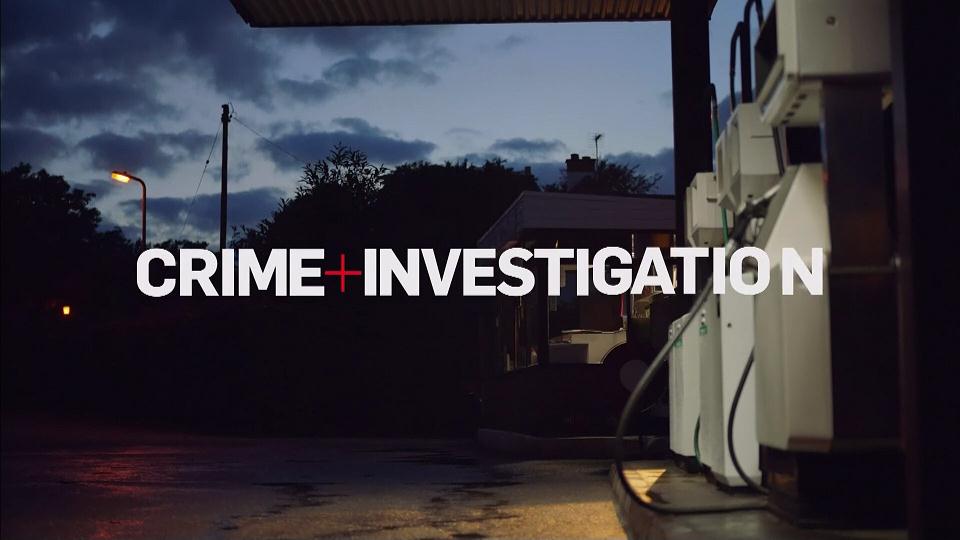 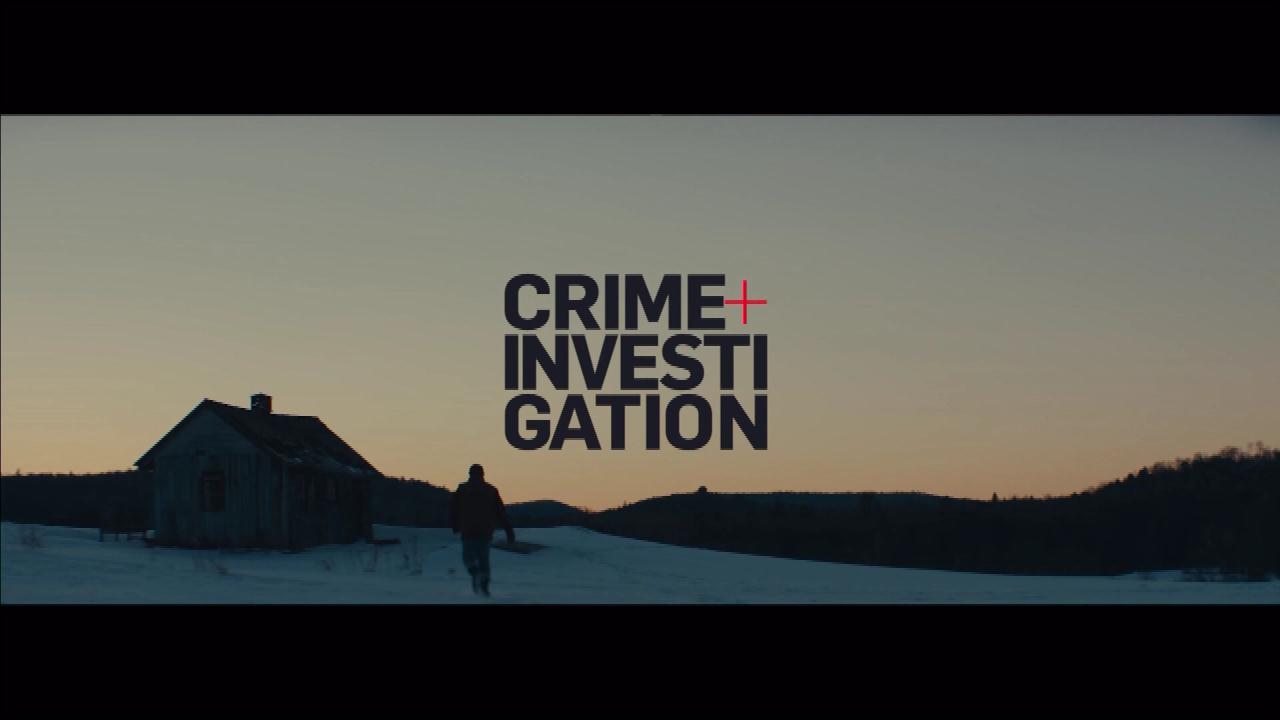 Crime and Investigation unveiled its global re-brand in the UK on 5 March 2014. New York based A+E Networks approached Monarchy to evolve the Crime and Investigation’s global identity. The new look was based predominantly on live-action footage and cinematic macro photography establishing the reality of the crimes broadcast on the channel. This has been complimented with a re-designed logo. CI said viewers will see the new incredible 3D logos animated on-air giving a new exciting and adventurous high-end feel to the channel. It has been stated the new look will continue to evolve in the future with more idents added when needed. 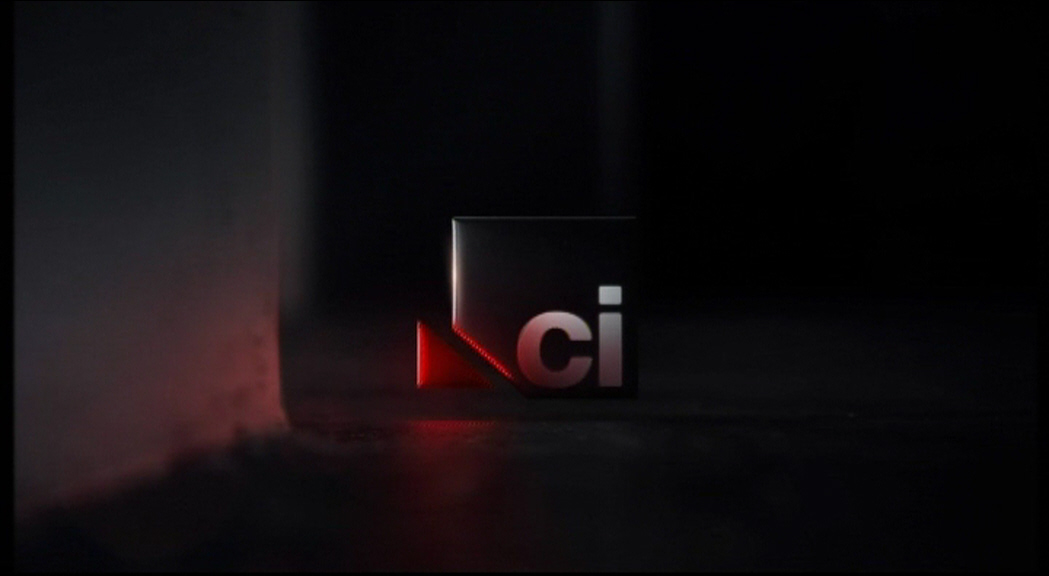 Crime & Investigation Network Idents & Presentation
Presentation Archive uses cookies on our website to give you the most relevant experience. By clicking “Accept”, you consent to the use of all the cookies.
Cookie settingsAccept
Manage consent