Tiny Pop is a free-to-air children’s television channel in the United Kingdom and Ireland, owned by CSC Media Group, a subsidiary of Sony Pictures Television. Broadcast on many of the major digital television platforms in the UK, its target audience is children aged from 4 to 6. The station broadcasts principally animated content sourced from various distributors. 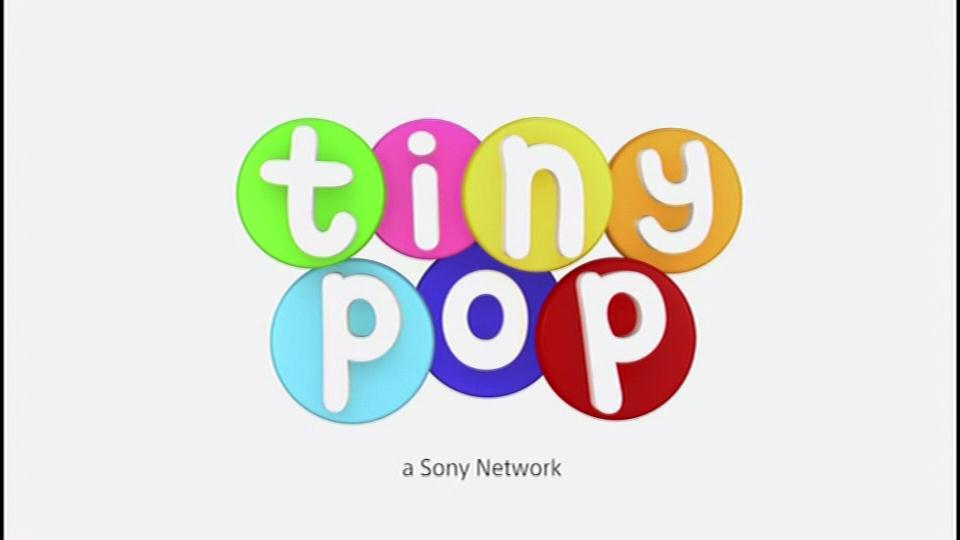 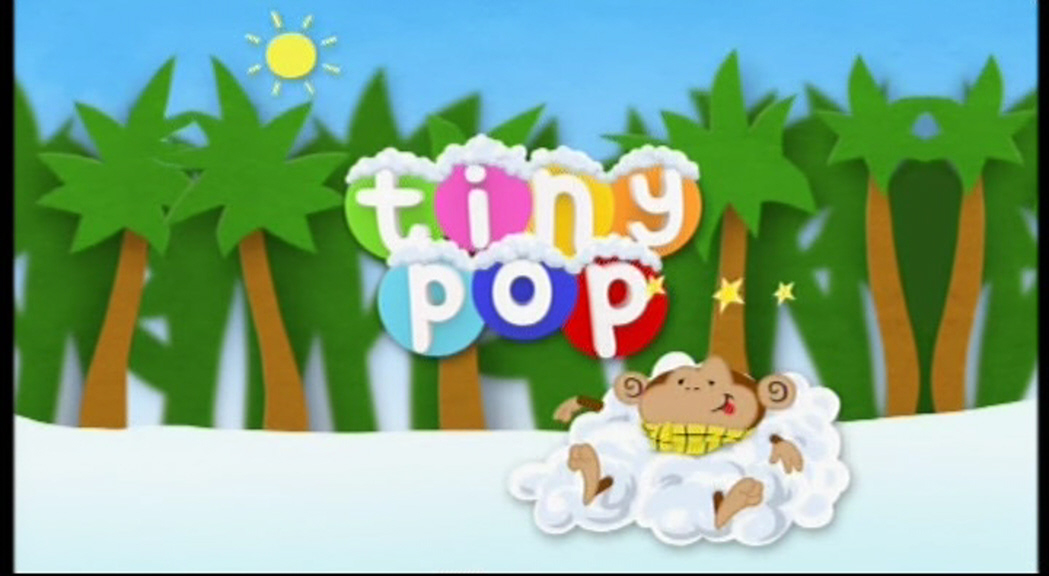 Tiny Pop Idents & Presentation
Presentation Archive uses cookies on our website to give you the most relevant experience. By clicking “Accept”, you consent to the use of all the cookies.
Cookie settingsAccept
Manage consent