Channel 5 is a television network that broadcasts in the United Kingdom. It was launched in 1997, and was the fifth and final national terrestrial analogue network after BBC1, ITV, BBC2 and Channel 4. It is generally the fifth-placed network in the country in audience share, and has been since its inception. The station was branded as Five between 2002 and 2011, when it was owned by the RTL Group. Richard Desmond purchased the station from RTL on 23 July 2010, announcing plans to invest more money in programming and return to the name Channel 5 with immediate effect, and it was relaunched on 14 February 2011. On 1 May 2014 the channel was acquired by Viacom for £450 million.

Channel 5 unveiled a new look at 9.15am on 11 January 2016. The new look channel idents do not feature the Channel 5 logo, instead feature 5 people, 5 animals etc. 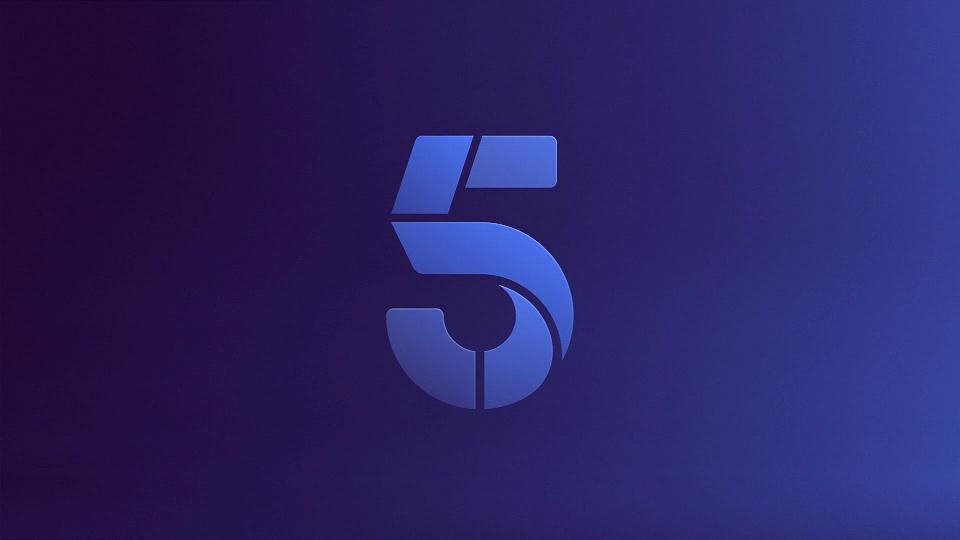 ‘Five’ was re-branded to ‘Channel 5’ on 14 February 2011. The new look incorporates the new ‘5’ logo created by Richard Desmond’s Northern & Shell which had been in use for many months in print format. 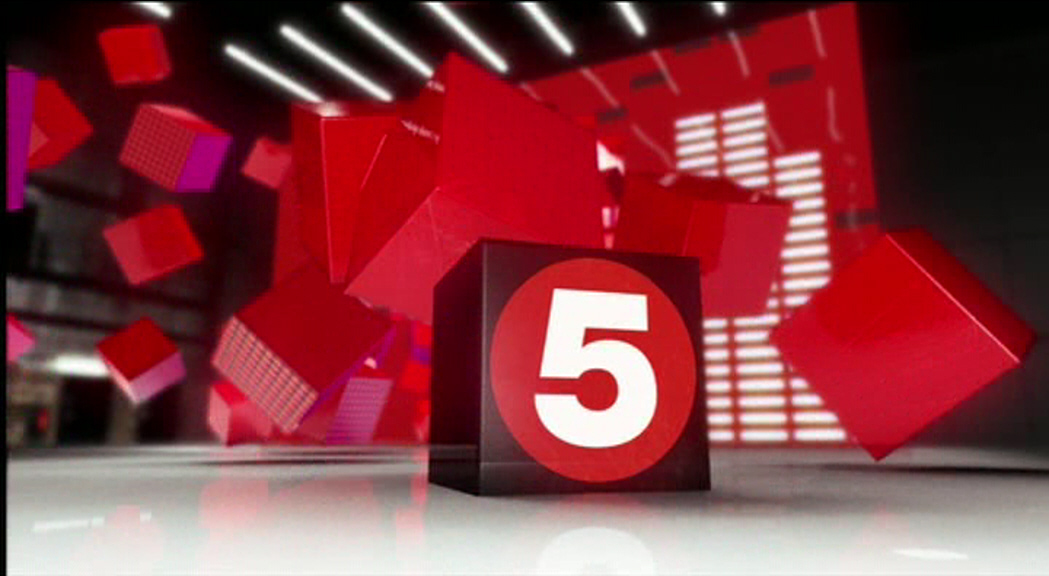 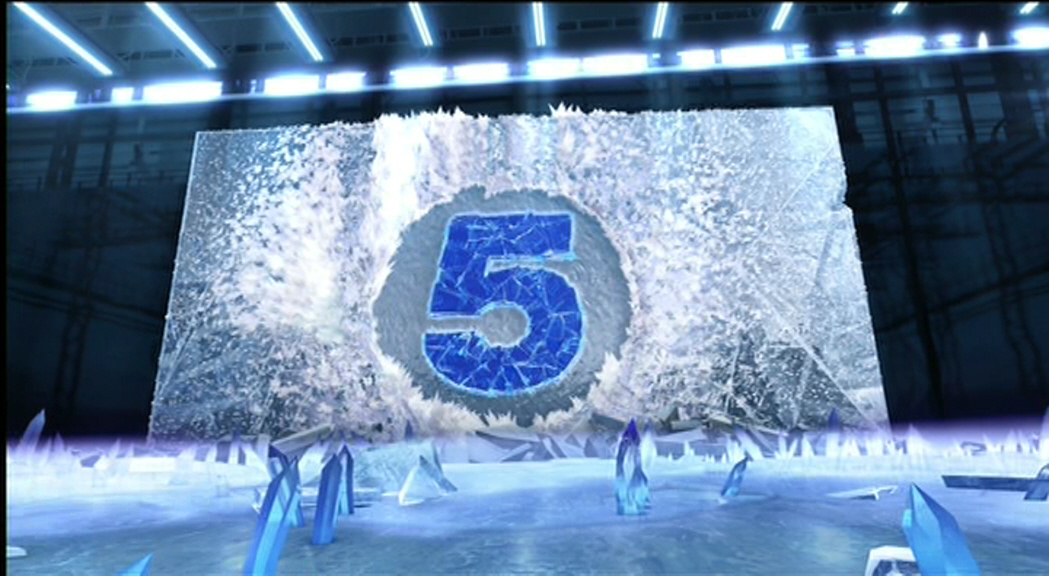