TV8 (formerly MTV 8 and MTV) is the Italian-speaking version of the popular 24-hour music and youth entertainment channel. The channel was available free-to-air across Italy unlike its sister MTV channels elsewhere in Europe. The channel launched free-to-air on September 1, 1997 and moved to digital terrestrial on September 14, 2009. On September 16, 2015 the Italian MTV was rebranded as MTV8 and later to TV8 on 18 February 2016. The channel is owned by Sky Italia Sky plc (under licence from Viacom International Media Networks). 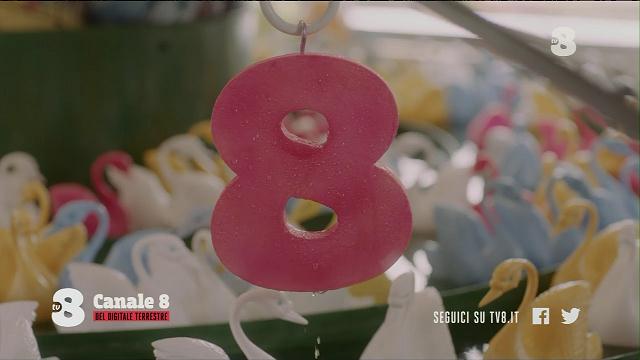 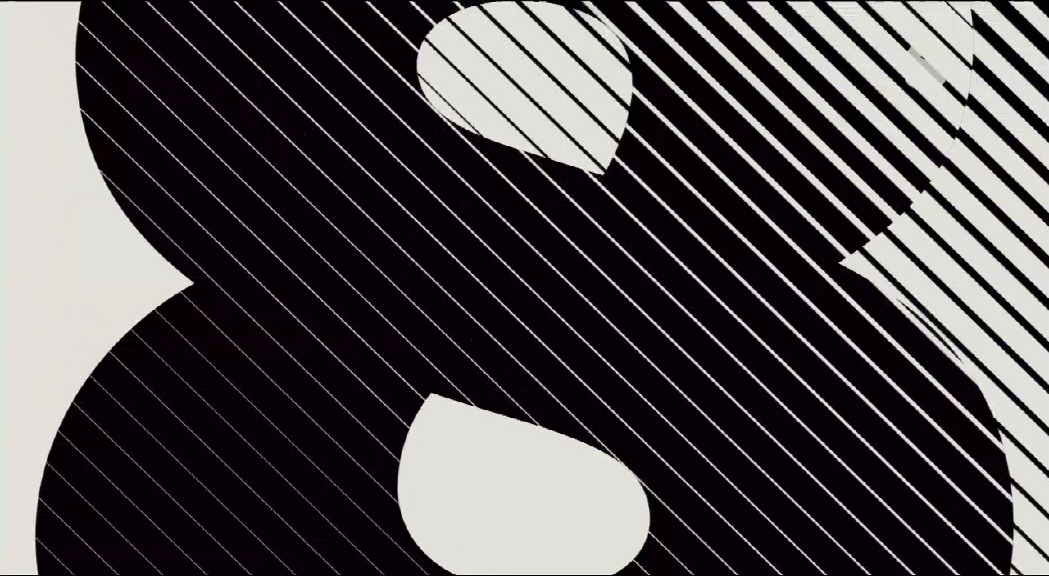 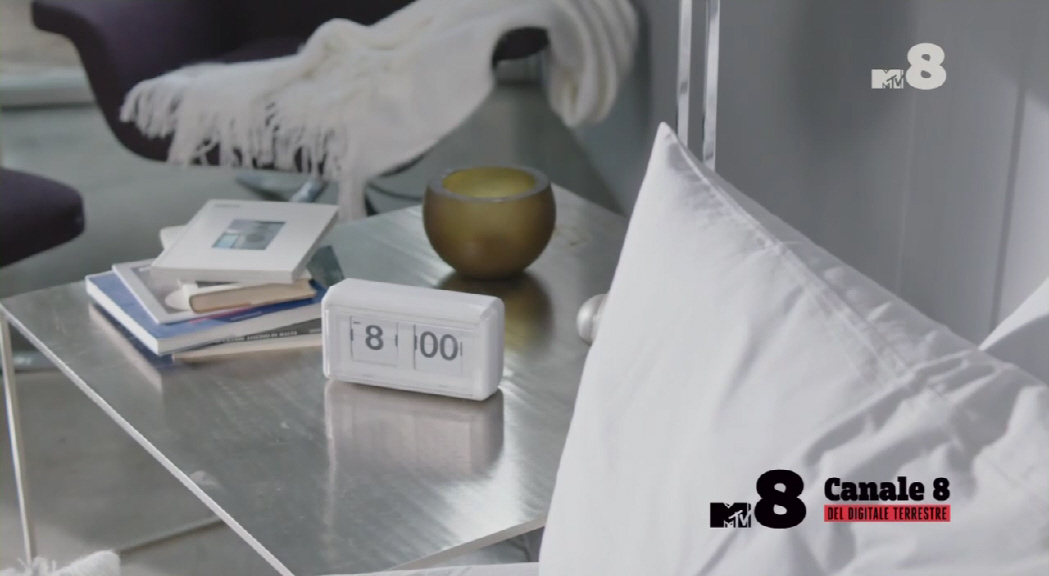 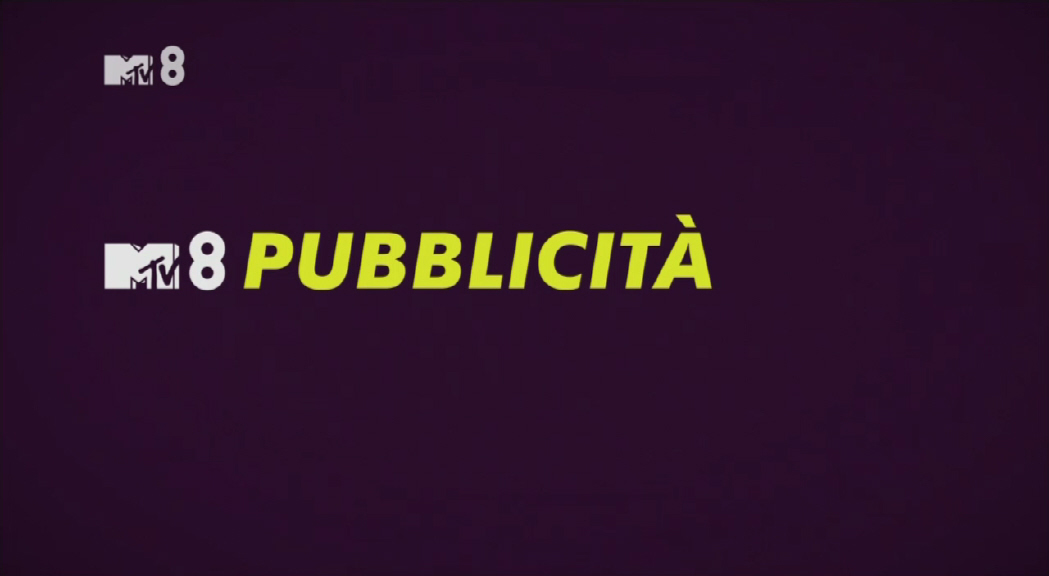