Sky Comedy is a British pay television channel owned and operated by Sky, a division of Comcast, which launched on 27 January 2020, replacing Universal TV. It is the first dedicated full-time comedy station in Sky’s channel portfolio since the closure of The Comedy Channel in 1992. Sky Comedy broadcasts imported programming from US networks such as corporate sibling NBC plus premium channels HBO and Showtime, broadcasting classic sitcoms as well as comedy films, live stand-up and talk shows.

Presentation in use from the launch of Sky Comedy in 2020. 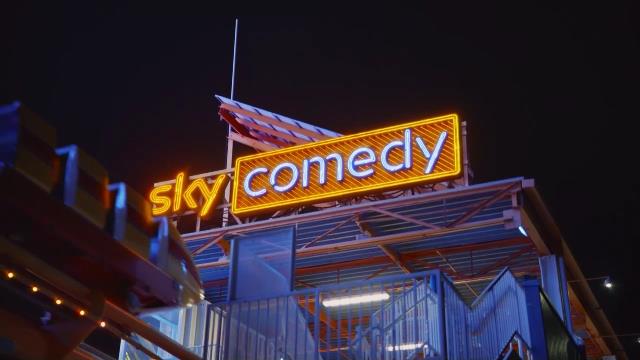 Sky Comedy Idents & Presentation
Presentation Archive uses cookies on our website to give you the most relevant experience. By clicking “Accept”, you consent to the use of all the cookies.
Cookie settingsAccept
Manage consent