Quest is a TV channel in the United Kingdom launched on 30 September 2009. Quest provides factual, lifestyle, entertainment programmes and other imported material. The channel is operated by Discovery Networks Western Europe.

A new look for Discovery Network’s Quest was launched on 16 April 2014. The new logo was launched the previous day on the Quest website. The channel launched a new slogan ‘Where Fact is Bigger than Fiction’. 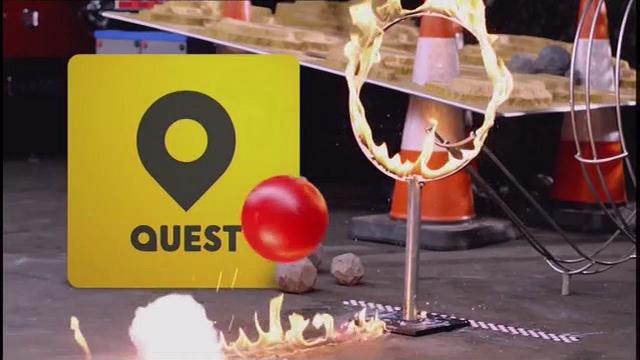 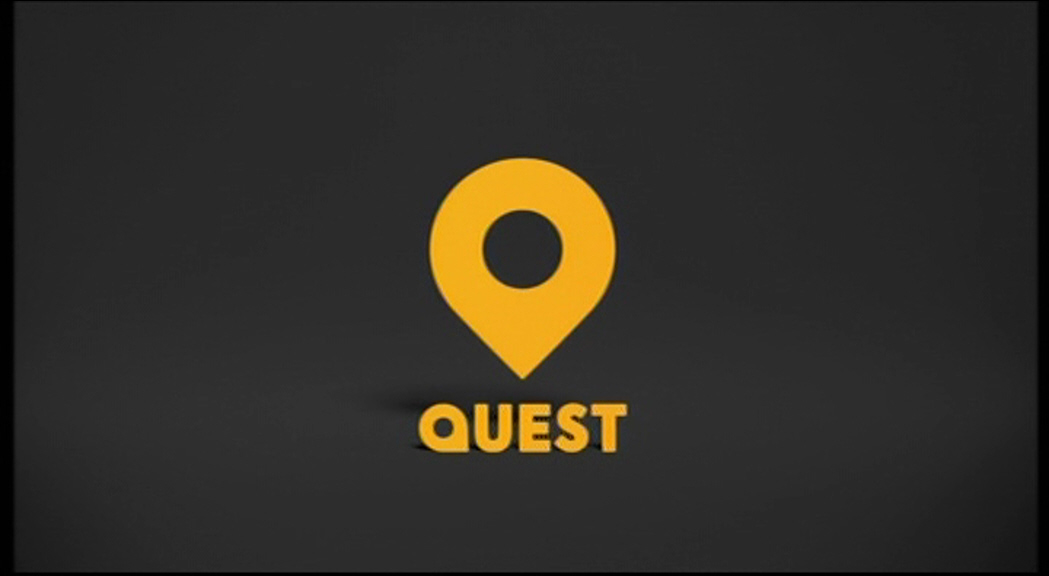 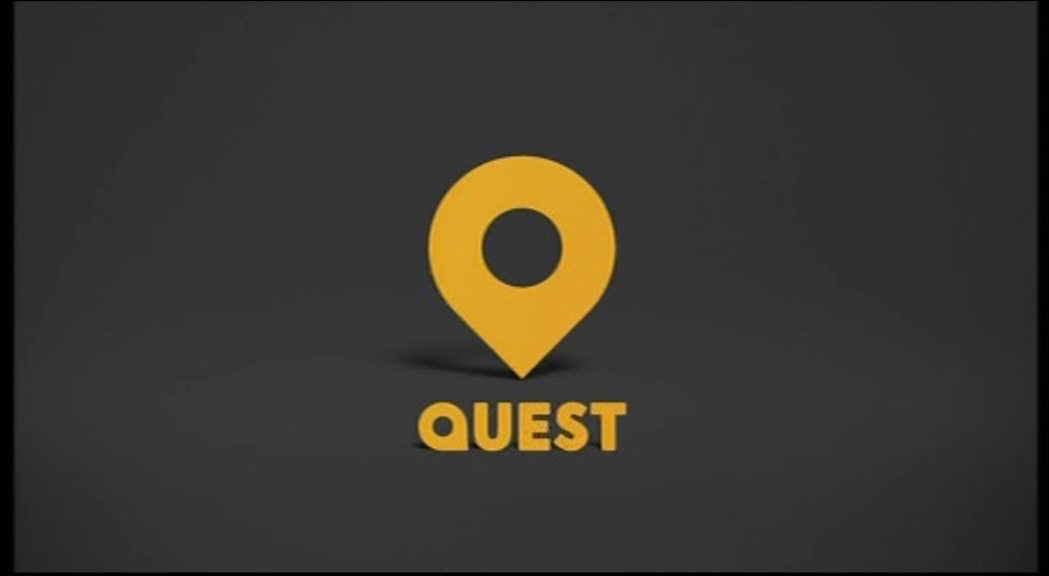 Discovery’s freeview channel ‘Quest’ was launched on 30 September 2009. The channel’s branding was created by Discovery UK Creative. The brief for the channel identity was to reflect the adventurous spirit of the channel “at the heart of the action”. The aim is for the viewer to identify with the maverick characters and admire their spirited approach to life. 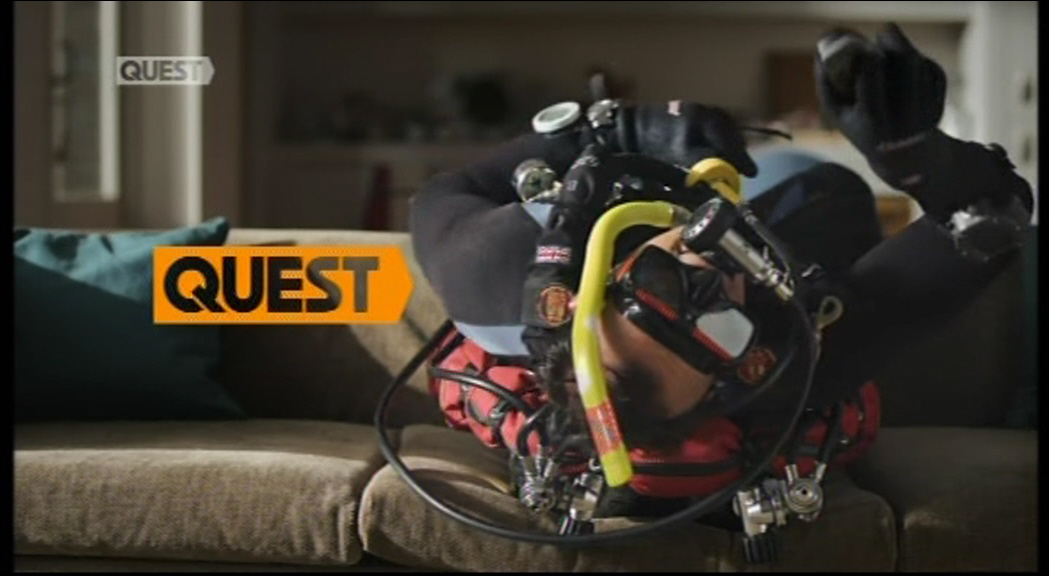 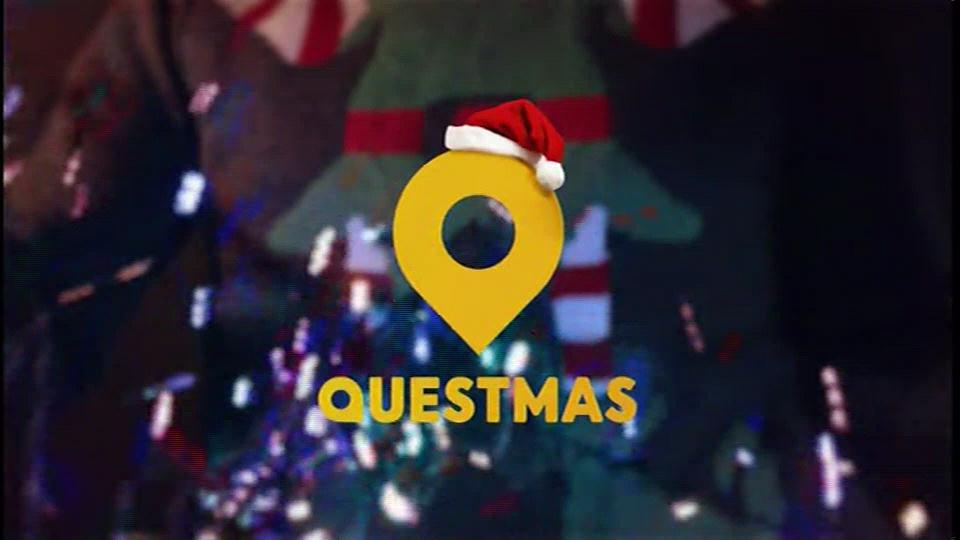 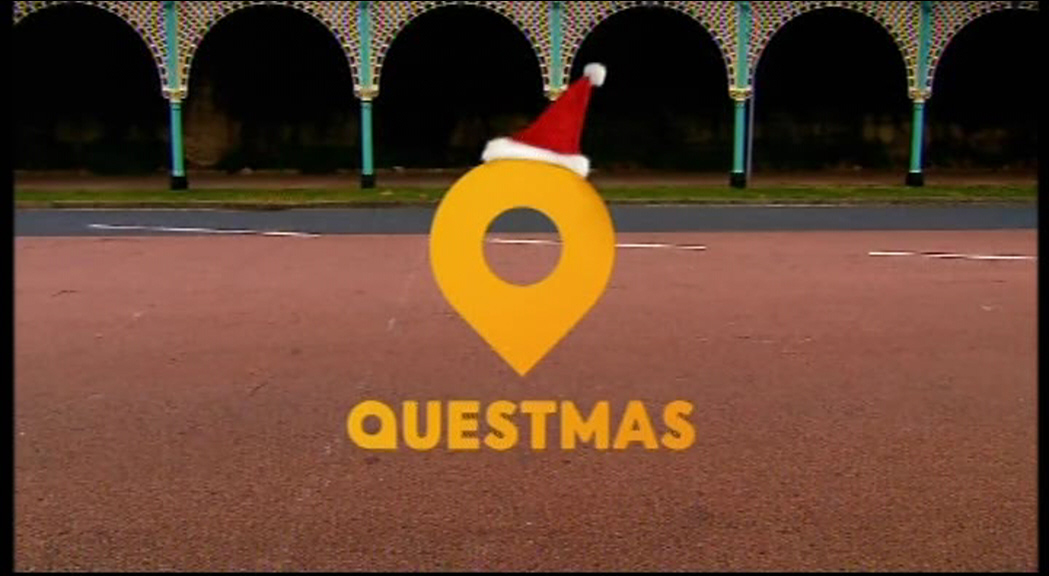