Sky One updated its presentation on the 7th April 2020, with the new Sky Entertainment channels logo design. 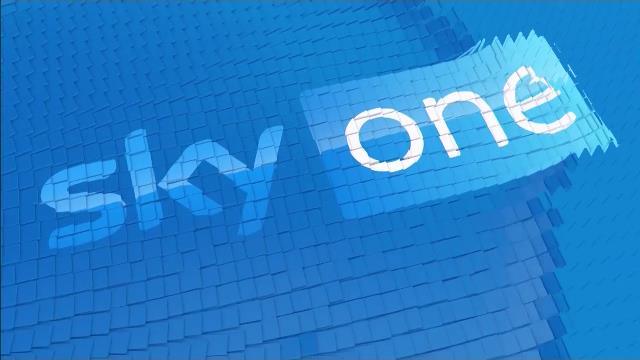 On Monday 9 October 2017 Sky1 was rebranded back to Sky One. Its new presentation takes a step back to a 2D world where the Sky One logo is depicted as Popcorn, Bubble Wrap etc. 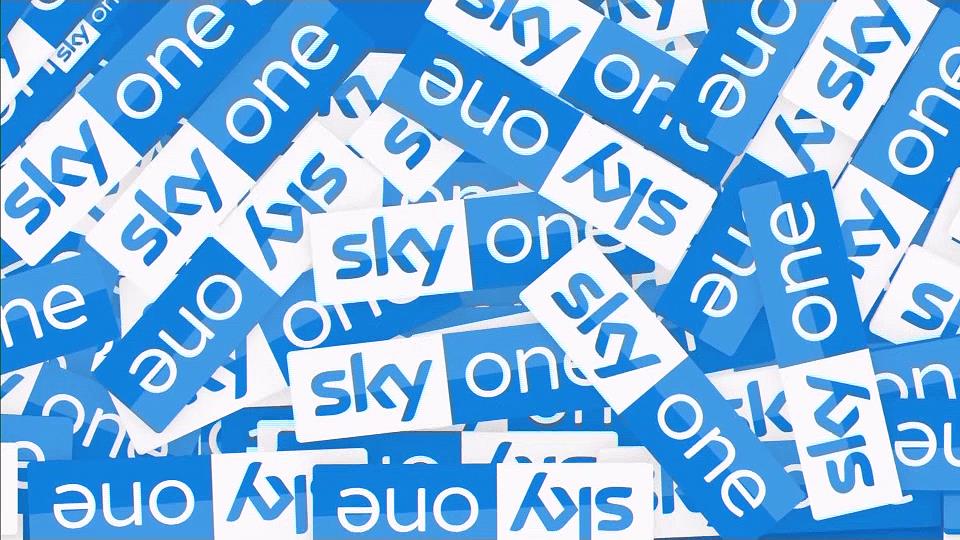 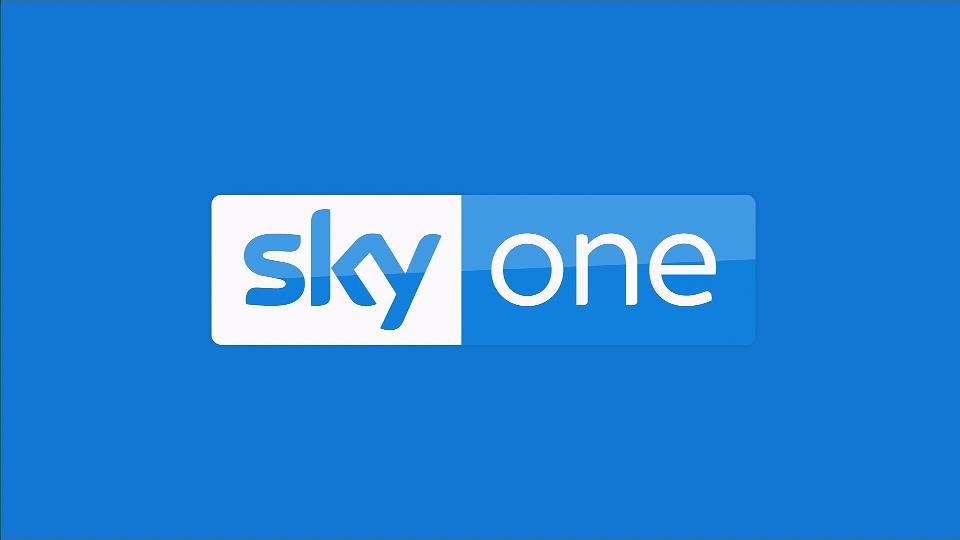 On Tuesday 19th April 2016 Sky1 unveiled new on air branding as part of an overhaul of the entire Sky Entertainment portfolio. According to Sky the channels “Personality is brilliantly brought to life through a hero character who ‘releases oneness’, clearly reflecting the channel’s values in a visual and engaging way.” 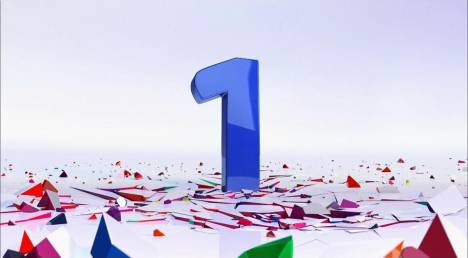 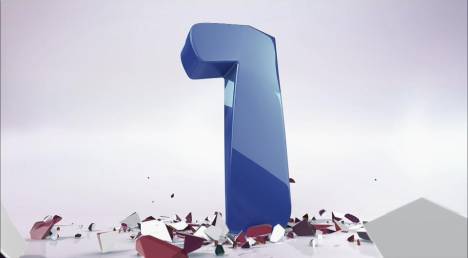 Sky1 launched new branding on 1 February 2011. Five idents were introduced featuring a large chrome ‘1’ and people participating in everyday activities. These idents were short lived and replaced with dozens of programme specific idents in the years that followed. 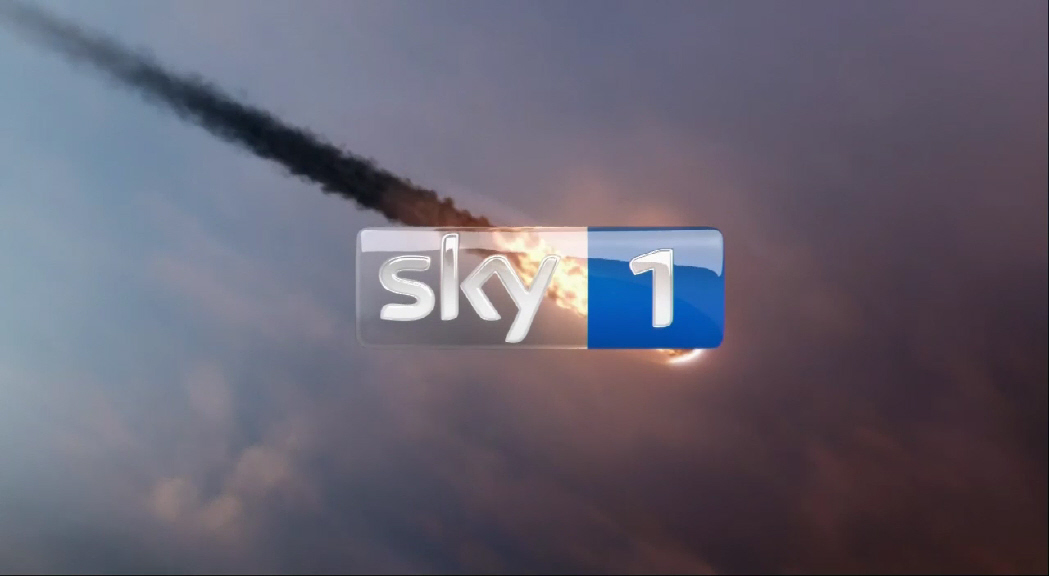 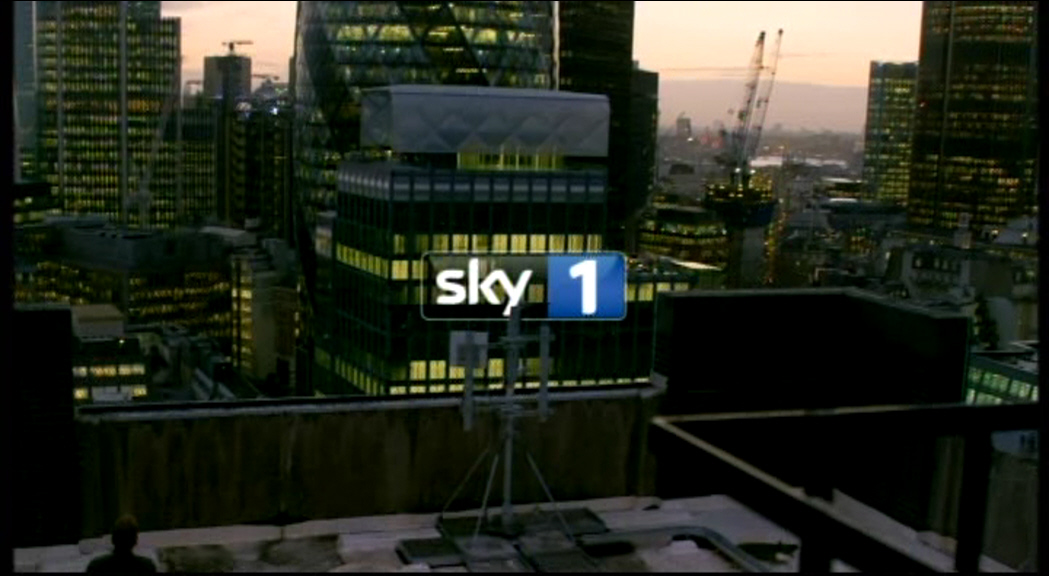 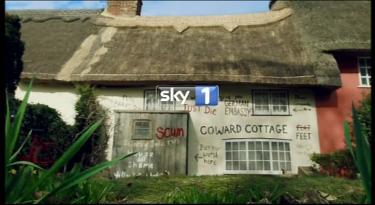 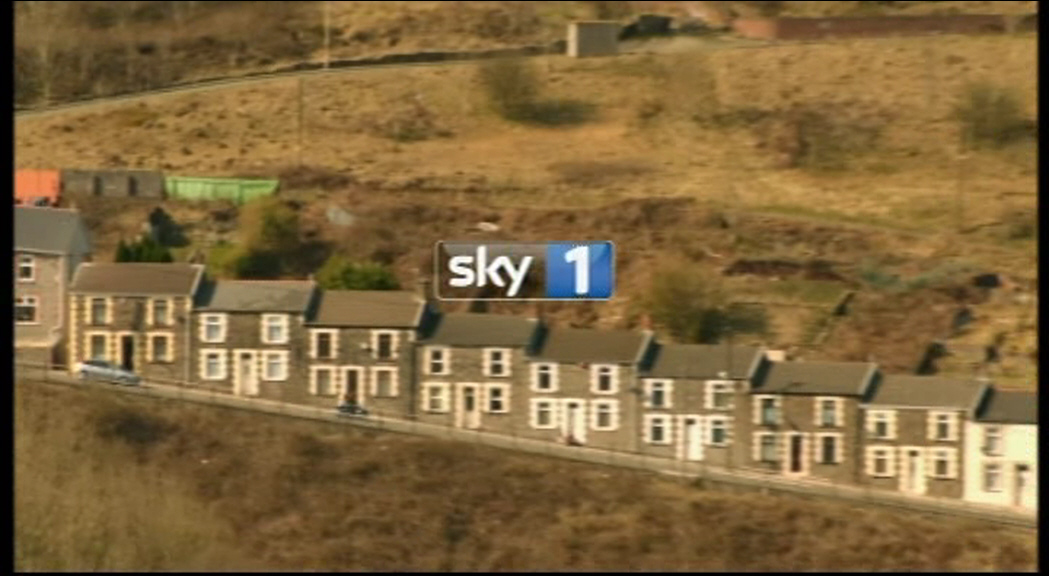 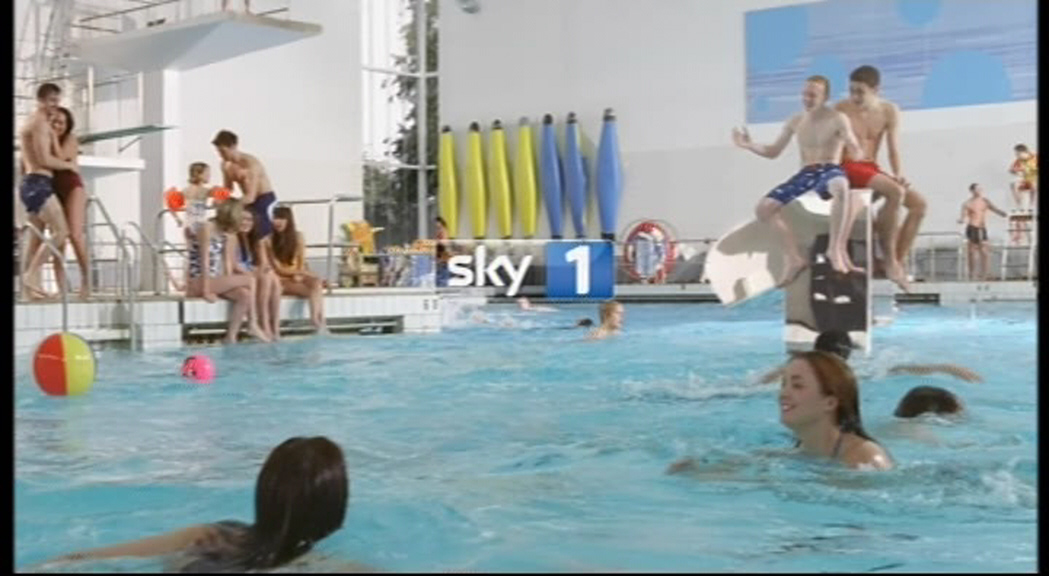 On 31 August 2008 Sky One was renamed to Sky1. New logos and idents were introduced as part of a major rebrand of Sky1, Sky and Sky3. The Sky1 idents featured a solid blue 1 numeral. The new look was directed by Jon Yeo with animation and post production by the Moving Picture Company. 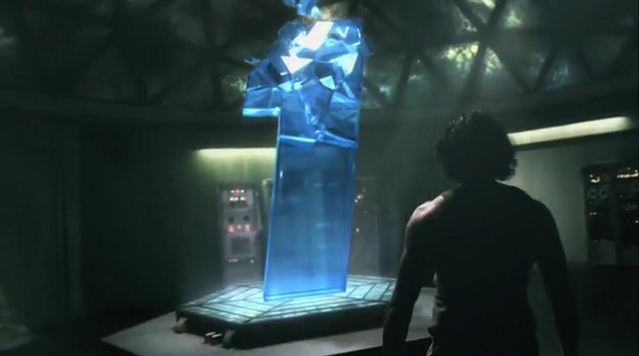 Sky One introduced launched interim branding in advance of a major rebrand of the channel later that year. 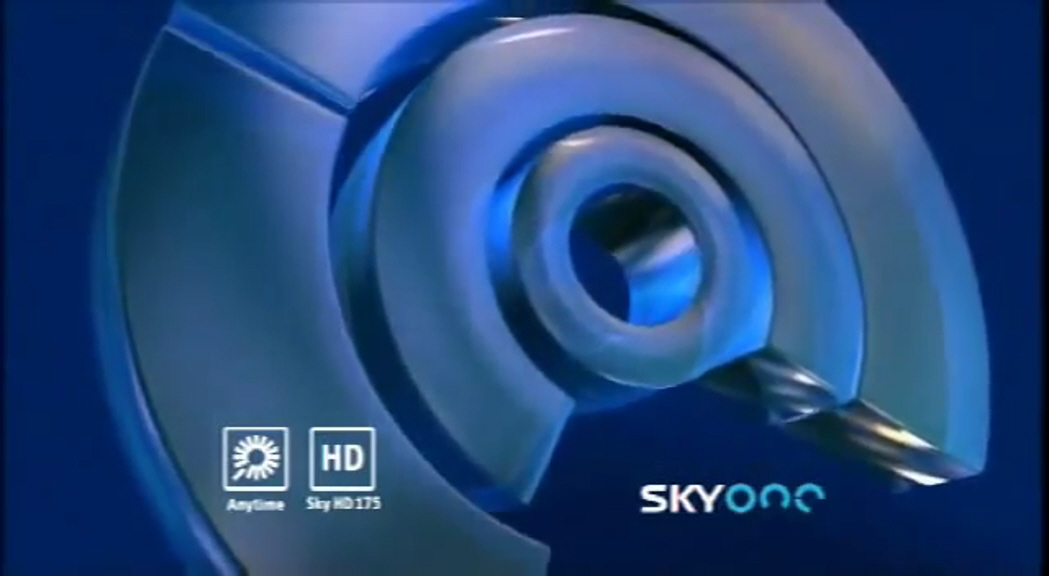 Sky1 introduced a new logo and new idents in 2004. The idents were based around the theme of the “skys the limit”. 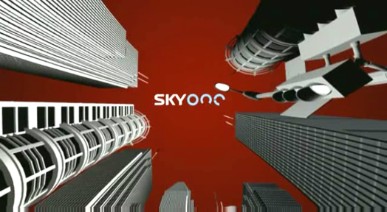 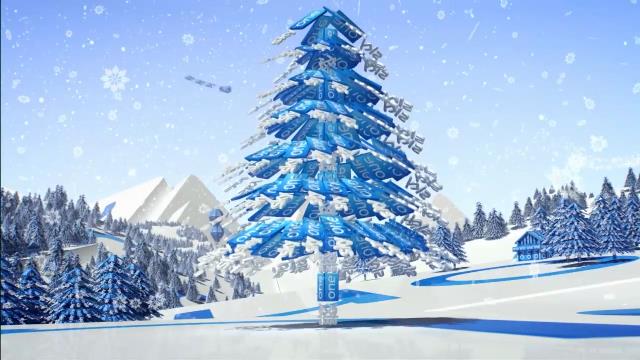 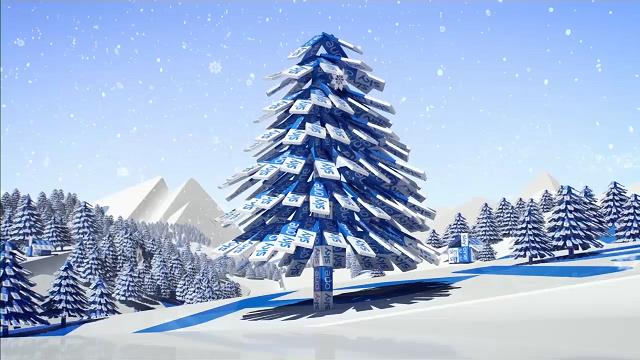 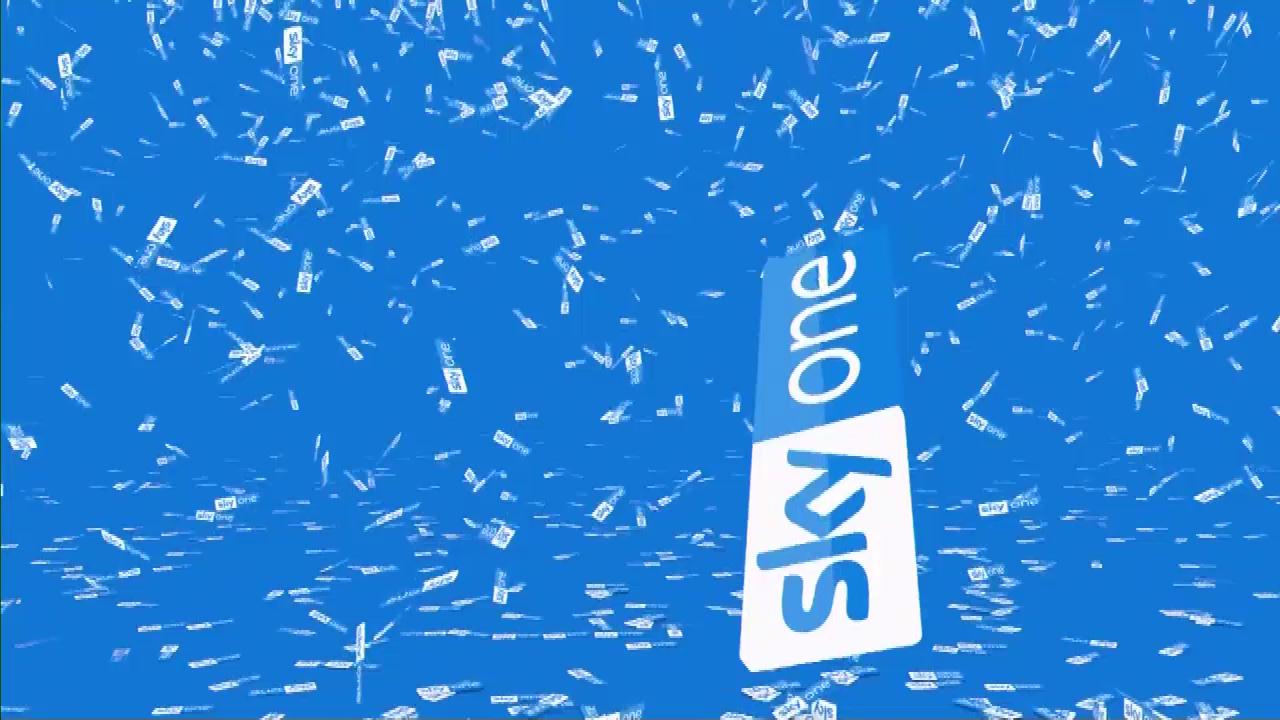 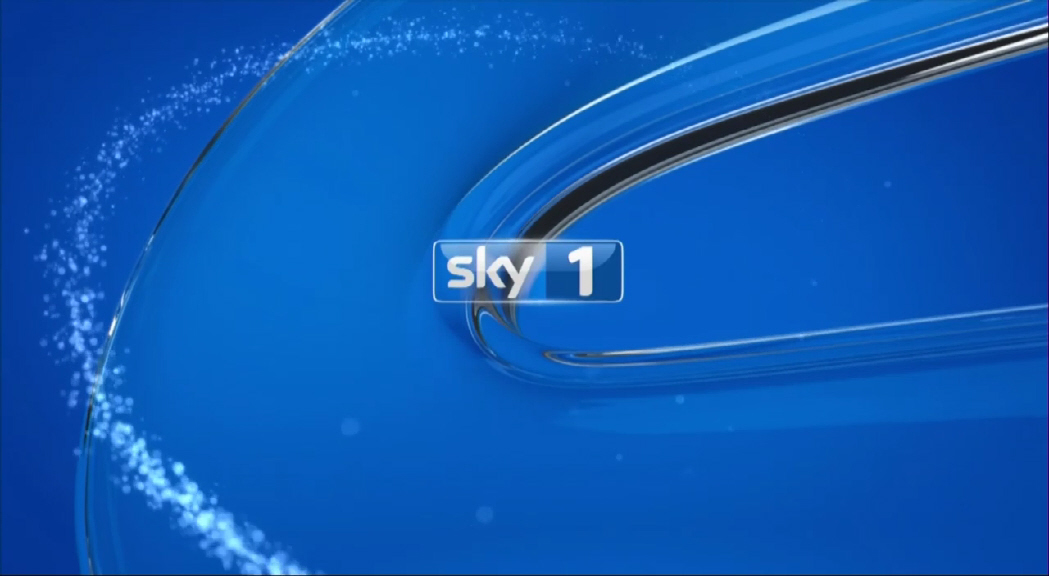 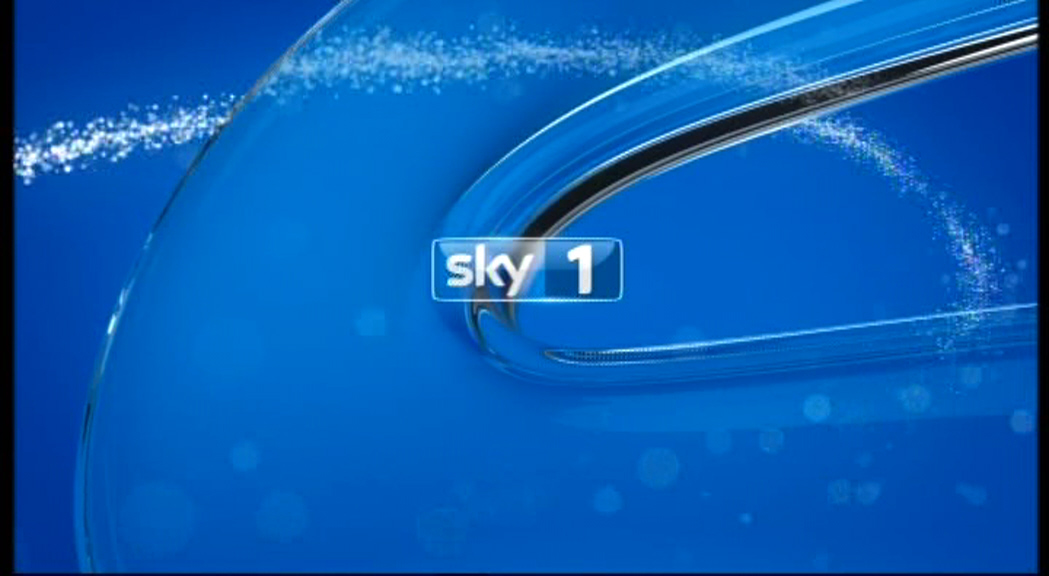 Sky One Idents & Presentation
Presentation Archive uses cookies on our website to give you the most relevant experience. By clicking “Accept”, you consent to the use of all the cookies.
Cookie settingsAccept
Manage consent