In November 2016 National Geographic Channel was rebranded as National Geographic. Chief executive of National Geographic Declan Moore said “Our clear charge going forward is to reinvent National Geographic for the 21st Century, and in so doing, establish the world’s leading premium brand in science, adventure and exploration. As the current stewards of one the most trusted and enduring global brands, we are mindful of our audience’s trust and affinity in our iconic yellow border and its 128 year history. But as we have elevated our programming, returning to premium, unabashedly smart content, we thought it important that the entire brand at every level, reflect that.” 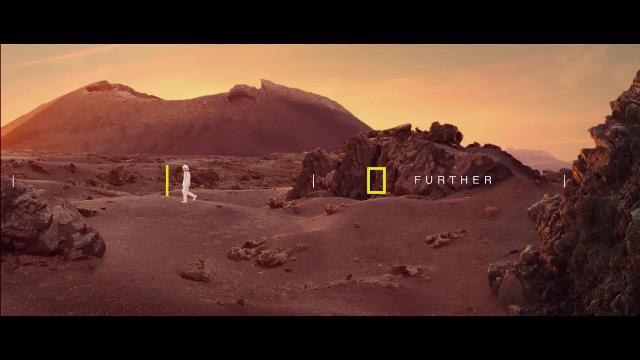 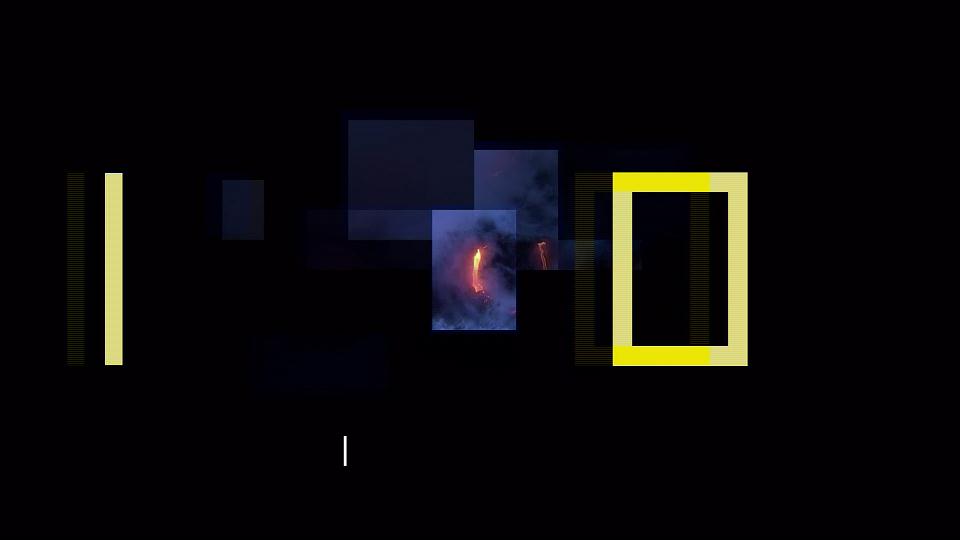 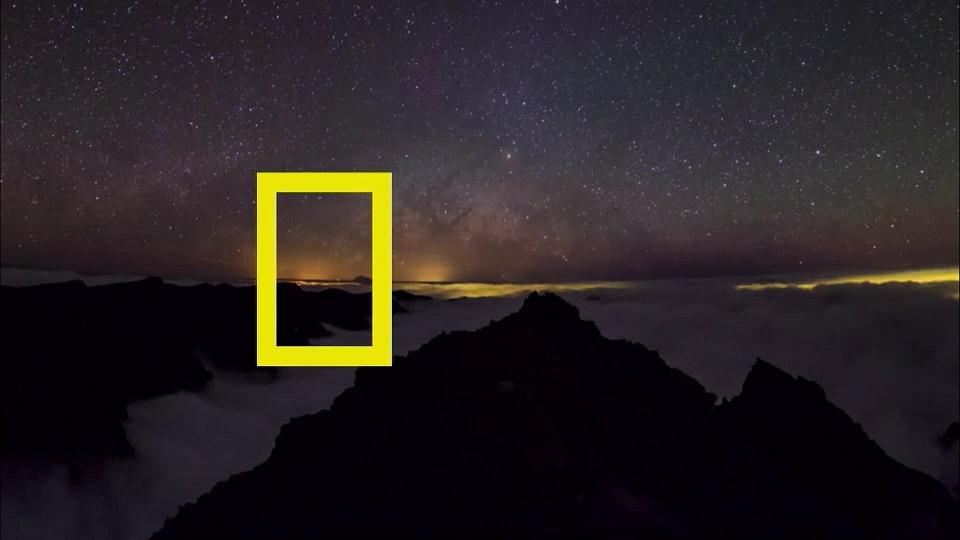 Nat Geo introduced four new idents in 2016. These replaced the idents introduced in 2012 and 2014. Each sequence shows Nat Geo border design as the camera pans out from small area like the palm of a hand, ants on a leaf, a computer chip, to reveal a large pan shot of a desert, park or city. 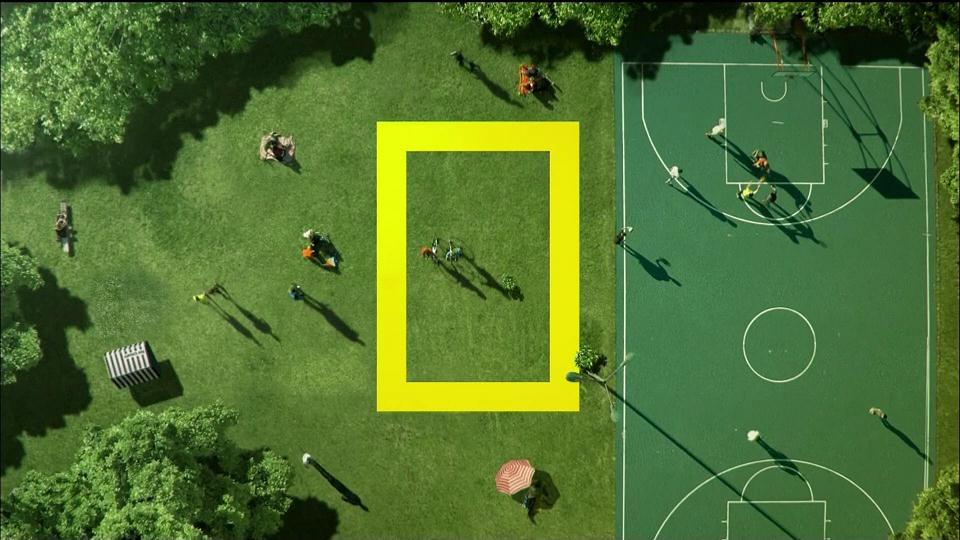 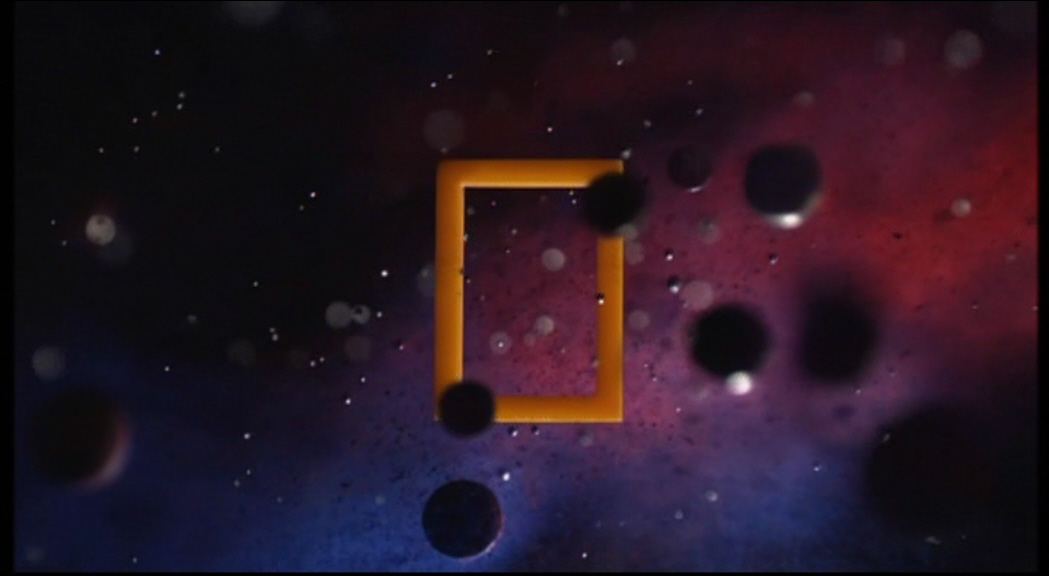 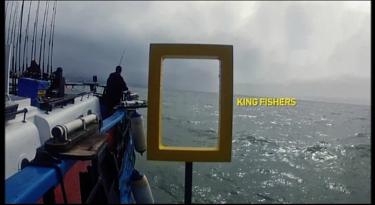 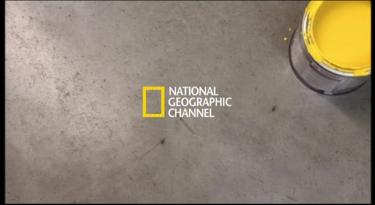 National Geographic Idents & Presentation
Presentation Archive uses cookies on our website to give you the most relevant experience. By clicking “Accept”, you consent to the use of all the cookies.
Cookie settingsAccept
Manage consent