Cartoon Network was rebranded in August 2017. A new modern and colorful presentation package was introduced. 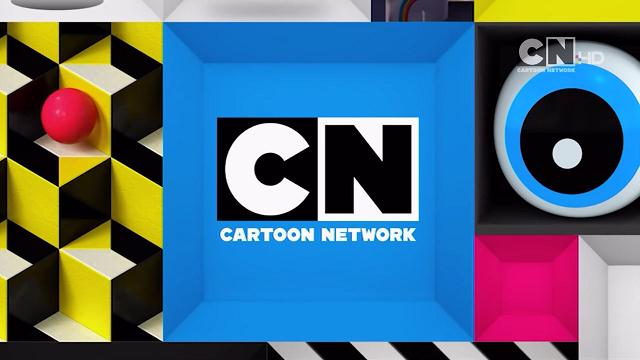 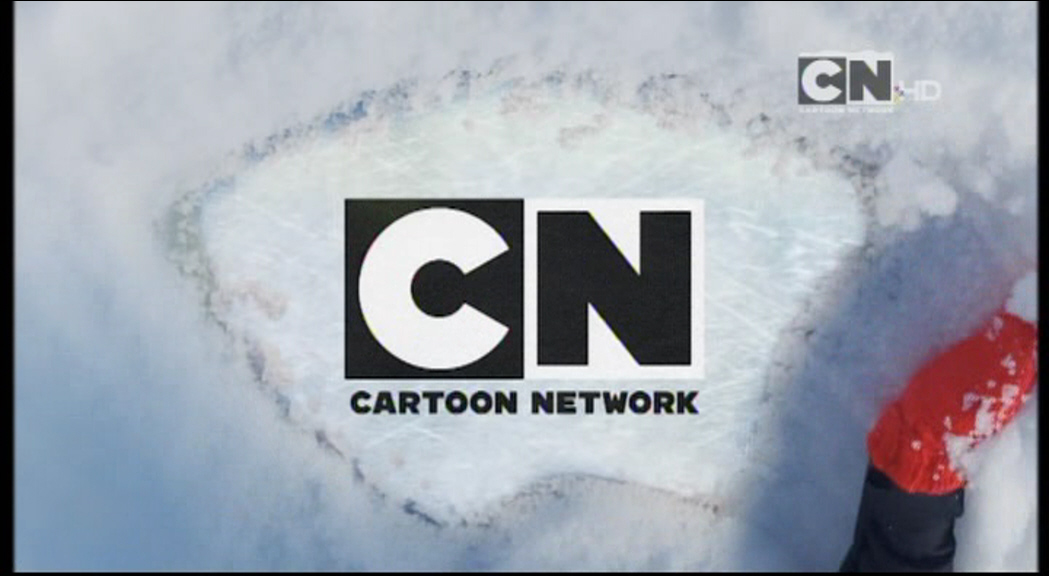 Cartoon Network Idents & Presentation
Presentation Archive uses cookies on our website to give you the most relevant experience. By clicking “Accept”, you consent to the use of all the cookies.
Cookie settingsAccept
Manage consent